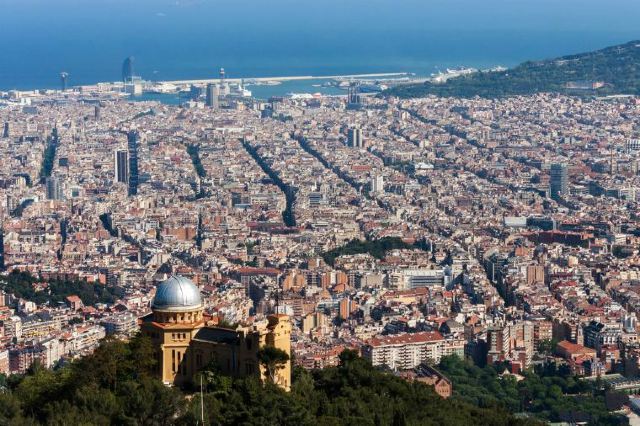 1. Finding Gaudi
2. FC Barcelona and the Beautiful Game
3. Seaside Fun on the Mediterranean
4. Las Ramblas and the Barcelona Nightlife

On the shores of the Balearic Sea lies Barcelona. Capital of Spain’s autonomous Catalonia region, the city sparkles in the Mediterranean sun. Walking along spacious boulevards, you’d be forgiven for thinking you were in London; however, dart into a narrow alleyway and it seems you could strike sparks anywhere. Barcelona is effervescent and overflowing with humanity and Catalan pride. Come along as we explore this beautiful and intriguing city, a place where Roman ruins mingle with Gaudi’s modernism. This short guide will highlight some must-see attractions and provide an overview to the many wonderful things travelers will find when they visit Barcelona. 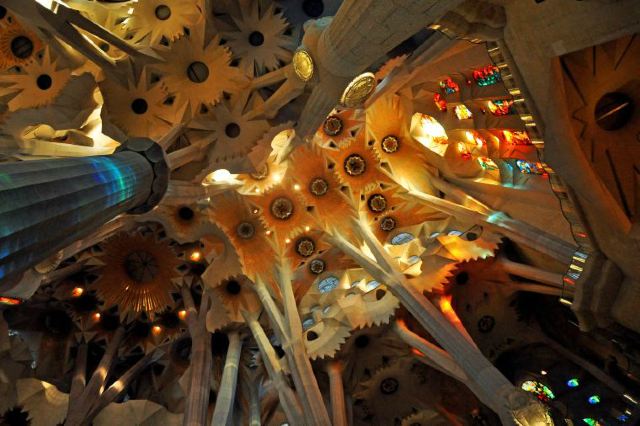 Spain is a developed and modern European nation meaning traveling to Barcelona is straightforward. Most visitors arriving from abroad will land at the city’s El Prat International Airport, which is a little more than 10 km from downtown. Alternatively, the Port of Barcelona has ferry service to other cities around the Western Mediterranean. The Spanish railway carrier Renfe Operadora operates passenger rail service between Spanish cities and other destinations in Europe. When looking for places to stay, the Barcelona’s most beloved attractions are concentrated in the Gothic Quarter and places to the north and west. 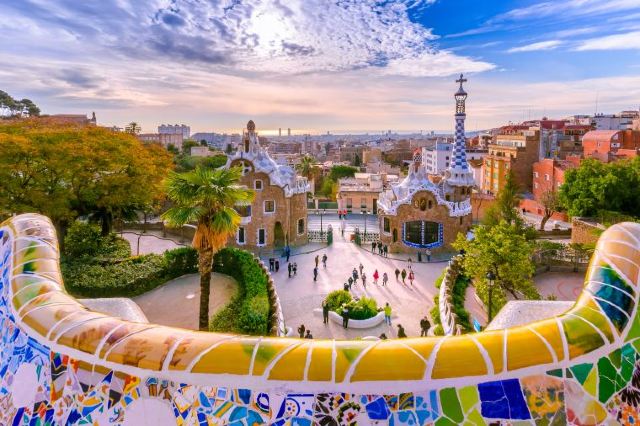 Antoni Gaudi’s name is practically synonymous with Barcelona. The visionary architect lived much of his life in the city and his masterpieces dot the skyline. A trip to Barcelona without seeking out Gaudi-designed or inspired buildings is barely a trip at all. Start along Passeig de Gràcia, a famous boulevard in the city’s Eixample district. Head for the famous “Block of Discord” where you will find three prominent examples of Catalan Modernism: Gaudi’s Casa Batlló, Domènech i Montaner’s Casa Lleó Morera, and Puig i Cadafalch’s Casa Amatller. Afterwards, walk northwest four block and you will find Gaudi’s Casa Milà. From here use the metro at Daigonal station to travel to Park Güell, a UNESCO World Heritage Site, where you can see famous buildings from Gaudi’s naturalist phase. Finally, no tour would be complete without a visit to the legendary Sagrada Familia, Gaudi’s still-unfinished masterpiece.

2. FC Barcelona and the Beautiful Game 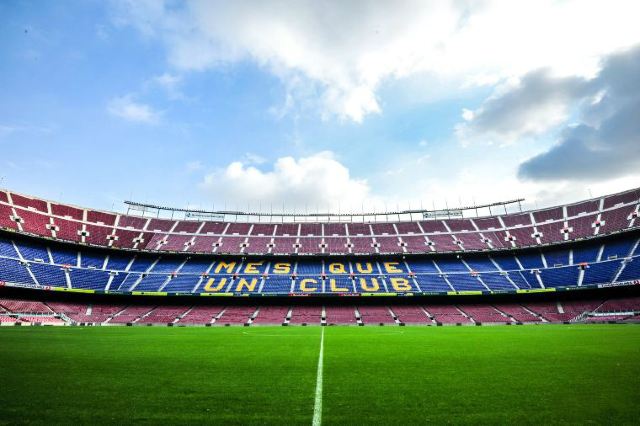 Fans of the beautiful game know about FC Barcelona’s reputation in European club football, as well as the near mythical status of the team’s star forward Lionel Messi. Titans in the game, both Messi and FC Barcelona have worldwide followings. Barcelona’s home field at Camp Nou is practically a place of pilgrimage. Given the importance of football in Spanish culture, even those who don’t consider themselves fans or who have perhaps only a passing interest in the game cannot fail to be moved by the joy, passion, and atmosphere at an FC Barcelona match. Plan ahead and try to find tickets or at least make a point to venture to Camp Nou on match day. It’s an experience at the heart of what it means to be Barcelonian.

3. Seaside Fun on the Mediterranean 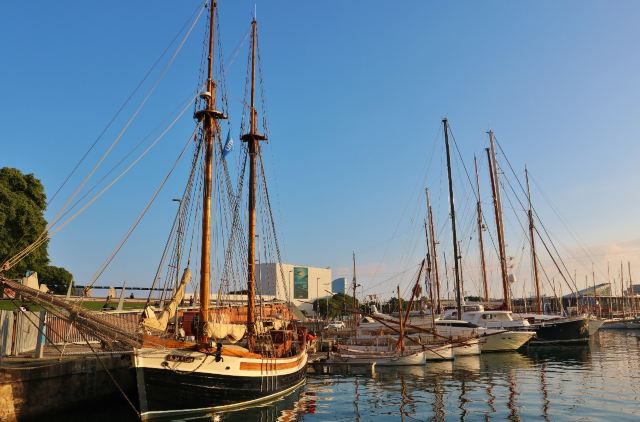 Among Barcelona’s assets is its enviable position on the Mediterranean Coast. The city features some of Spain’s best beaches. It is also the country’s principal port for luxury yachts and cruise ships. While you’re exploring the Gothic Quarter, take a stroll down by the harbor. Here you will spot ships of all sizes from around Europe. Massive yachts share slips next to sport sailing vessels and charter fishing outfits. There are a host of tour operators in and around the major docks at Port Vell, Port Olimpic, and El Puerto de Barcelona. A magnificent way to enjoy the city is aboard one of these vessels, which sail the coastal waters and provide a range of dining and entertainment packages. Picture yourself relaxing on deck, enjoying some wine, and listening to Bocelli while the sun sets and the coast takes on the golden hue only found during the magic hour. Back on land, the stunning La Barceloneta and Nova Icària beaches stretch over four kilometers. You will surely be able to find a spot for some sun and fun in the waves. Locals enjoy picnicking along the sands or frequenting one of the delicious seafood restaurants near shore.

4. Las Ramblas and the Barcelona Nightlife 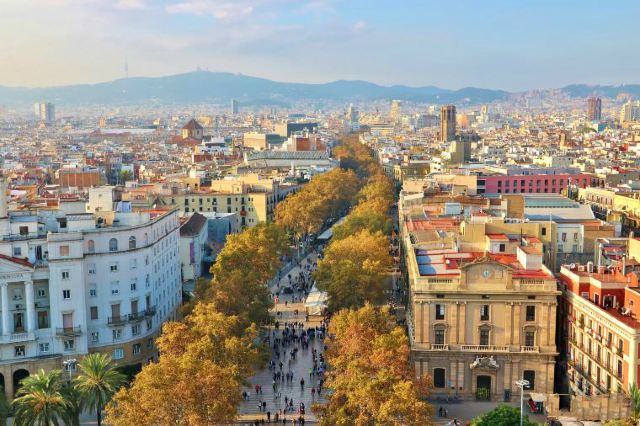 Separating the Gothic Quarter from El Raval is Las Ramblas, a major pedestrian thoroughfare transiting the heart of Barcelona. Newspaper stands, flower shops, food stores, and more stretch into the distance along this most European of streets. Start at the famous monument to Christopher Columbus and simply stroll to your heart’s content. At night, Barcelona’s sensual and seductive side emerges. Restaurants and bars fill with sounds of flamenco guitar as patrons carry on conversations or dance the sardana. These most romantic and enchanting moments are what draw so many to Barcelona in the first place. Lose yourself in the magic and let the spirit of Catalonia flow through you. 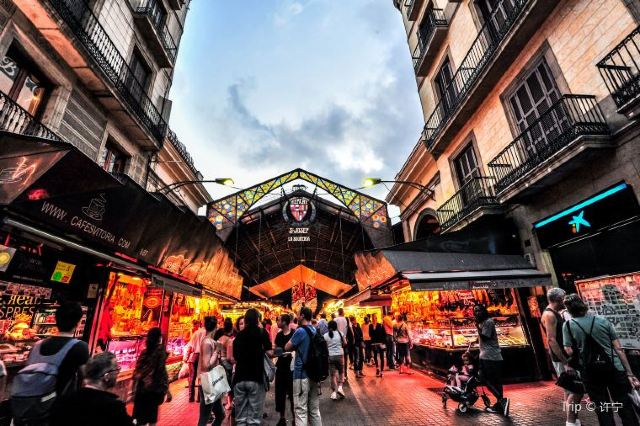 Barcelona can seem cut from a different cloth. Its distinctly Catalan charms separate it from Madrid, Valencia, or Bilbao. Here you can feel strong cultural currents flowing like a river from Ancient Rome through Gaudi’s Modernism and the excitement of an FC Barcelona match. Stroll the narrow alleyways or walk along wide boulevards. Las Ramblas is home to luxury, but old Barcelona is never far away. No matter what your passion or purpose, there is a place for you here. Come discover all that Catalonia has to offer and why Barcelona is one of the world’s great travel destinations. 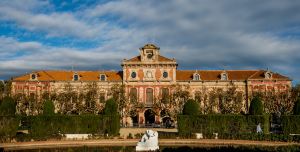 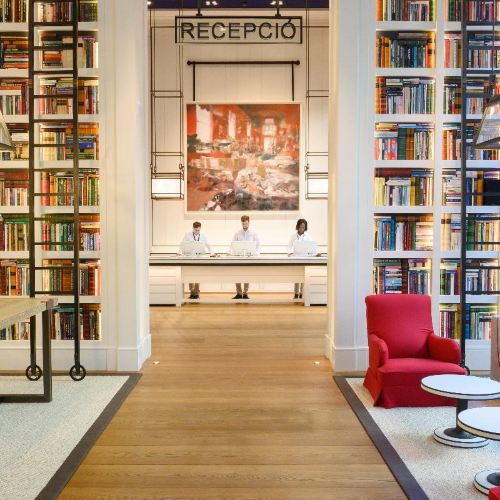 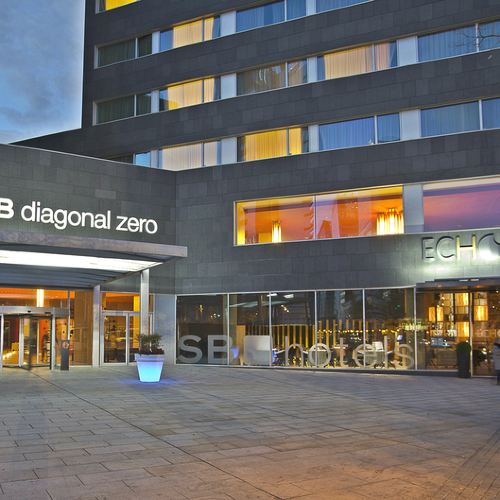 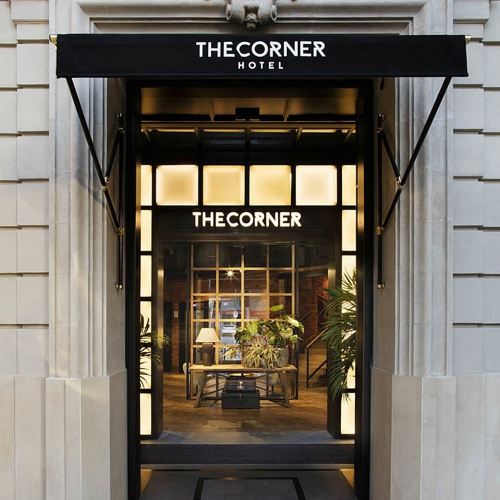 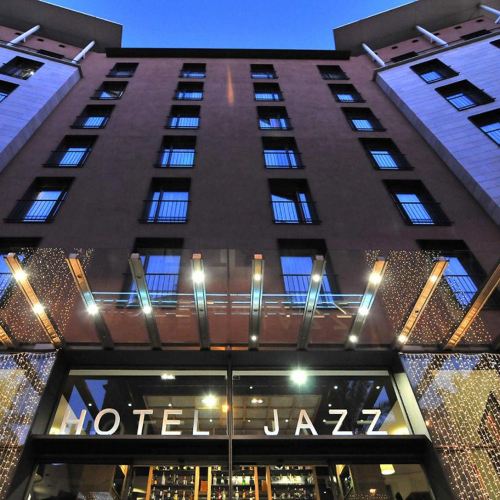 Spain: Chasing the Sounds of Flamenco  |  Barcelona: “Like a Jewel in the Sun…”