O Canada, indeed! The world’s second largest country is a veritable natural wonderland. Pristine boreal forests, towering snow-capped mountains, powerful rivers, majestic waterfalls...Canada is a playground for outdoor lovers. Its major cities like Toronto, Montreal, and Vancouver are themselves full of great culture, food, and entertainment. Whether you’re looking for some excellent shopping, a quaint main street, or some picturesque scenery, you will find it all and more in Canada. In this article we will explore some of the best Canada has to offer and recommend some things you will not want to miss.

1. Ontario and Toronto
2. Quebec and Montreal
3. Vancouver and British Columbia
4. Alberta and Banff National Park
5. Fire in the Sky 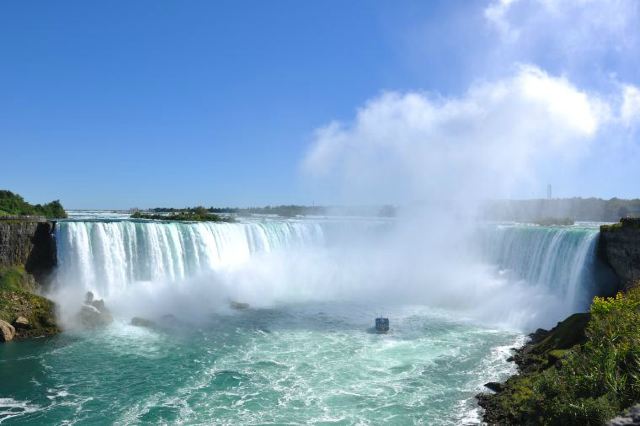 The first thing to realize about Canada is that it’s big...like really big! Keep this in mind as you’re planning your trip. It’s simply not practical to move between say Toronto and Vancouver and back. Consider where you want to visit based on what you hope to see. The western province of British Columbia is great for mountain lovers. Vast prairies stretch across Alberta, Saskatchewan, and Manitoba. Ontario has Toronto and Niagara Falls. Quebec’s cities could be mistaken for Europe. Let’s take a closer look. 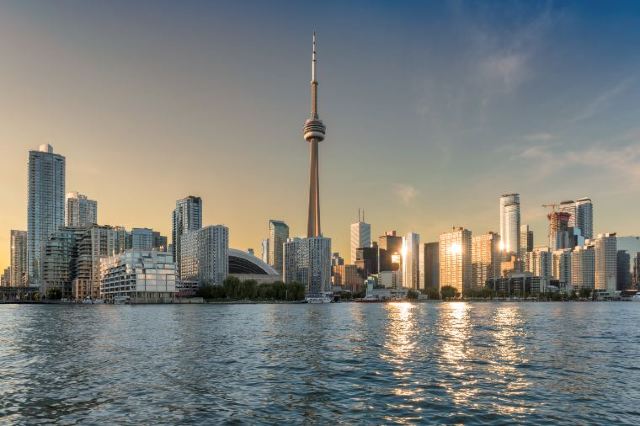 Ontario is Canada’s economic engine. The province is home to Toronto, Canada’s largest city, and Ottawa, its capital. First-time visitors will certainly want to spend some time here. International flights are easy to come by in Toronto, so it’s a great place to start your Canadian adventure. Be sure to visit Casa Loma, the University of Toronto campus, and city’s cluster of excellent museums. Old Toronto is where you will find shopping, dining, and entertainment districts as well as venerable landmarks like the CN Tower. After spending a few days in Toronto, make for Niagara Falls. This natural wonder is a highlight on any visit. While the town is a bit touristy, the Falls more than make up for this. Other Ontario highlights include the quaint Niagara-On-The-Lake, a picturesque lakeside town with some lovely mainstreet shopping. Theater goers will want to visit Stratford, which hosts a world famous Shakespeare festival each year.

Quebec is a province with a proud identity and French heritage. Cities and towns here sport a distinctly European vibe. Montreal has long been a hub for musicians and artists who go on to great international careers. Start with a visit to Old Montreal, which was first settled by the French in the mid-16th century. Here you can wonder cobblestone streets and visit Notre-Dame Basilica, a stunning gothic revival cathedral inspired by its namesake in Paris. Afterword head through Chinatown to Mont Royal where you can enjoy the many tree covered paths and overlooks. At night, explore the cafes and bars where you will find live music and upbeat crowds. Other great places to visit in Quebec include Quebec City with its historic architecture and beautiful port. And although technically in Ontario, Ottawa is easily accessible from Montreal. Both cities have lots to recommend including old world charm, delicious cuisine, and vibrant artistic communities. 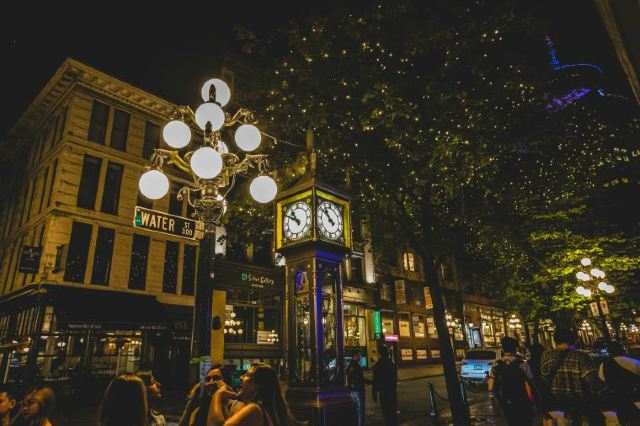 Vancouver is Canada’s western metropolis and a city known for its progressive stance, high living standards, and easy access to great outdoor destinations. Spend some time in Stanley Park. Renting a bicycle is a great way to get around. The park provides excellent views of the Vancouver skyline. From there you can head through the West End and into downtown Vancouver. Gastown is a trendy district with lots of shops and restaurants. Be sure to see the famous Gastown Steam Clock. Across Vancouver Harbor is Capilano Suspension Bridge Park where you can walk along the namesake bridge above a beautiful forest canopy. Vancouver is the perfect destination for those looking to mix some urban adventure with outdoor excitement. The city hosted the 2010 Winter Olympics and the resort town of Whistler was the scene for the Alpine events. Whistler Blackcomb is world renowned and popular year round. Visiting the Canadian Rocky Mountains is highly recommended and something you won’t want to pass up. 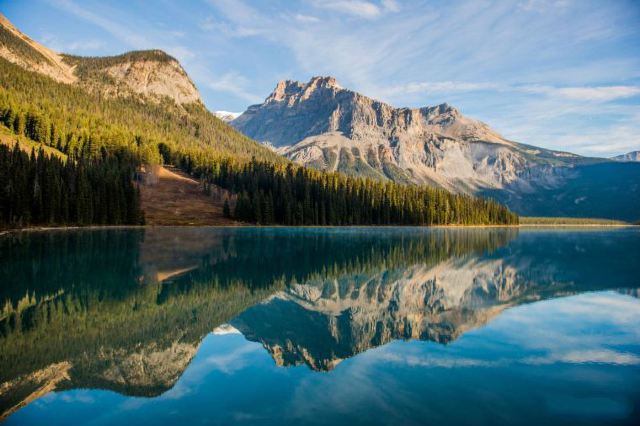 Alberta is one of Canada’s central prairie provinces. Even if seemingly endless fields of corn and wheat are not your thing, there’s Banff National Park. Banff is hands down one of the most spectacular parks in North America, easily ranking alongside Yosemite and Yellowstone. Roughly an hour’s drive from downtown Calgary, Banff is easily accessible. Peak tourist season is between June and August. There are numerous hotels throughout the park in addition to the myriad opportunities for camping. Be sure to visit Moraine Lake, with its glassy surface and the emerald pine trees along the shoreline. This is one for your social media! 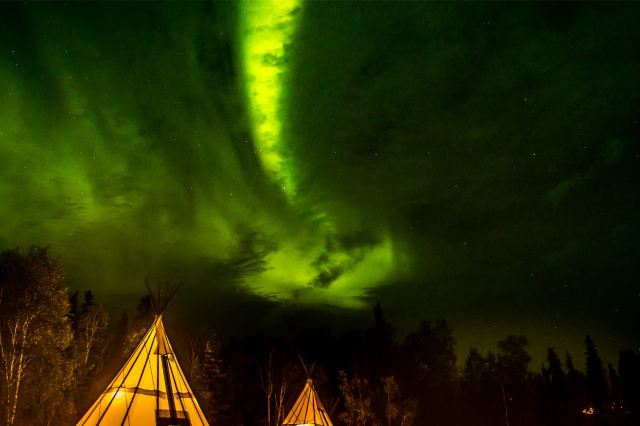 Canada’s is exceptionally well positioned for viewing the northern lights. The country’s so-called aurora belt extends mainly through the Yukon Territory and the Northwest Territories. Located at 63° N, Yellowknife is a great place to witness this natural miracle. As a provincial capital, it is well-connected to cities in Southern Canada. Additionally, the Northwest Territories contain some of Canada’s most pristine wilderness. Backwoods adventurers will fall in love with the scenery up here.

Canada is a magical destination. Incredible mountain skiing, arctic tundra, and old-growth forests coexist alongside wonderfully progressive cities filled with trendy cafes and the latest in music and entertainment. Whether you’re marveling at the power of Niagara Falls or biking along the old seawall in Vancouver, there are countless surprises waiting for you in the True North. Grab your backpack and let’s hit the road for a great adventure. 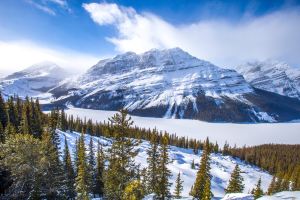