Get picked up from your hotel between 07:00-07:30 and head to the Tian’anmen Square, located at the center of Beijing City. On the Tian'anmen (Gate of Heavenly Peace) Rostrum, Chairman Mao announced the establishment of the People's Republic of China. In front of the Gate stands a pair of marble columns called Huabiao, elaborately cut in bas-relief following the pattern of a legendary dragon, two stone lions served as sentries, one on each side gazing toward the middle axis and guarding the emperor’s walkway, as well as seven arched stone bridges known as the Outer Golden Water River Bridges.

Tian’anmen Square is also an ideal place to enjoy other magnificent constructions from a distance, such as Monument to the People's Heroes, Great Hall of the People, Mao Zedong Memorial Hall and the National Museum of China.

Head North from Tian’anmen Square, you’ll have a chance to closely experience the majesty of the Forbidden City, otherwise known as the Palace Museum, the largest and best-preserved ancient imperial palaces group in the world. With 500 years history, it was the Imperial residence during the Ming and Qing dynasties and recognized as a UNESCO World Heritage Site.

As an integral part of “mysterious” Chinese culture, Chinese traditional medicine is famous to the travelers from all over the world. On the way to Temple of Heaven, you will be offered a visit to the Chinese Traditional Medicine Center.

The Temple of Heaven, literally the Altar of Heaven, is the largest ancient imperial worship architecture group in the world where the ancient Emperors prayed for peace and good harvests. Amazed by its grand architectural style and profound cultural connotation, you will linger on with on thought of leaving.

After the Temple of Heaven, you will be treated to a delicious lunch of local Chinese cuisine. Also, you don’t want to miss a short exploration to a pearl free market.

Being the largest and most well-preserved royal park in China and recognized as ‘The Museum of Royal Gardens’, Summer Palace exhibits great influence on Chinese horticulture and landscape with its famous natural views, composed mainly of Longevity Hill and Kunming Lake, and cultural interests.

After that you’ll be transferred back to your hotel at around 17:00.

(Due to traffic or other causes, the car may be delayed in arriving to collect guests from their hotels) 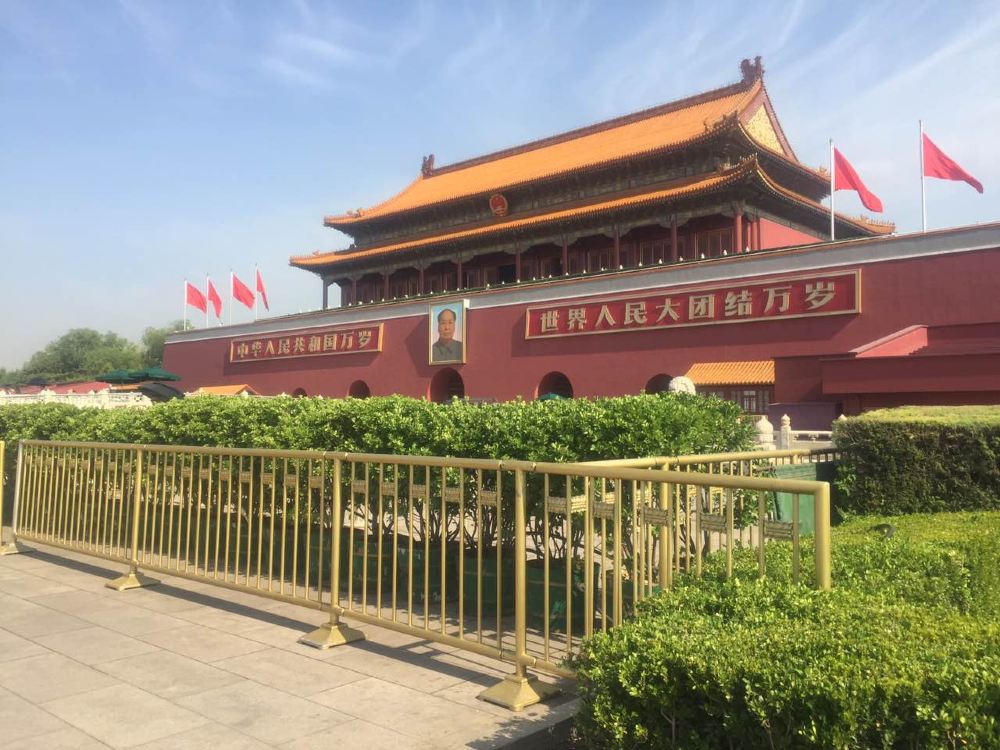 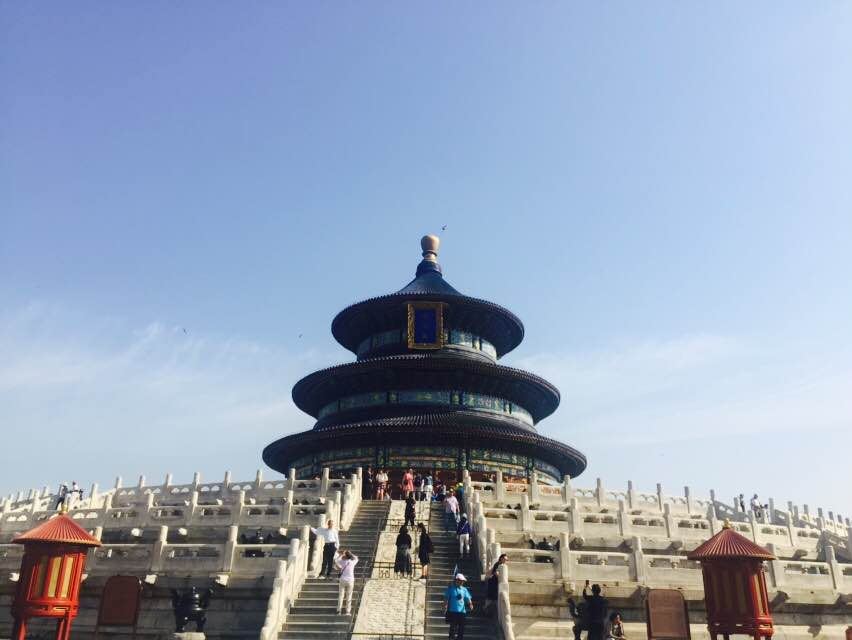 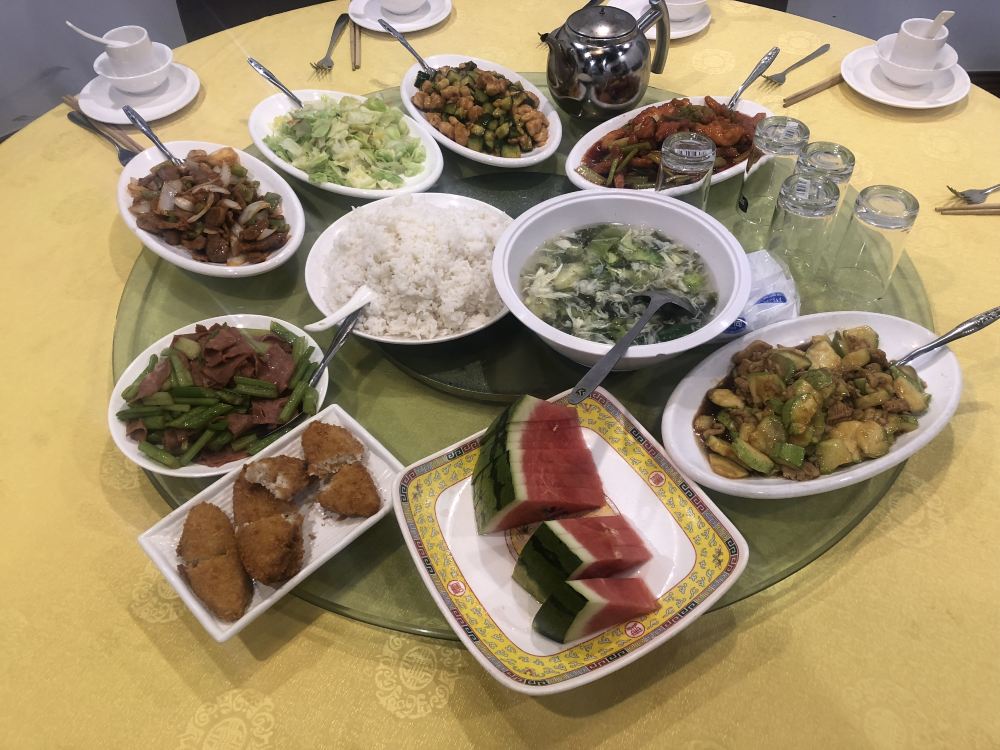 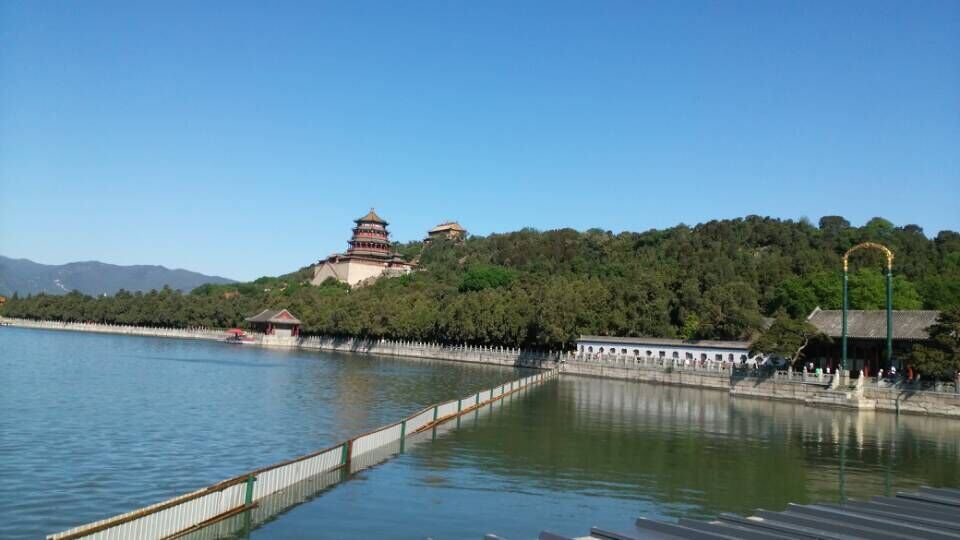 Admission times and opening hours are in local time.

Our pick up and drop off area is within east and west Third Ring Road  ,North Fourth Ring Road ,South Second Ring Road.If your hotel is out of our pick up area,we will provide another hotel for you when we confirm your booking.

Most tourist attractions and shows are closured due to new type flu,please check with your booking agent when you book.