Get picked up from your hotel between 07:00-08:00 and head to the Ming Tomb at Changling. A historical site of 500-year-old imperial splendor. There are 13 Ming Dynasty tombs across Beijing, and this one is the head and the largest one of Ming Tombs. It was built during the Ming Dynasty where Emperor Zhu Li, known as Emperor Yongle, and his empress Xu were buried. Explore the grand ancient architecture, brilliant culture and long history when you wander around the place. It’s a unique experience to see the life (and life after death) of one of China’s imperial families. 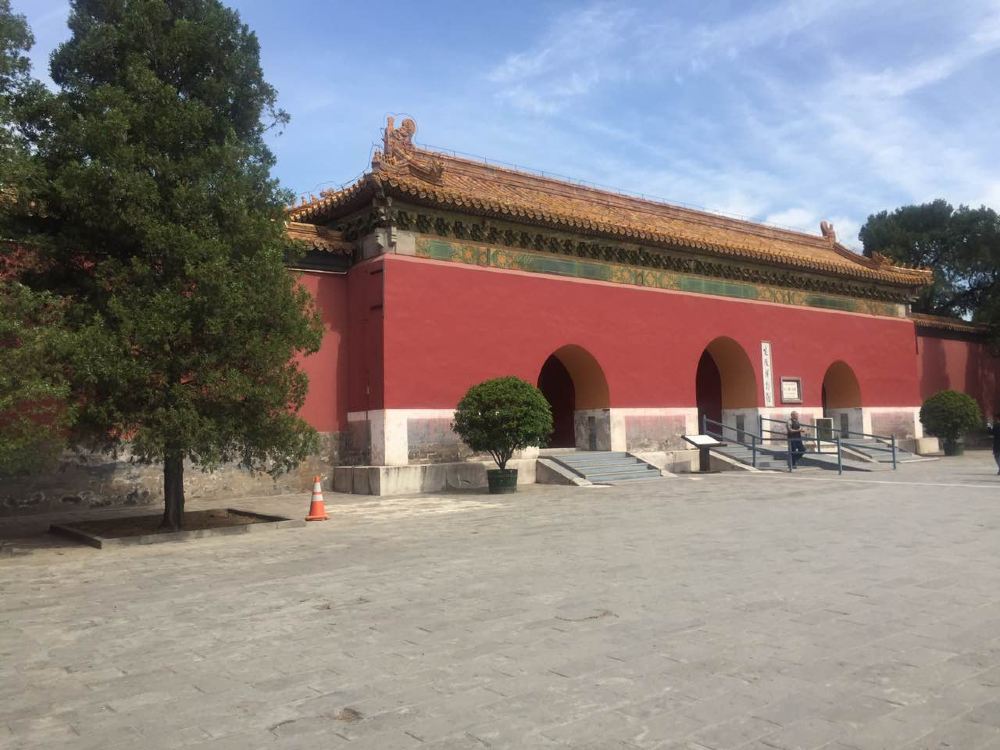 After the tombs, you’ll check out some traditional Chinese craftsmanship at a jade factory (40 mins). Jade has been one of the most precious treasures in Chinese history, and you can marvel at some exquisite pieces or even watch the carving. After the factory, be treated to a delicious lunch of local Chinese cuisine. You’ll need to replenish your energy for a big afternoon at the Great Wall!

As the Chinese proverb reads, 'He who fails to reach the Great Wall is not a great man'. Earn your badge of greatness when you arrive at the Great Wall's longest, best-preserved and most picturesque section: Mutianyu. Capture the grandeur of this sight surrounded by lush forests and blue sky. A venture along its pathways, watchtowers, and fortresses will be an unforgettable highlight of your trip. You can also purchase a cable car ticket to reach the starting point of the wall in style and get incredible views over the scenic area. Explore freely for around two hours before heading back to the bus.

Head back to Beijing and unwind from your day of historical discovery with a cup of authentic Chinese tea at a tea ceremony. Then you’ll be transferred back to your hotel at around 18:00, concluding your Beijing day tour. 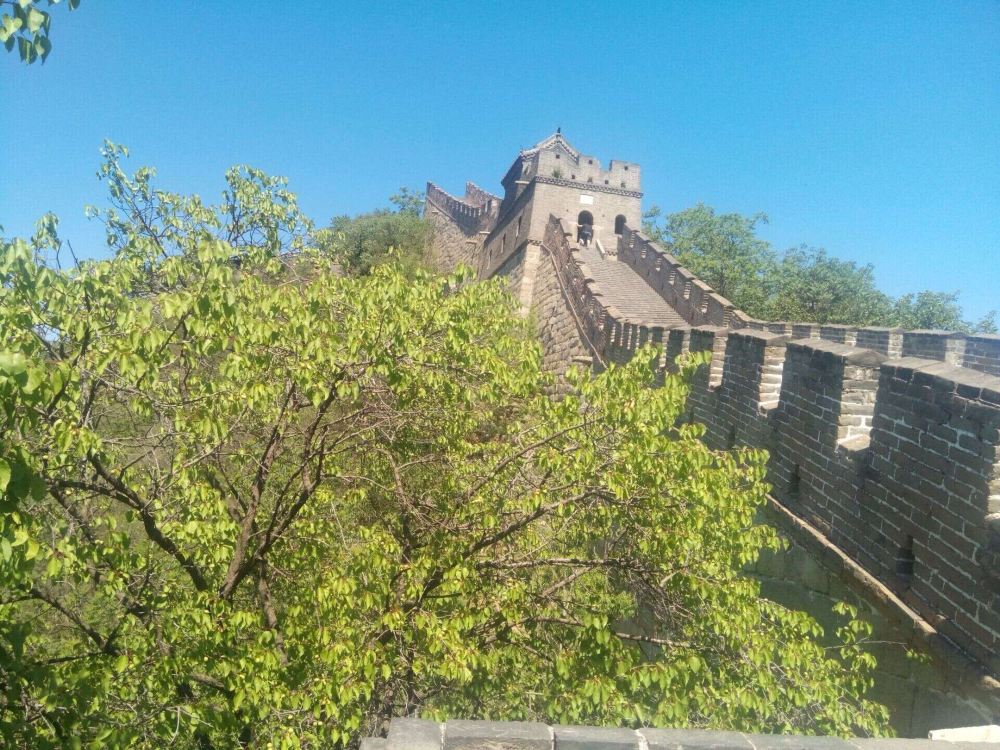 Admission times and opening hours are in local time.  To ensure that you receive the booking confirmation, please provide your complete personal information and contact information on the booking page.

Our pick up and drop off area is within east and west Third Ring Road  ,North Fourth Ring Road ,South Second Ring Road

Most tourist attractions and shows are closured due to new type flu,please check with your booking agent when you book.