Meet with our guide at lobby of Bell Tower hotel. We will walk from here to start our walking tour.

Walk towards to West to visit the Drum Tower firstly. Ancient Chinese mainly used the Bell Tower and Drum Tower for timekeeping. In ancient China, the Bell Tower is a strategically important building that marks the geographical center of the ancient capital. From this important landmark extend East Street, South Street, West Street and North Street, forming a square city wall with East Gate, South Gate, West Gate and North Gate. It has a history of over 700 years. The Bell Tower has several large bronze-cast bells from the Tang Dynasty. The tower base is square and it covers an area of 1,377 square meters. It’s the emblem of Xian city. You can see people amuse themselves with all kinds of activities here. Behind the Drum Tower is the famous Muslim Quarter. Just as its name implies, the Muslim Quarter, also known as Huimin Jie in Pingyin, is the hub of the Muslim community in Xi'an City. The quarter covers several blocks inhabitated by over 20,000 Muslims. There are about ten mosques in the area of Muslim Street, among which the Great Mosque in the Huajue Lane is the most famous and popular. Walking through the street, try to taste one or two kinds of local snacks, experience local food culture. 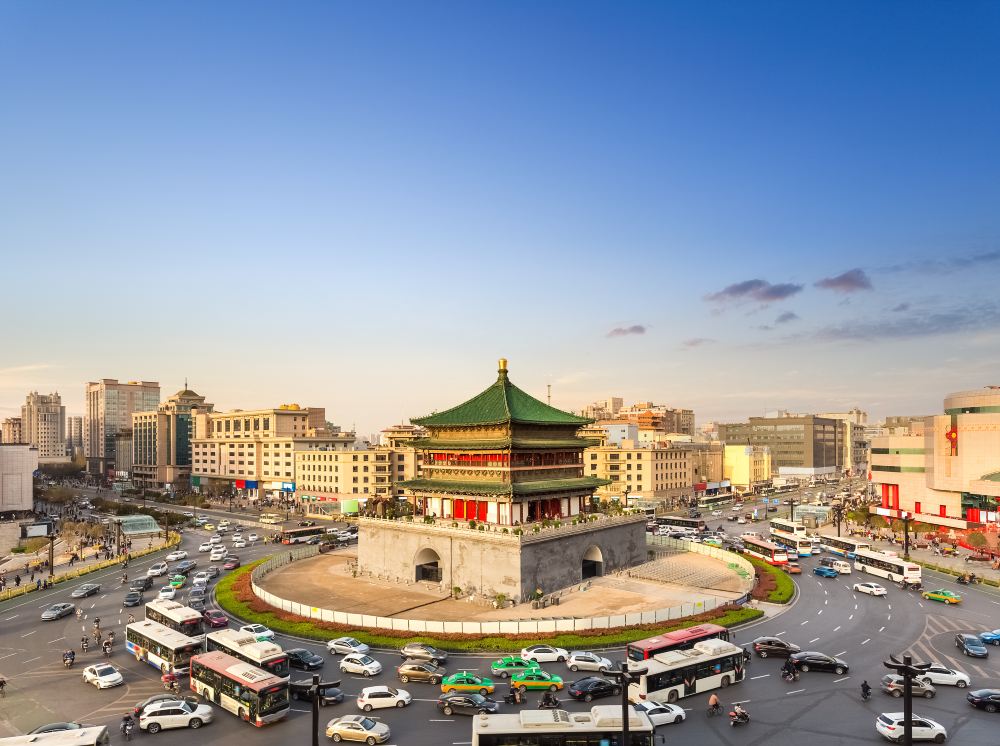 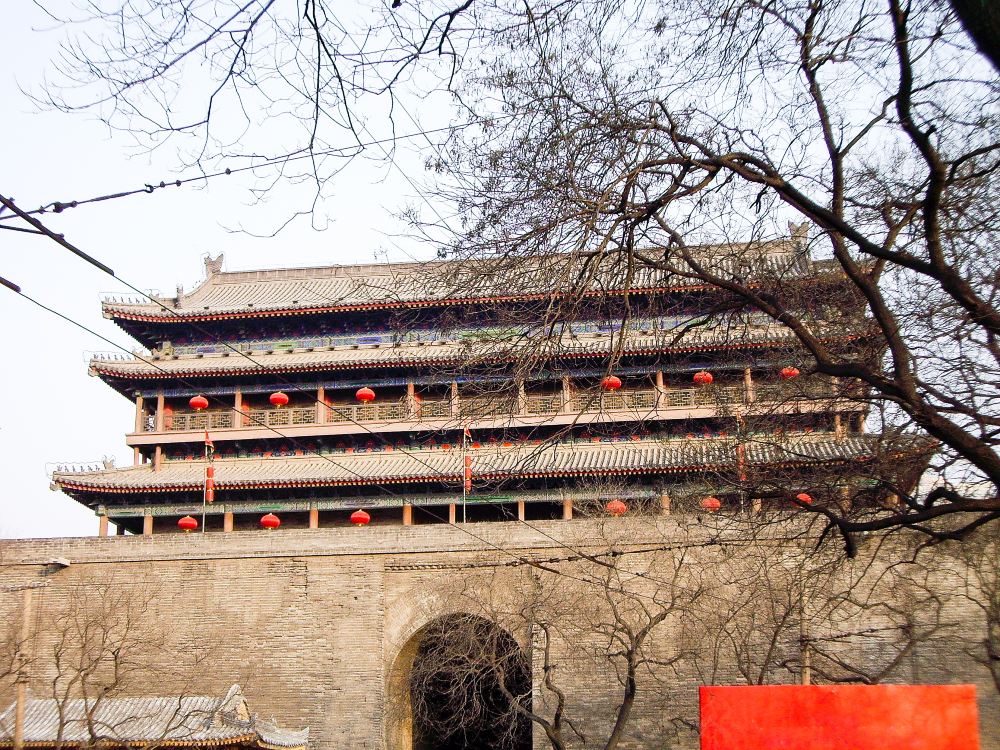 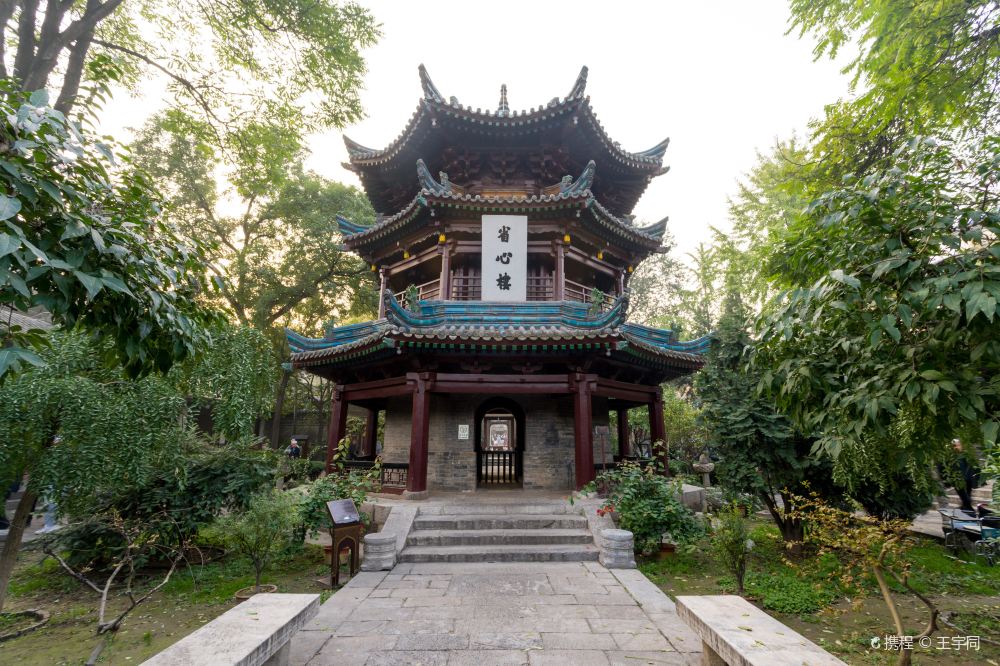 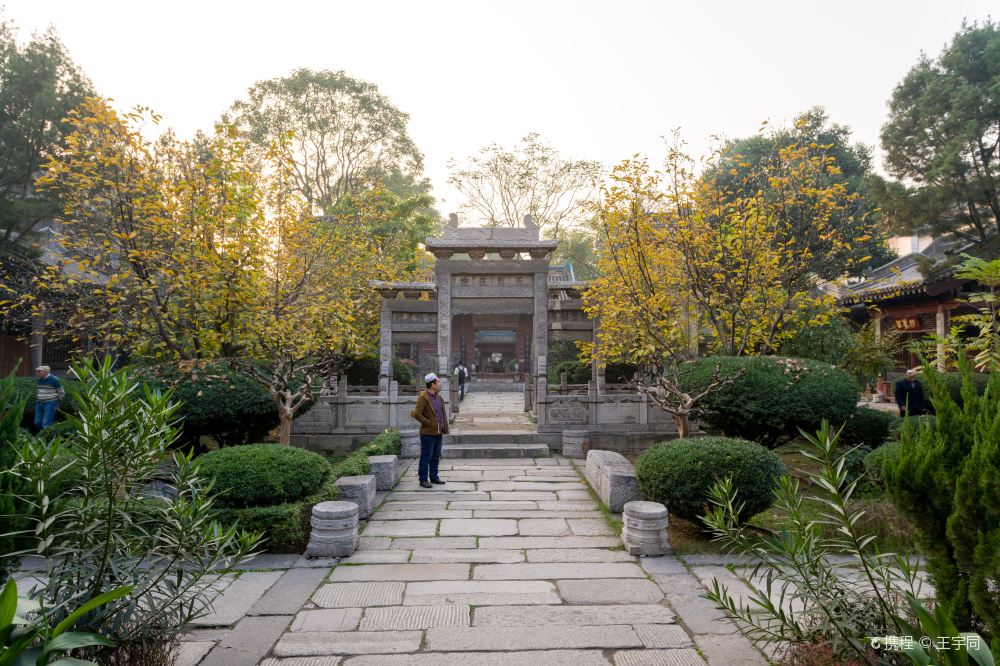 Then we walk from North Street to South Street by through the Bell Tower, we walk to the Shuyuan Gate Culture Street. It is about 570 meters (623 yards) long and about 10 meters (11 yards) wide. Shuyuanmen won its name because the Guanzhong Shuyuan (central Shaanxi Academy, established in the Ming Dynasty), which was one of the leading academies in ancient China and the highest institution of Shaanxi Province in Ming Dynasty and Qing Dynasty, was located here. Xi'an Normal School and its attached primary school are now established on the site of Guanzhong Shuyuan. Rambling down the street, you may taste the true life of people in Xi'an and find the remains of an ever-refulgent dynasty. We walk through the archway of Shuyuanmen, here you can find Shadow play figures, papercuts and face painting, Chinese Calligraphy. 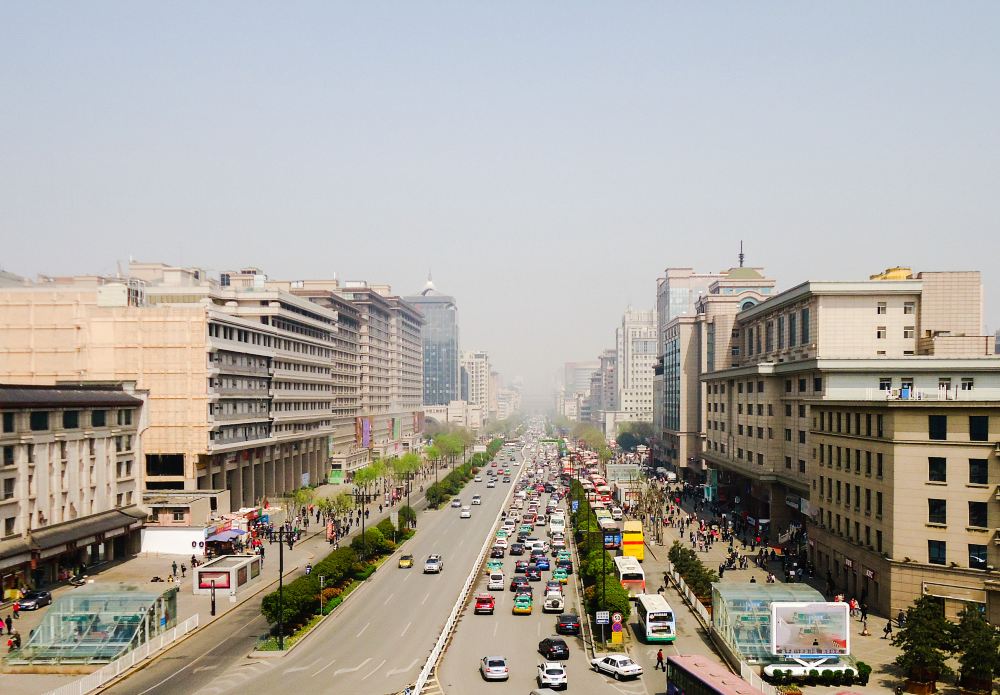 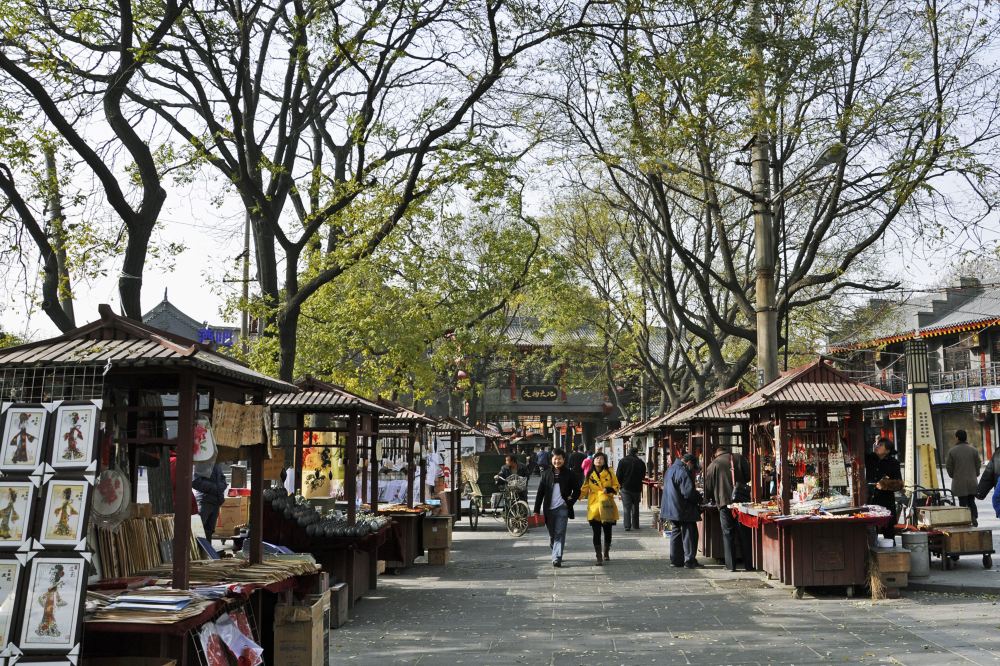 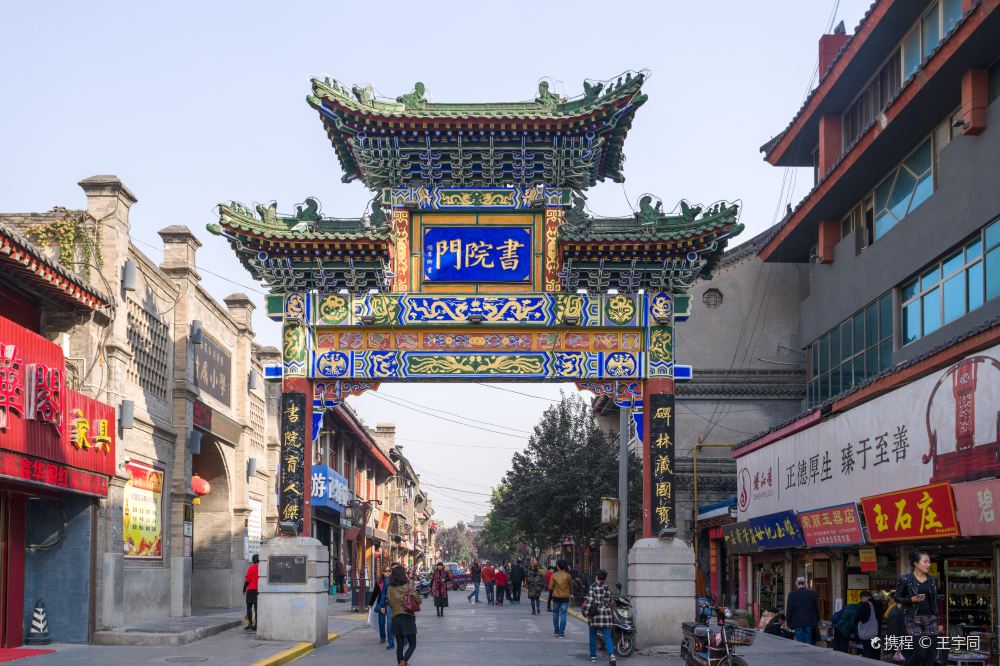 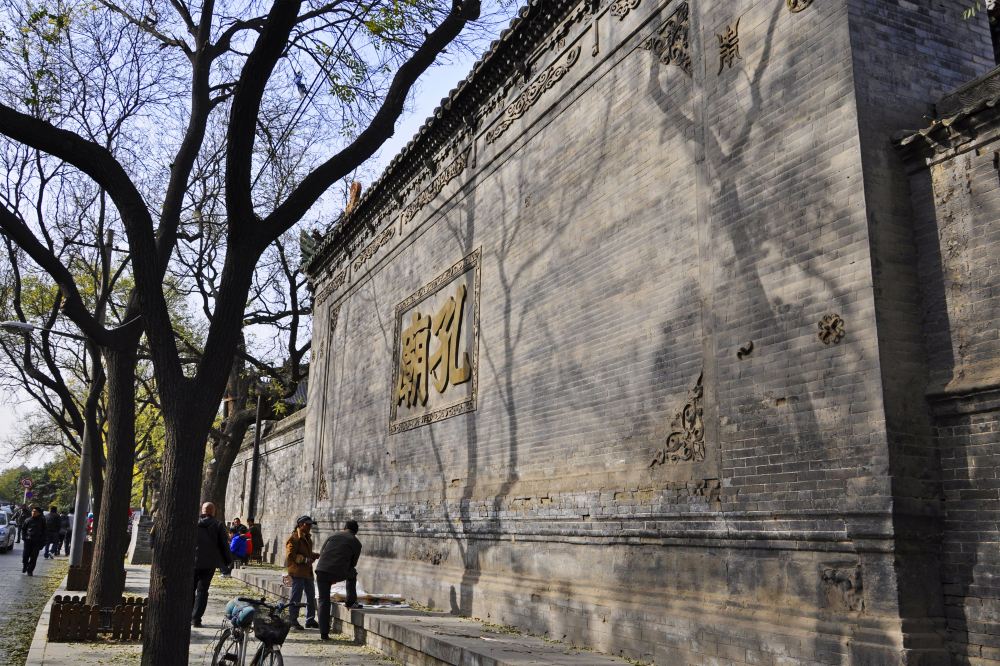 Walk to the end of the street, we come to the Wenchang Gate, walk out of the gate, we walk from east to west along the City Park, in the City Park, you will see how local people spend their leisure time, practice calligraphy skills, doing exercises, dancing, singing Shaanxi Opera, and so on. When we walk to the South Gate, over a cup of coffee and sit by the window to have a rest, your tour ends here. 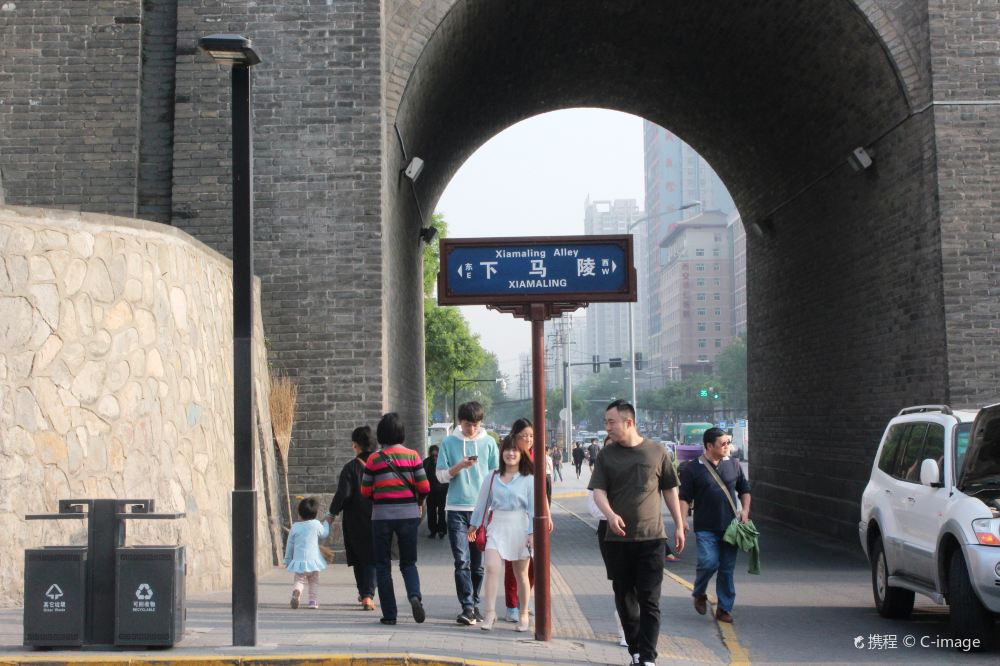 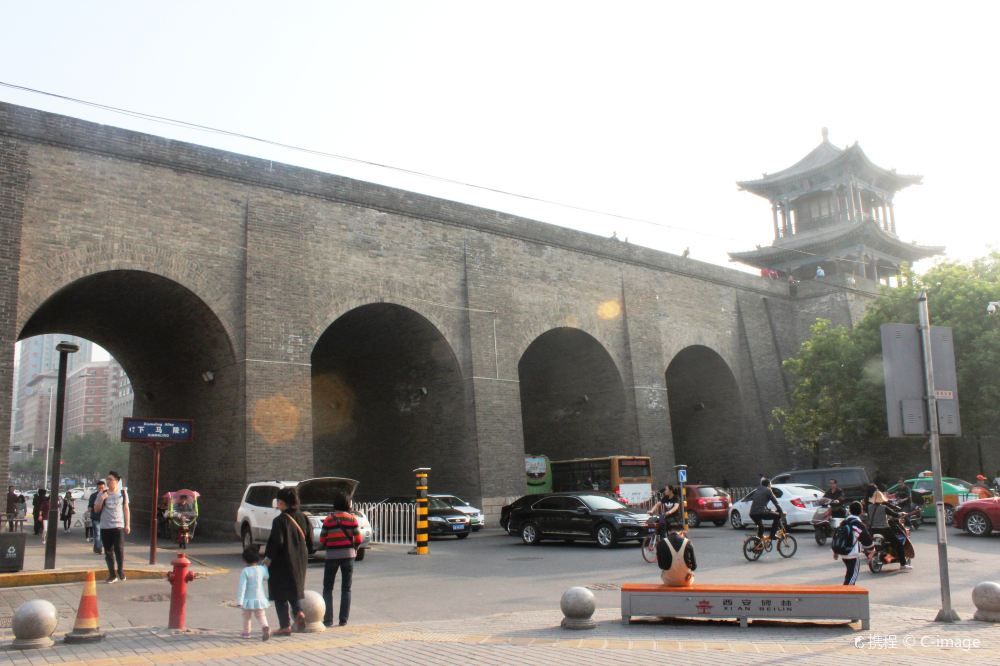