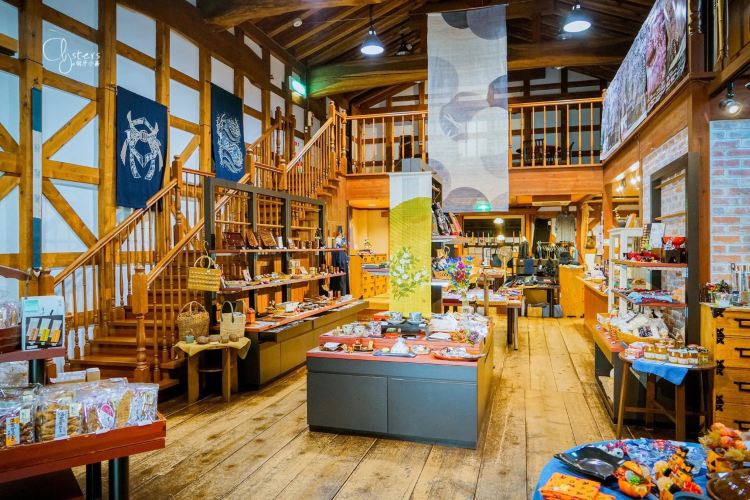 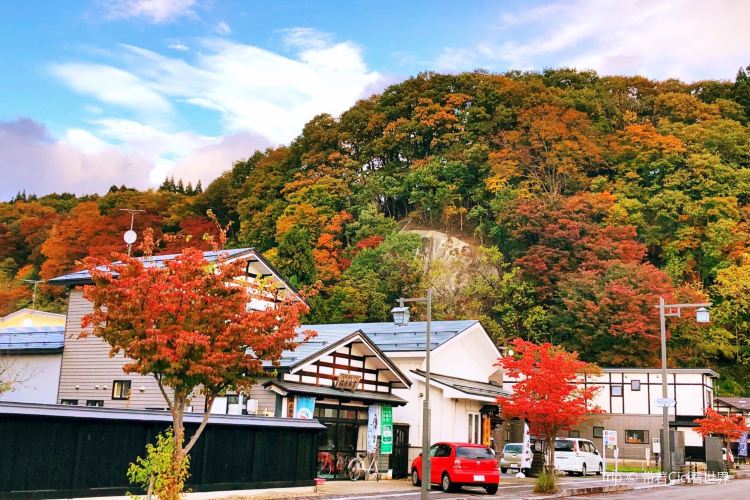 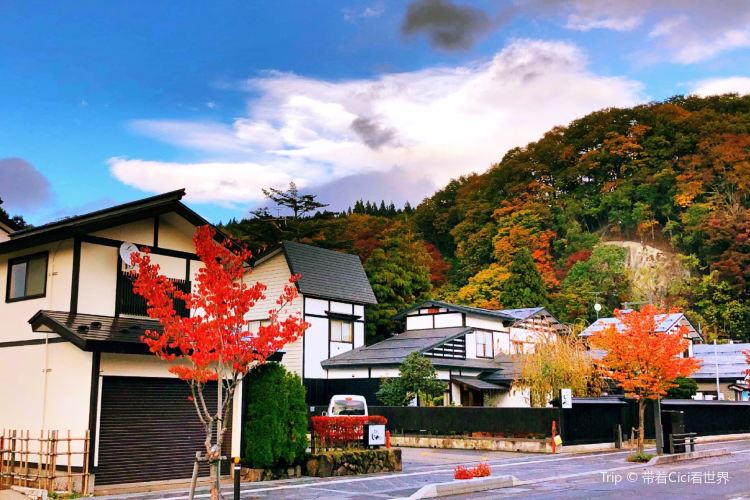 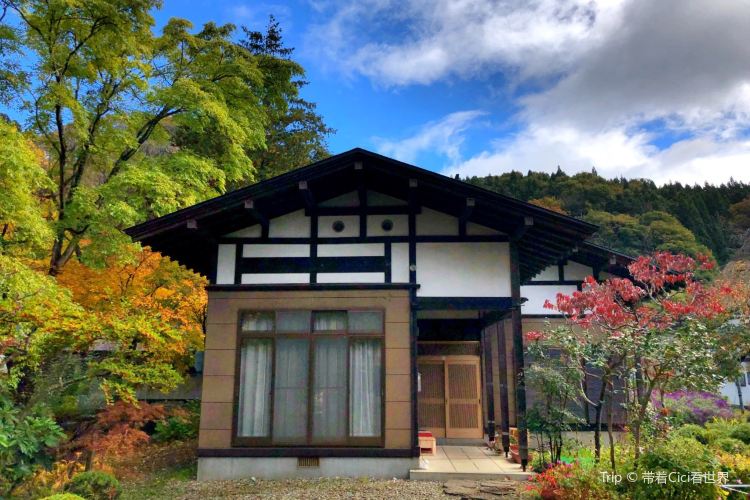 Akita Kakunodate’s little Kyoto in Hokuriku, you can enjoy the colorful cherry blossoms in spring, and autumn leaves full of mountains in autumn. Kakunodate in Hokuriku has a history of 400 years and retains the characteristics of the Edo period. It has both ancient charm and beautiful scenery. If you live in Japan for a long time, you must come to visit and experience it.

More
Reviews
Some reviews may have been translated by Google Translate
4.6/5Outstanding
All(46)
Latest
Positive(30)
Negative(1)
Photos(29)
Reviews from Tripadvisor

Post
I came to the corner hall in the middle of Akita Prefecture, as if I had passed back to the Edo era. The towns that began construction in 1620 have Nakamachi (Wujia Mansion) and Outer Town (Businessmen Street), and have remained intact for nearly four hundred years. It is also known as "the small Kyoto of the Austrian Olympics". In fact, there are more than 30 small Kyotos in Japan. Perhaps the visitors are scattered around the five o'clock, and the shops outside are also closed, especially clean. The Wujiaguan Guanqing Liujia is also the historical village of Jiaoguan. There are main houses, arsenals, local pavilions and appliance halls in the courtyard. All the buildings and exhibits are used by the Qingliu family. The main entrance (Pharmacist Gate) was built in 1860, and the thatched roofed house was still the actual residence of the Qingliu family until 1985. Address: Kanamachi, Sakaecho, Sakae-shi, Akita Prefecture

deany
Our lunch was selected at the West Palace, a restaurant converted from a family of more than 300 years old. Today, all the warriors are listed as national key monuments, and the West Palace is one of them. Originally, the food produced by the store with high value of the face did not expect too much. I randomly ordered the parents and children. I didnt imagine the taste was unexpected. Ota sauce later told me that the original chicken was also Akita's specialties, Akita rice and chicken are well-known ingredients in the country, which is limited by the autumn and winter seasons. From the spacious yard outside the door, I cant think of a restaurant hidden inside. The restaurant was built from the original house. The use of large windows and windows makes the interior lighting very good. It is complemented by old-age kerosene lamps and old pianos. European retro style, very elegant. The restaurant also has an indoor part. Basically, the western style is more intense. There are also hand-made coffee filters that have been preserved for hundreds of years. The tableware used is also a very sophisticated ceramic. It is simple to eat. Just a meal, there is already a full sense of ritual. 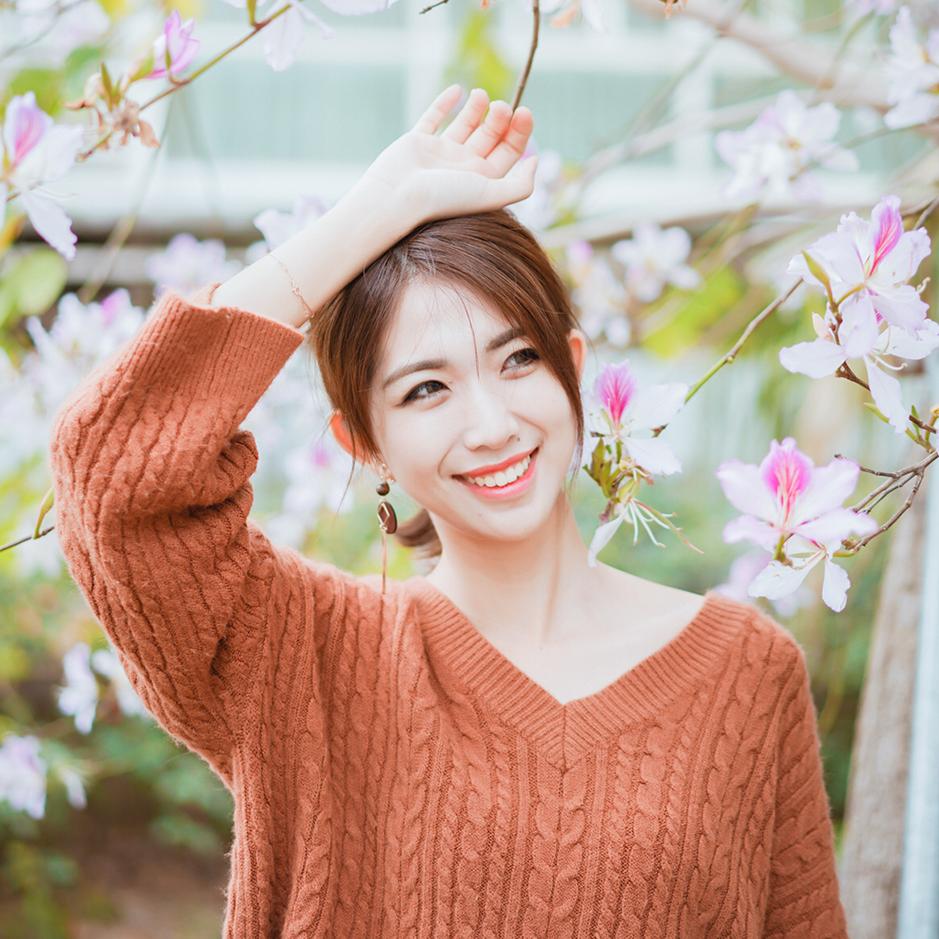 Clijsters
Festival Festival is one of the most important festivals in the Kakunodate. It is held on September 7-9 every year. It has a history of 350 years. It is a god-honoring ceremony jointly held by the Shenming Society and the Pharmacist Hall in the Kakuno area. It is also the United Nations. One of the intangible cultural heritages of 33 Mountains, Donkeys and Houses recorded by UNESCO. Every year, the whole city pays great attention to it, and children as young as possible will participate. Its not hard to see the photos. All the men are pushing the float called Trolling the Mountain. The girl is dressed in a large dress above the float, and the inside of the float is hidden in the vocal music. The band, when the ritual ceremony is going on, the girl will dance with the music on the float. When the teams that are dragging the mountains meet each other, in order to compete for the right of priority, the arrogant performance will make the mountains collide with each other. This process is called mountain collision. The whole scene is rough and magnificent. !

"Other Places of Worship""Historical Site"
778m away