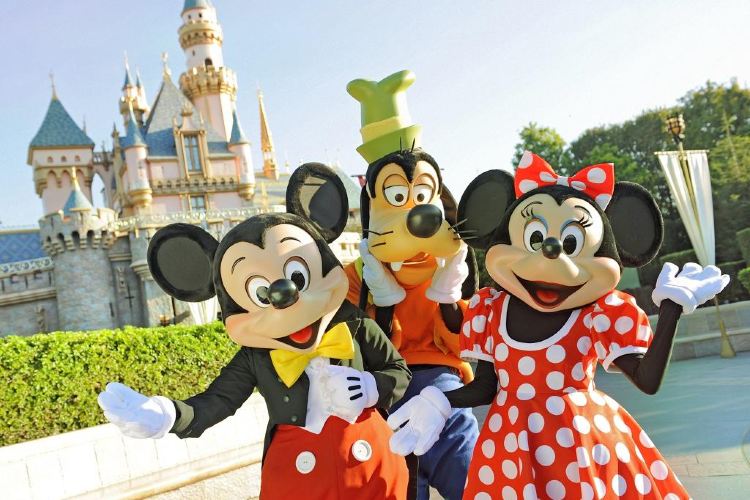 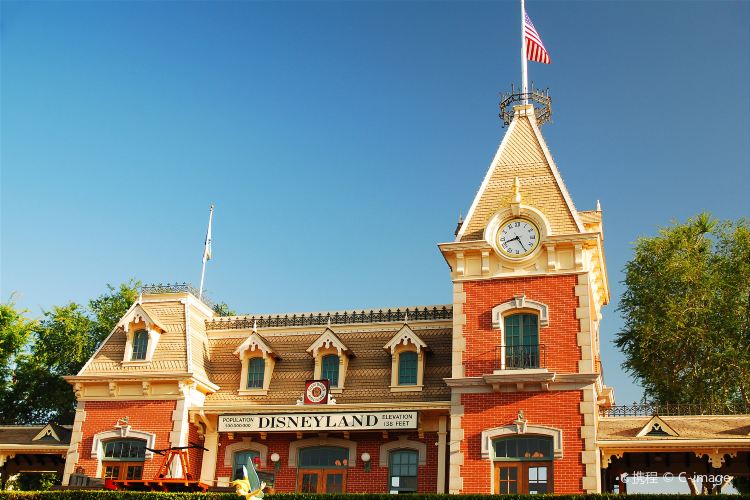 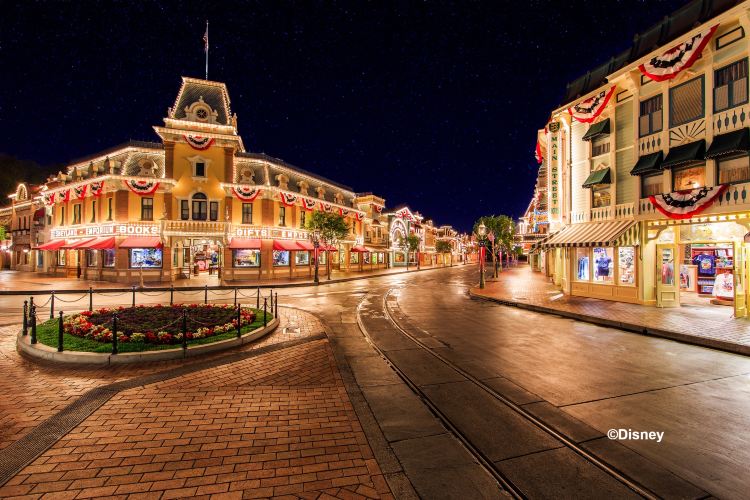 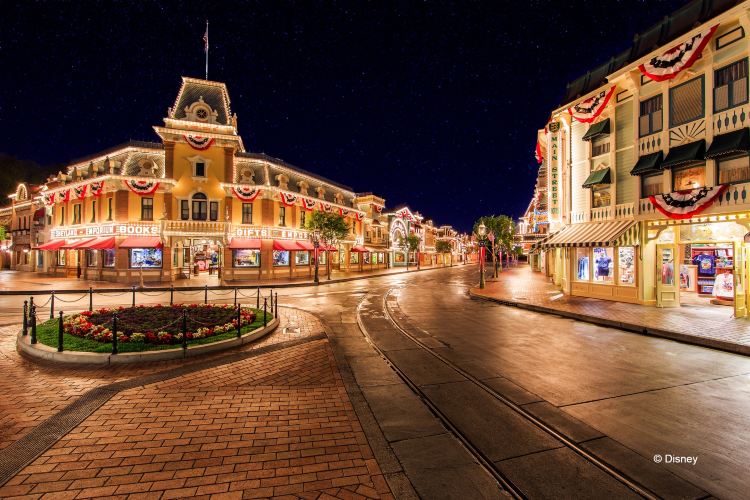 Los Angeles Disneyland is an ideal spot for a family trip in LA. With a castle at the center, the park is divided into several areas, each with its own theme, and offers a diverse range of facilities, including fairytale-themed rides, exhilarating roller coasters, tour routes with movie motifs, etc. Kids can dress up as adorable fairytale characters and take pictures with classic film and cartoon figures. The float parade is a boisterous and lively affair. At night, a stupendous firework display is staged at the castle during which the sky comes ablaze.
show less 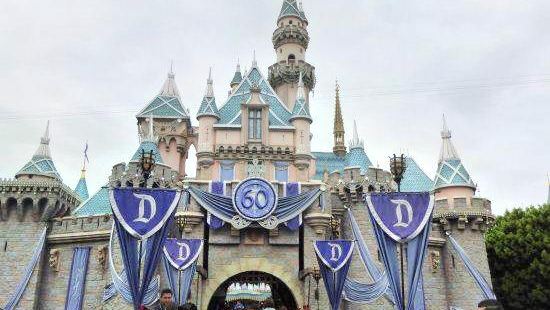 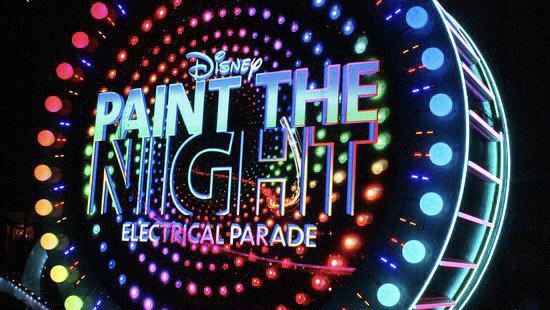 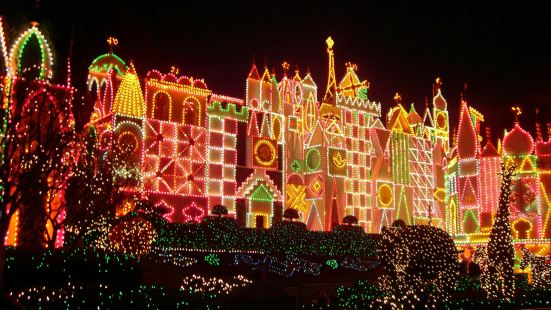 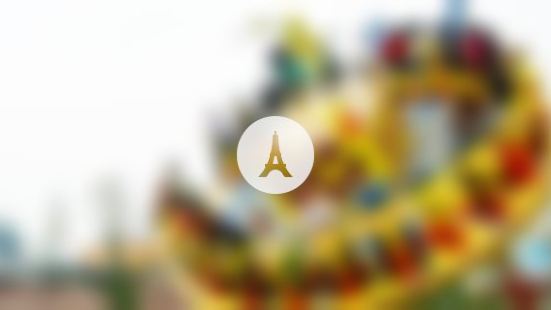 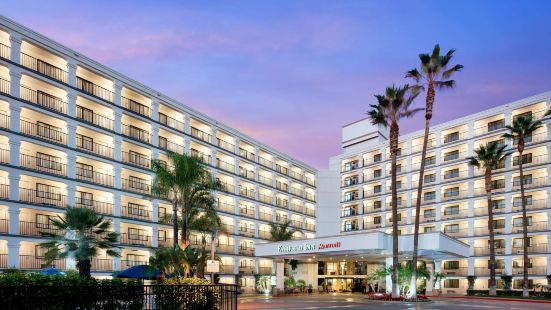 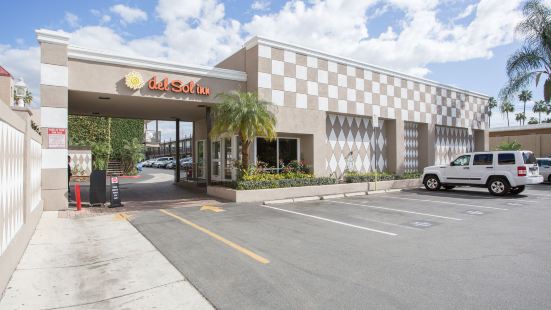 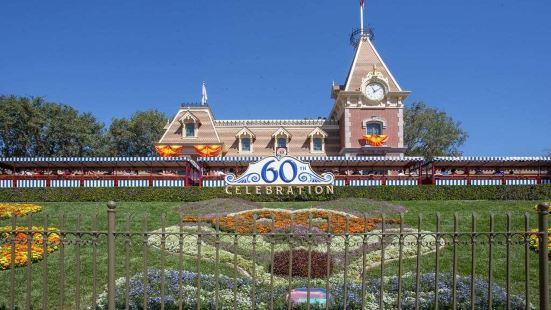 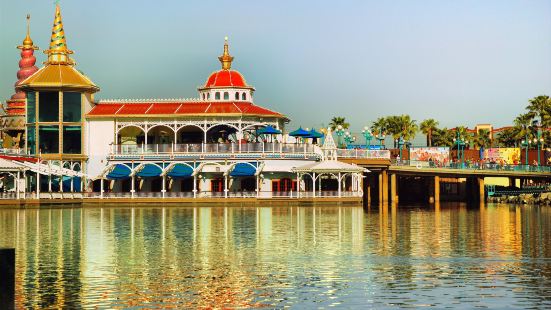 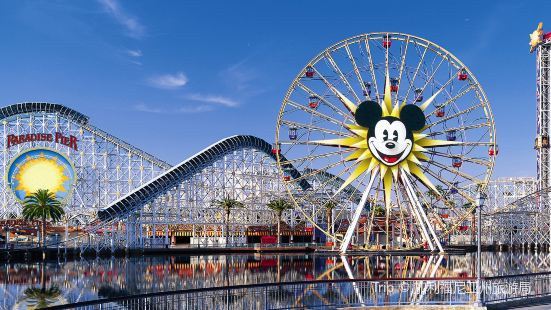