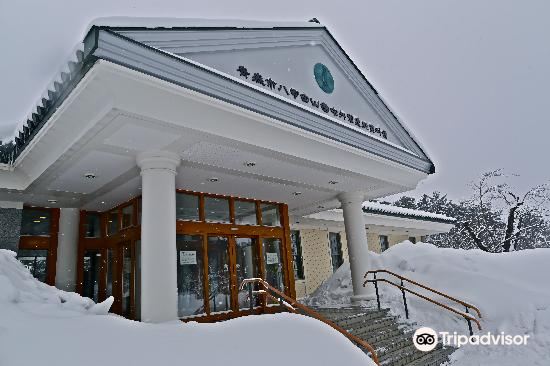 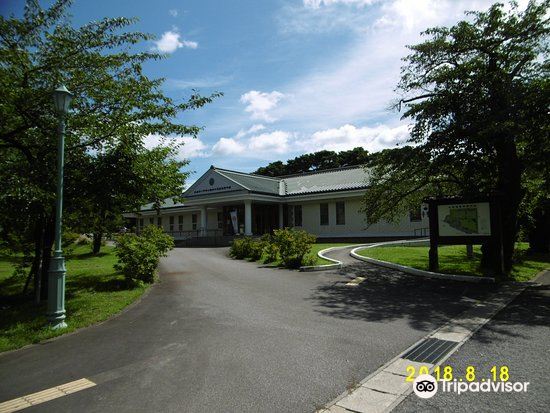 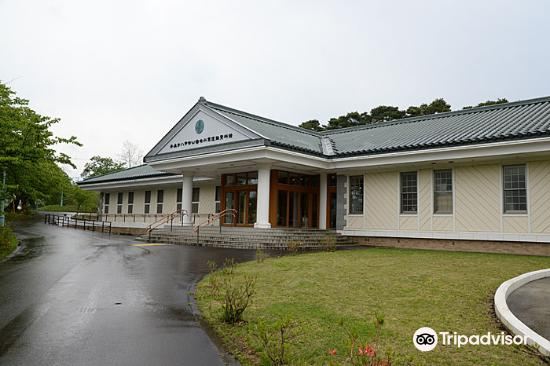 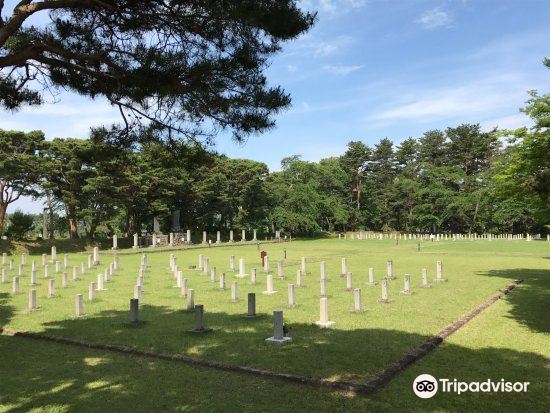 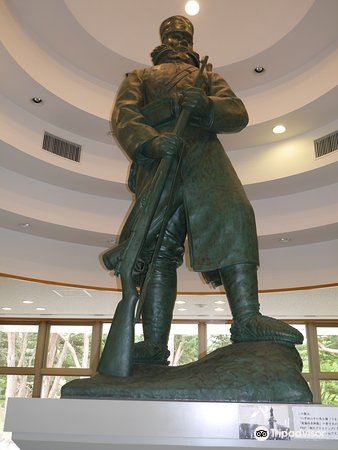 Few people in this venue are very quiet, you can come and visit if you want to know the story of this movie.