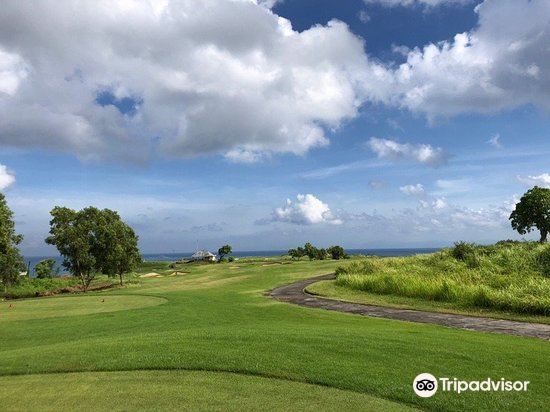 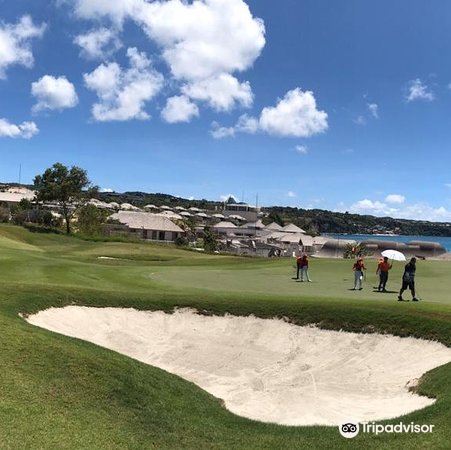 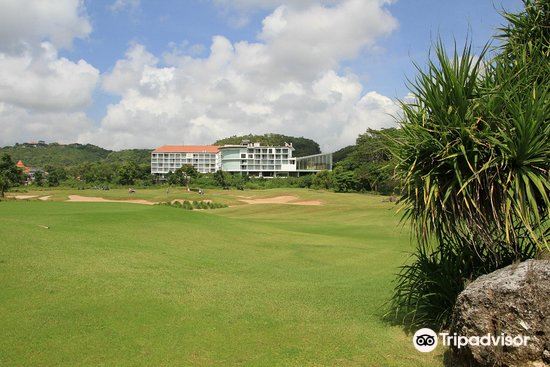 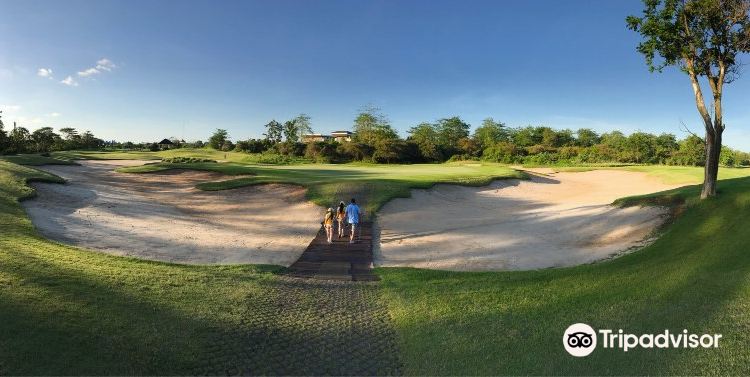 The food in a taller place is also very good, even if it’s just a cup of coffee, it’s a great place to enjoy the sea view. If you come in the evening, the sunset here is also very nice