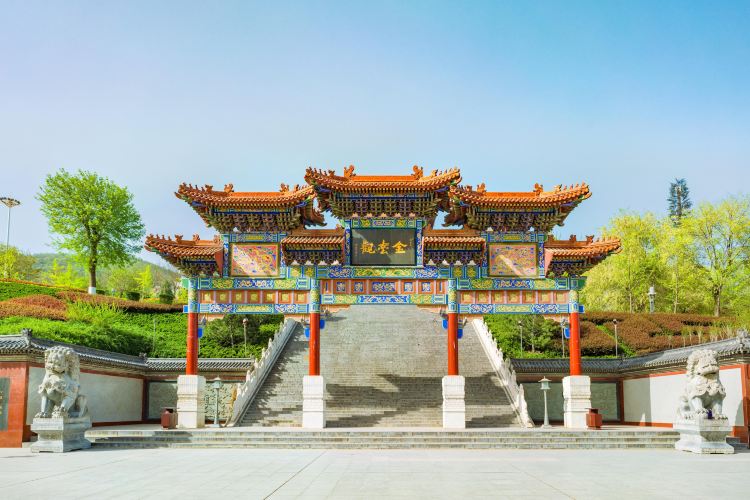 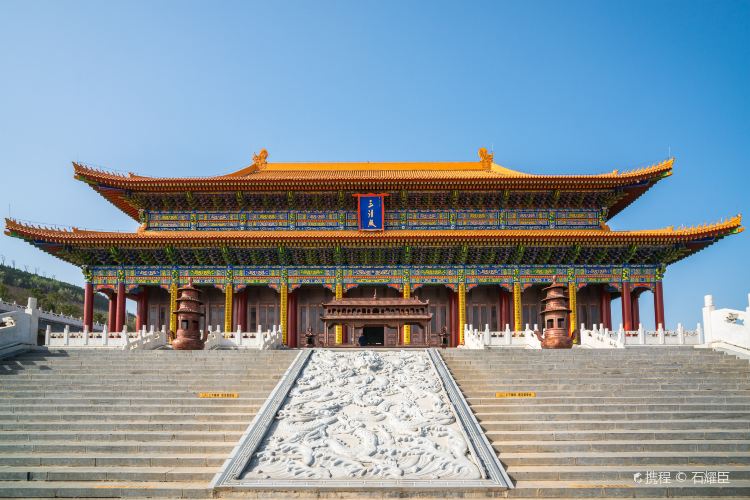 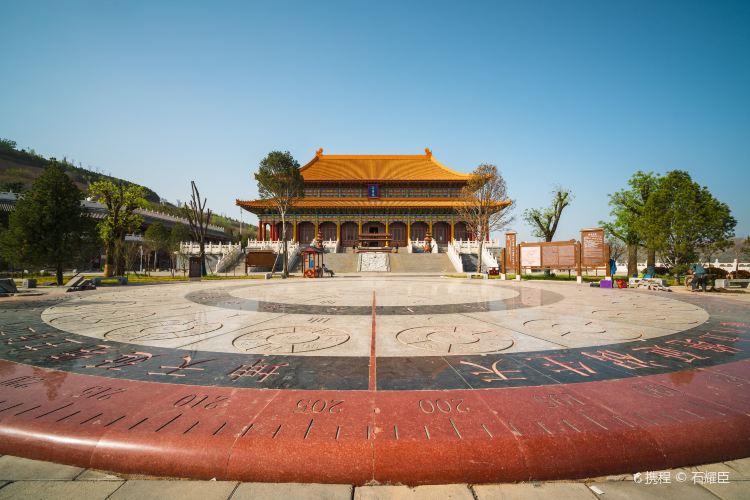 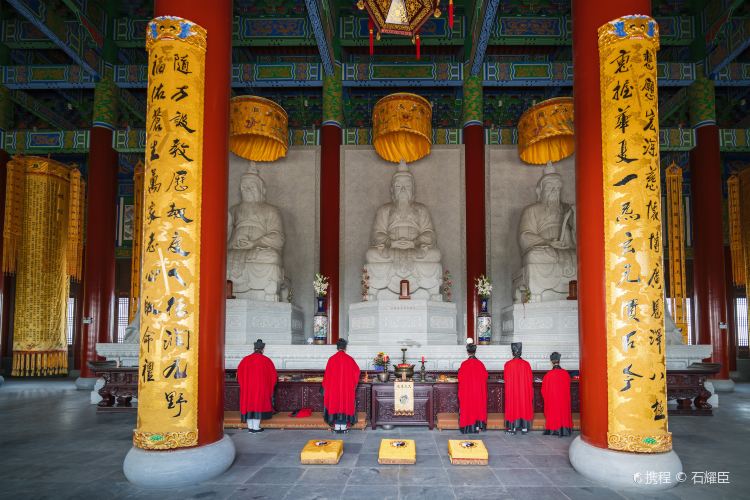 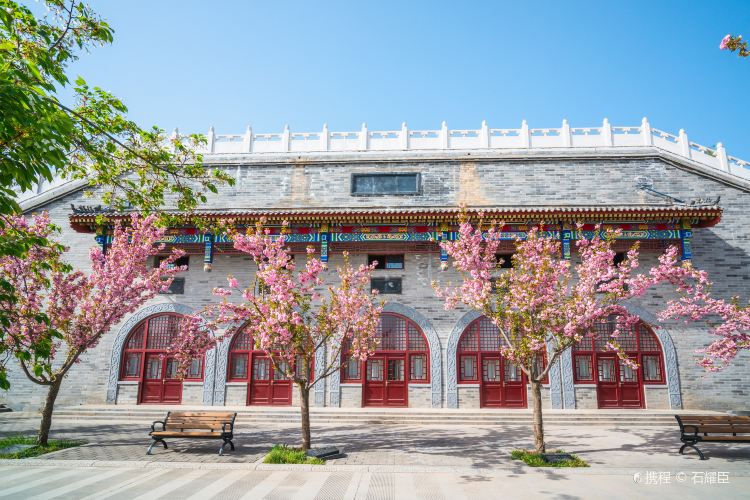 Jintai Taoist Temple, is located in Lingyuan, the north of Baoji City, only 1 km from the railway station. It was first built in the late Yuan Dynasty and early Ming Dynasty, used by Taoist Zhang Sanfeng for his cultivation. The temple conforms to the mountain's capacity. The main buildings are set along the axis of alignment, symmetrical, with the Yuhuang Pavilion, the Sanqing Hall, the Octagonal Pavilion, the Sanfeng Cave, and so on. Every year, there are local opera performances such as Qin Opera during the temple fair. After the founding of China, the government maintained the ancient buildings of Jintai multiple times, and then transformed it into the Museum of Baoji City.
show less 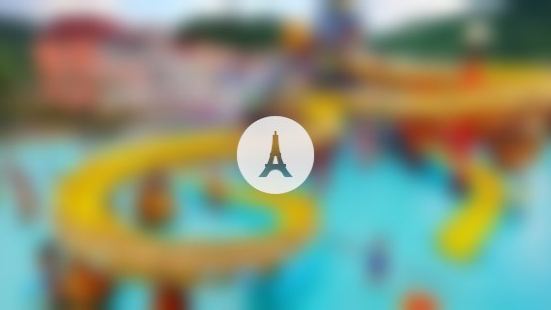 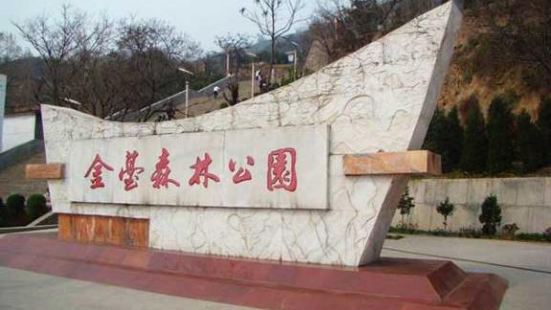 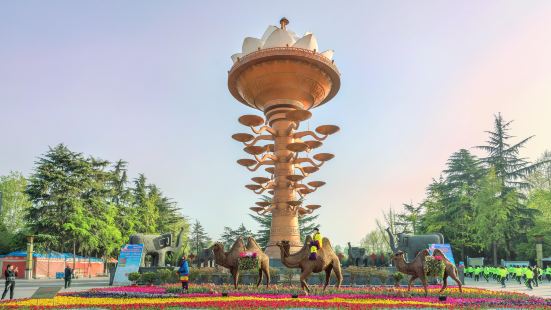 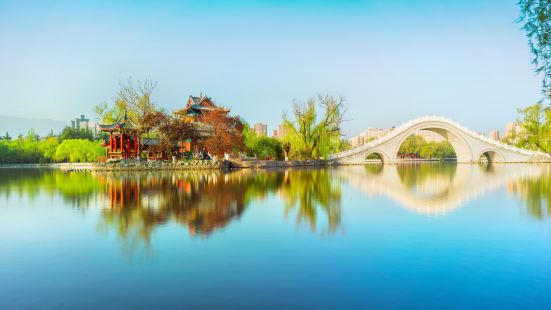 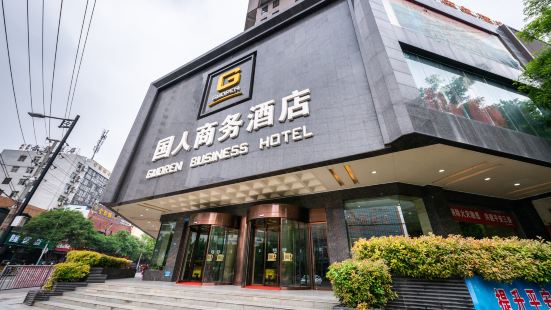 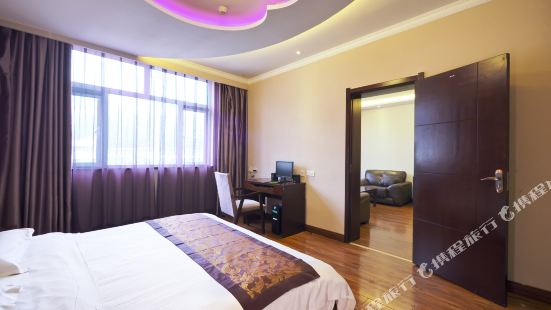 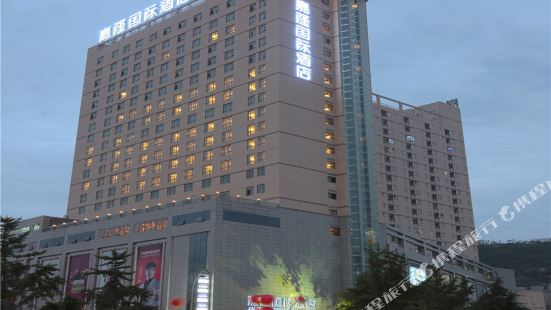 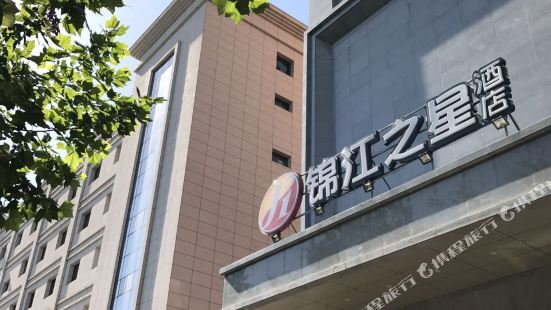 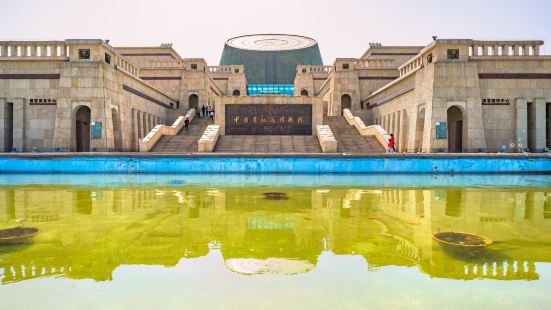 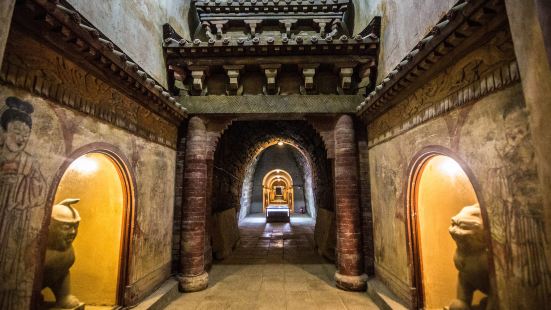 Museum of the Mausoleum of the King of Qin of Tang Dynasty
4.2/583 Reviews
Museum