The Torre Agbar is a 38 story tower which is located in the technological district in Barcelona, Spain. The tower was completed in 2004 and it was designed by a French architect named Jean Nouve and it has been one of the most popular buildings in Barcelona. Tourist bus routes are part of the Torre Agbar and several tourists visit the inside of the building. The tower was developed with reinforced concrete and layered in a facade of glass. During the night more than 4,500 LED lights produce images on the facade. Also, the tower is known for its loyalty to sustainability as its been built with sustainable materials and it has temperature regulating windows.
show less 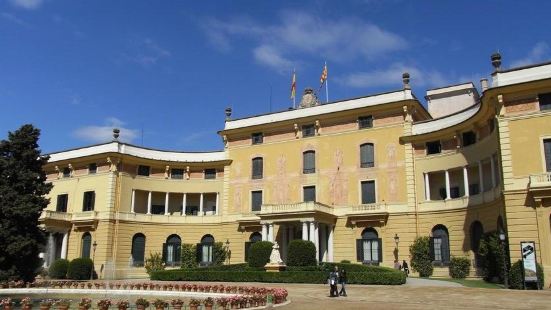 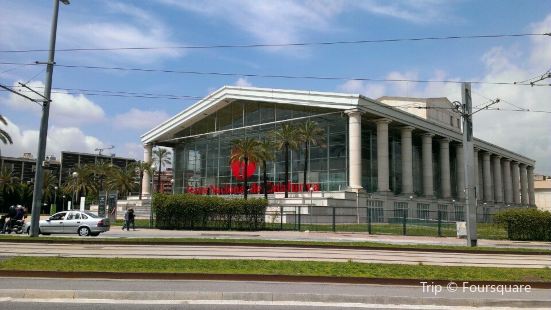 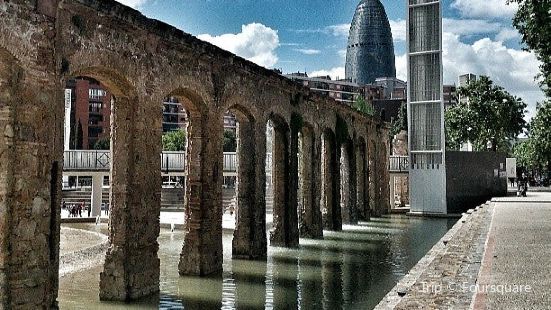 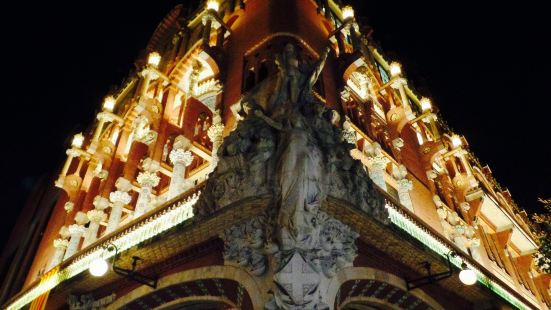 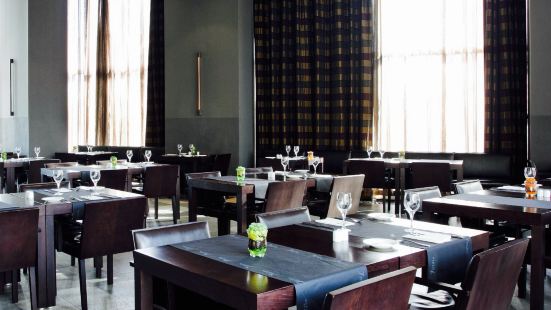 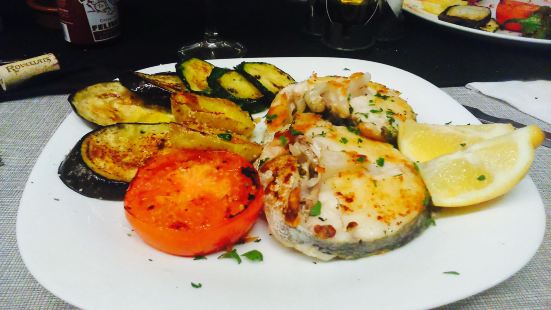 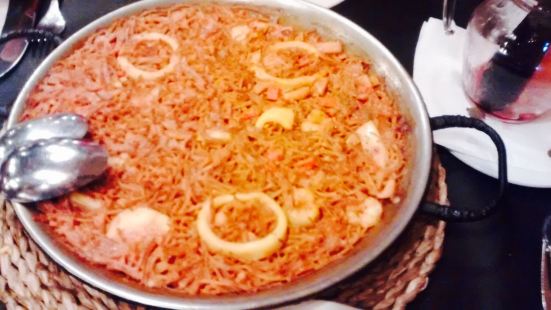 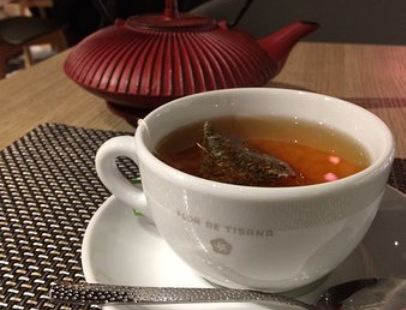 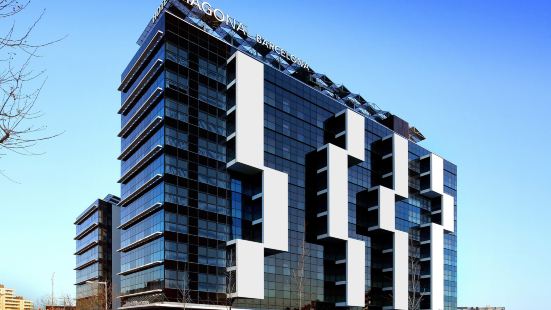 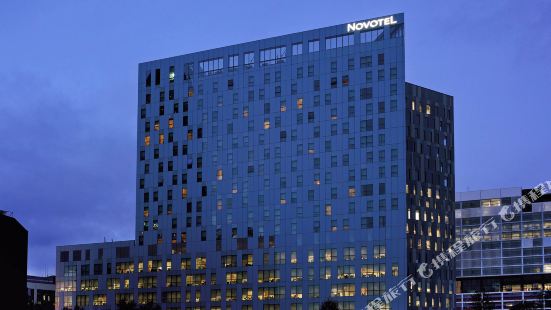 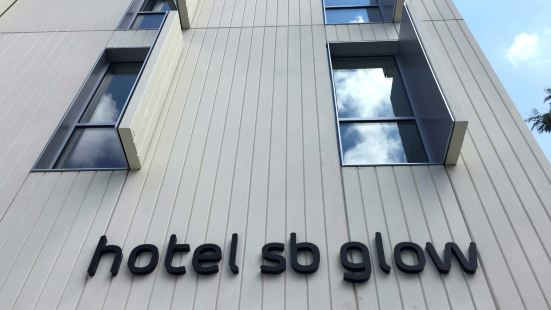 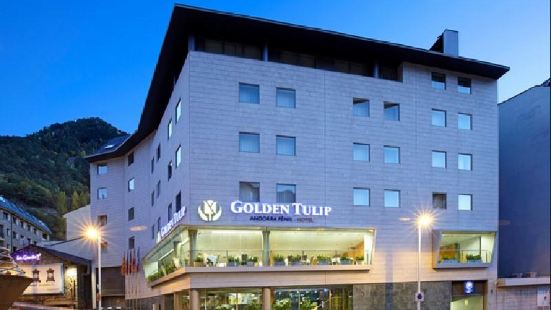 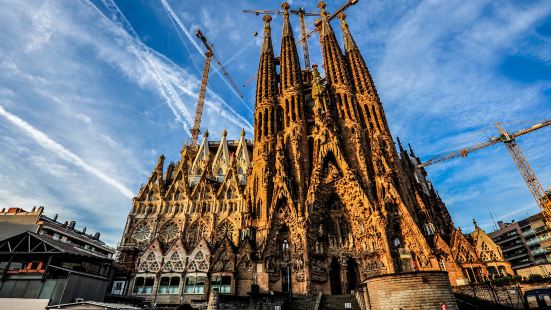 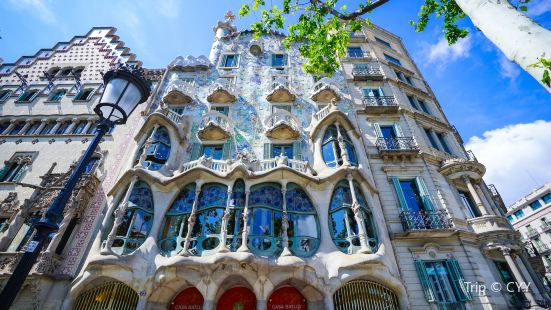 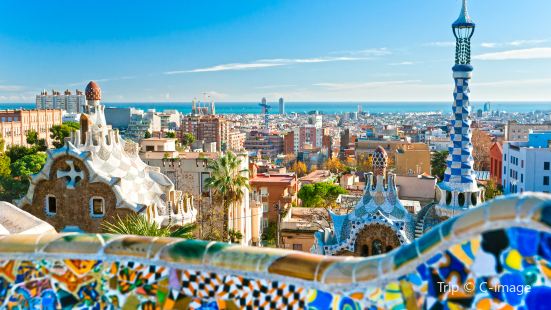