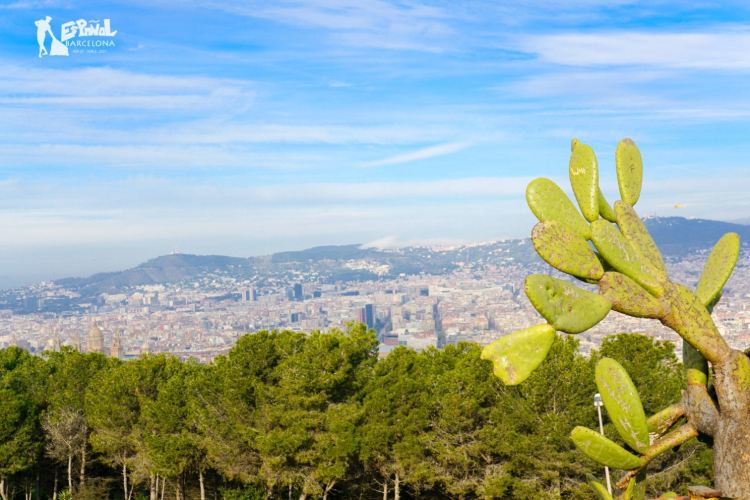 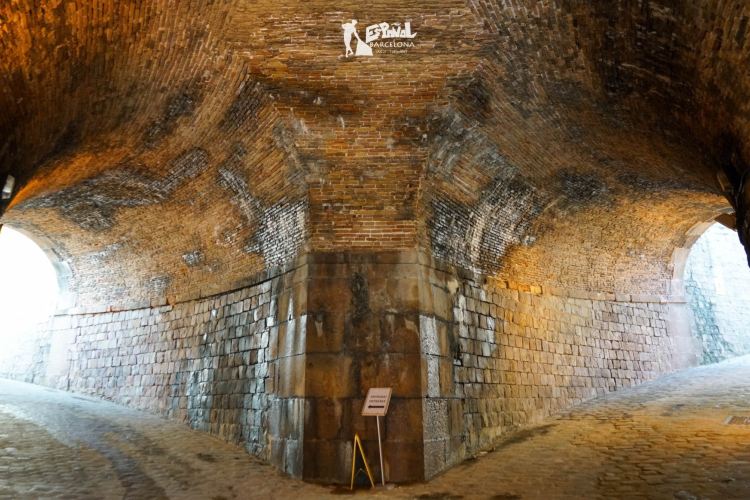 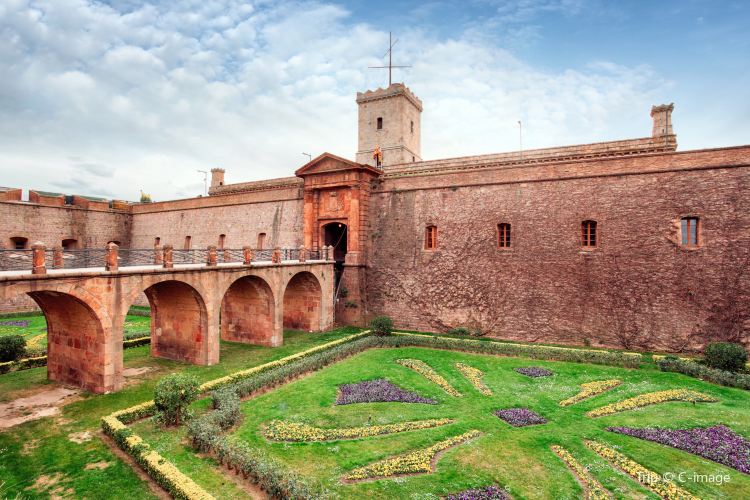 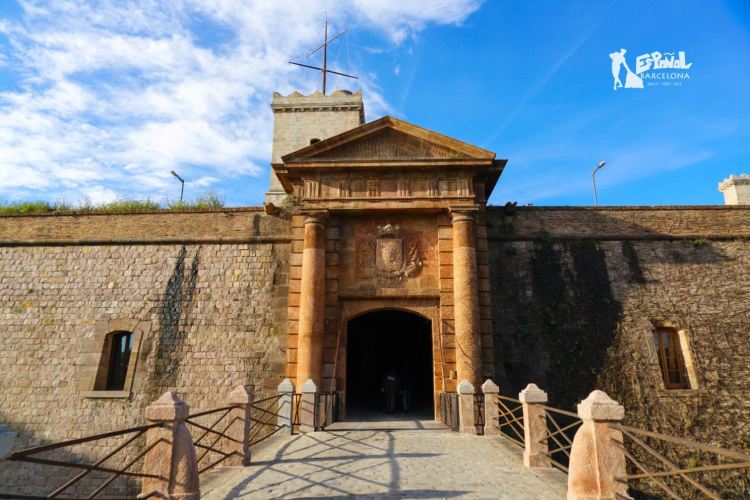 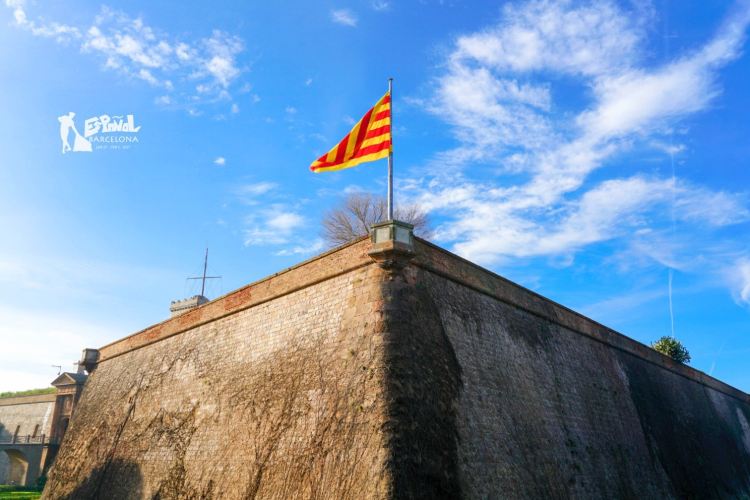 The castle used to be a prison, and now it is a military museum. Weapons, flags, military uniforms, daily necessities and other cultural relics are exhibited here.

Montjuïc Castle is a large fortress located on the top of Montjuïc hill in Barcelona, Spain. The castle was built in the seventeenth century to hold political prisoners, a role which continued until the late twentieth century. In the Spanish imagination the castle is a symbol of oppression and evil, an image stemming from its use as a torture and execution center during the Spanish Civil War. At present, the building houses a military museum, but plans exist to transform it into a museum celebrating international peace.
Show More