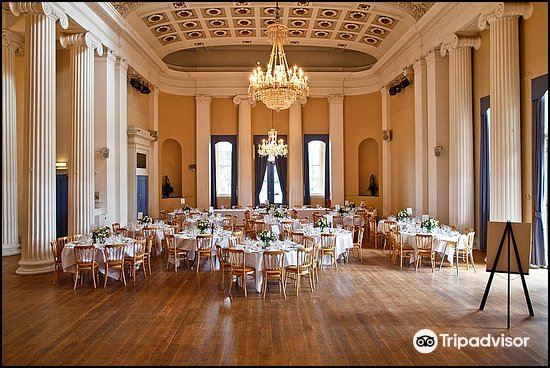 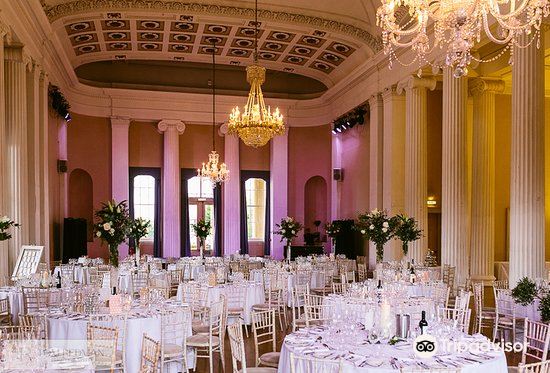 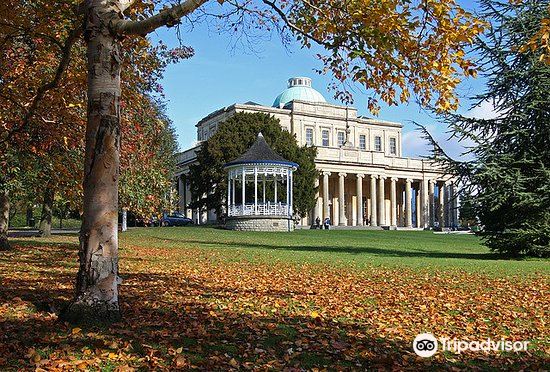 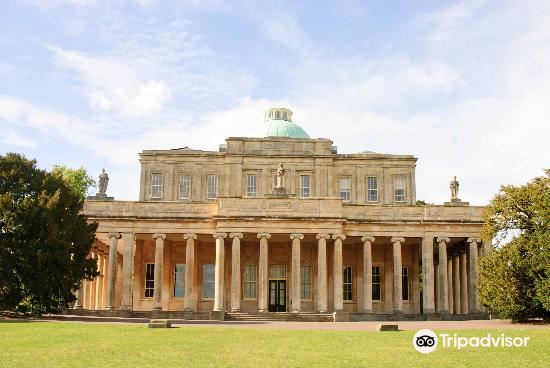 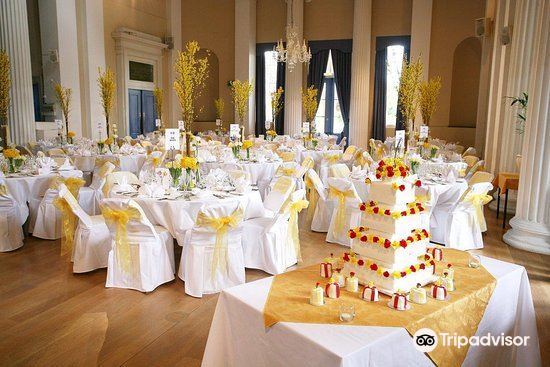 Loved it here, great service and great food! Didn't feel rushed unlike some other restaurants in Bath. Great location as well. Catered to dietary needs with zero fuss.

More
Reviews
Some reviews may have been translated by Google Translate
4.2/5Very Good
All(17)
Latest
Positive(15)
Photos(4)
Reviews from Tripadvisor

Attractions Near The Pump Room

Botanical Garden
119m away
More attractions near The Pump Room

Hotels Near The Pump Room