Beihai Park lies to the northwest of the Forbidden City. Beihai, Zhonghai, and Nanhai are collectively know as the Sanhai. Beihai Park was once an imperial garden. It is also the park with strongest flavor of old Beijing within the Imperial City walls. In the mornings, elderly locals exercise and take a walk with their caged birds; the afternoons and evenings are the best time to taking a rowing trip around the park. When visiting Beihai Park, you can admire the exquisite buildings left behind by the dynasty. You can also sit beside the lake chatting with with the seniors, listening to their stories about Beijing.
show less 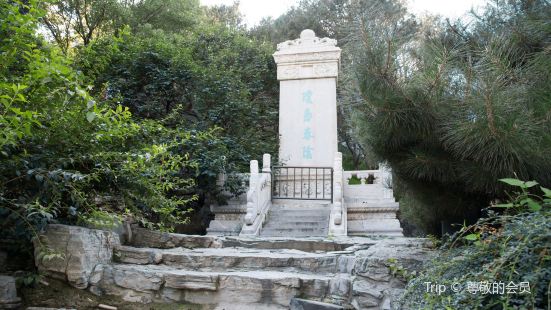 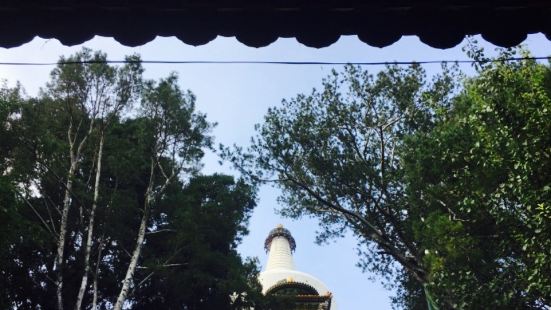 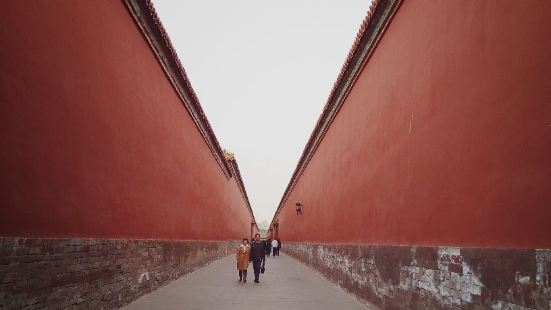 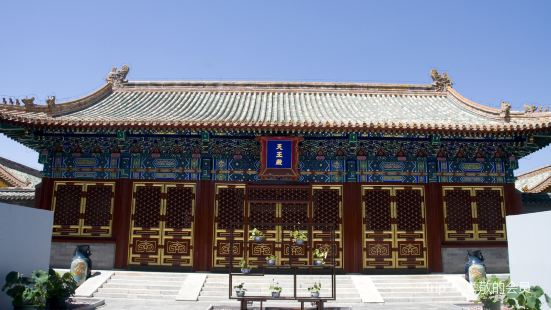 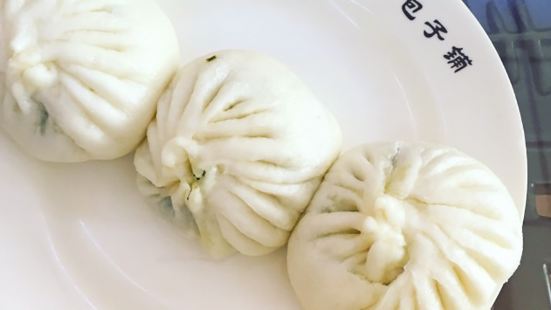 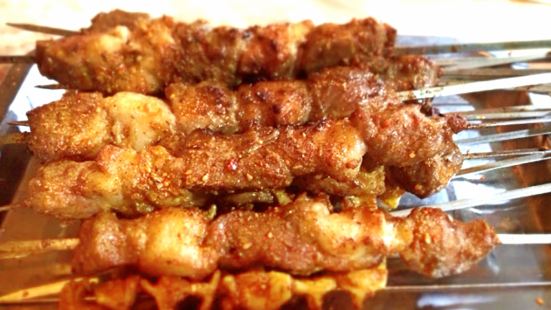 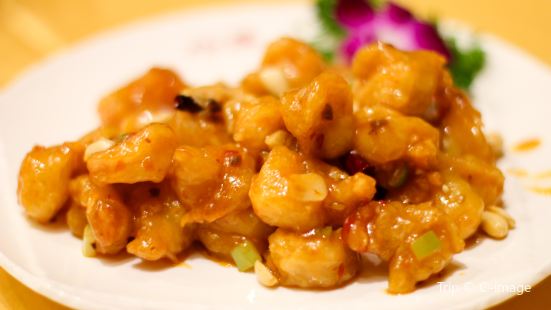 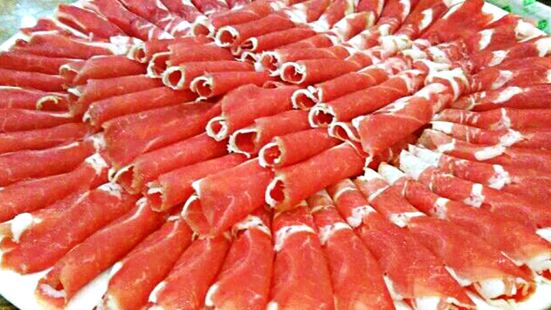 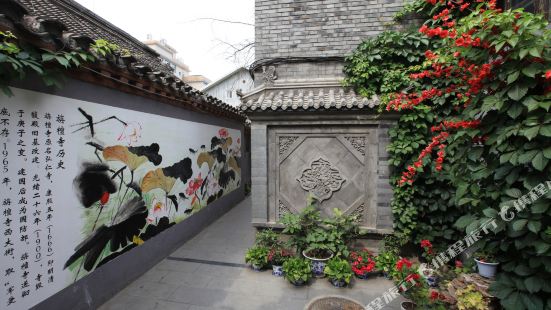 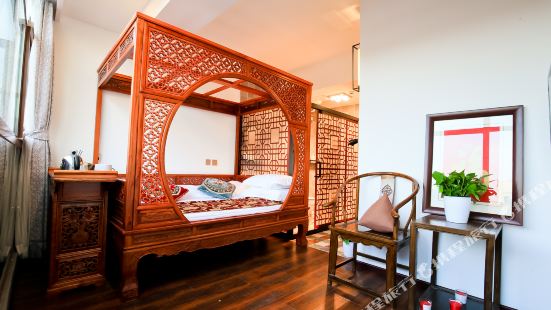 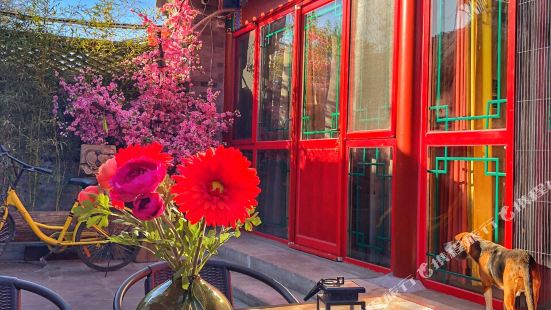 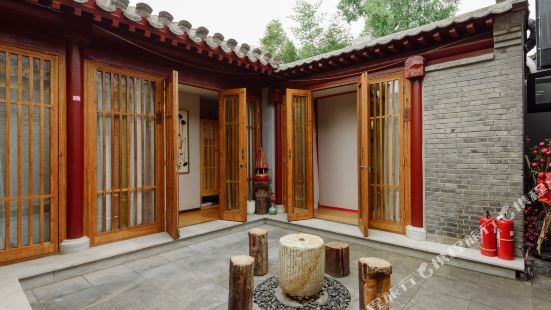 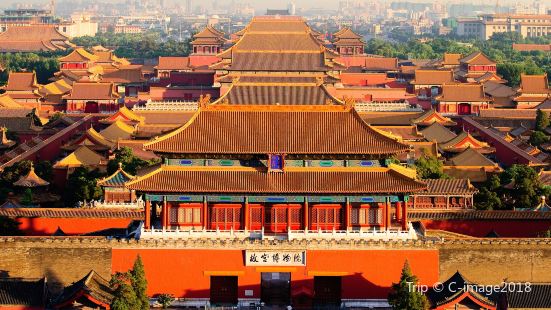 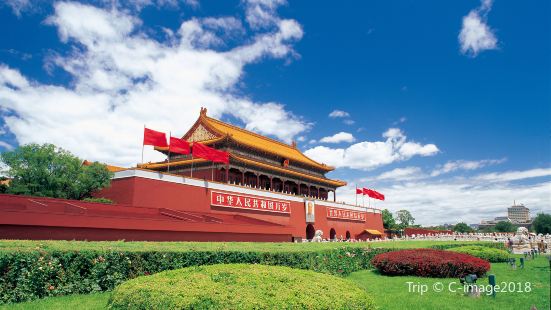 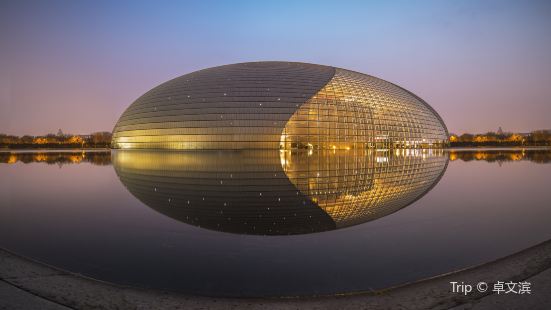