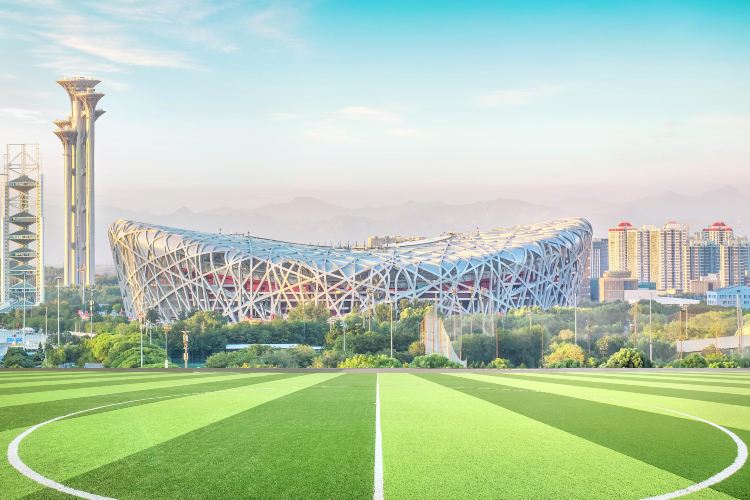 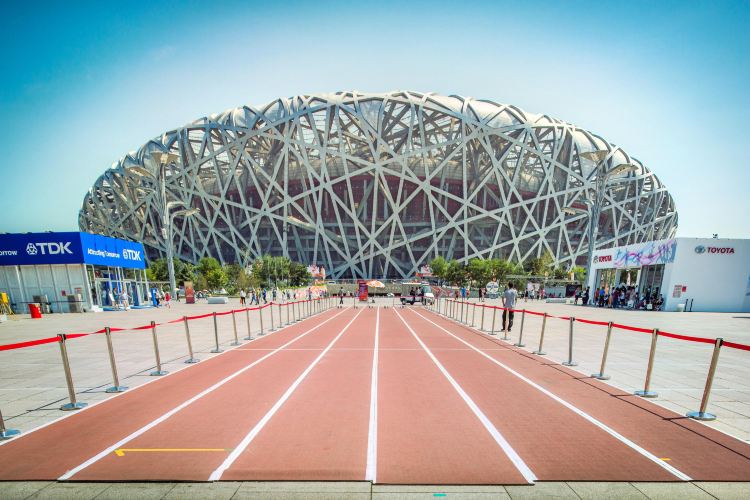 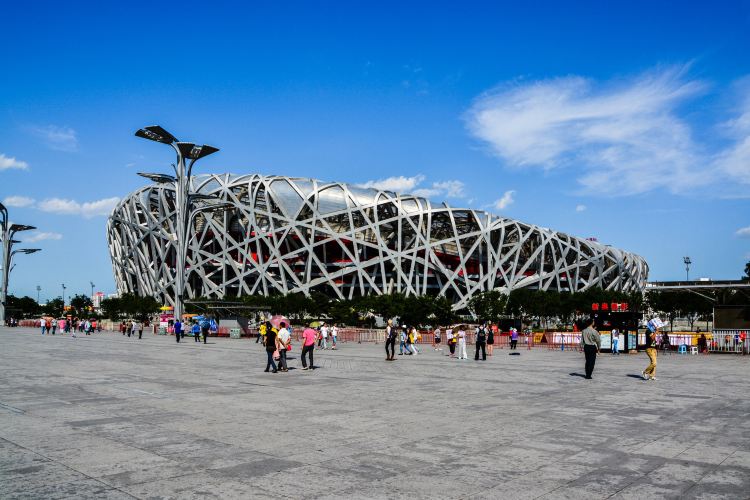 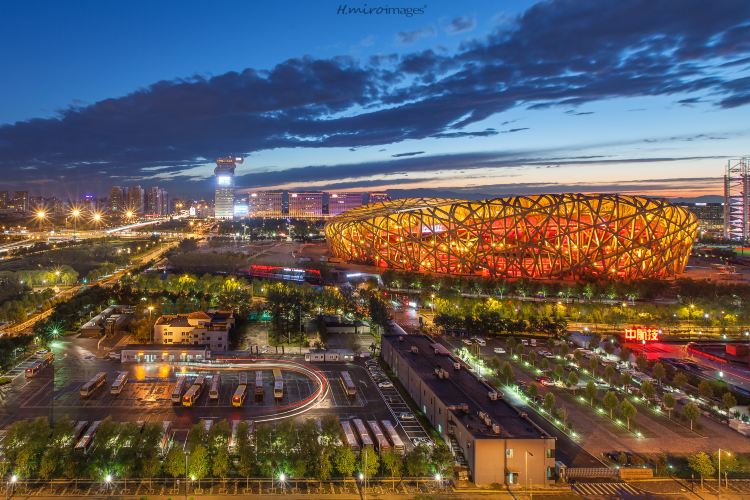 The Bird's Nest is officially called National Stadium. It is located on the northern part of Beijing. In 2008 it hosted the Beijing Olympics. Due to its magnificent architecture and the international competitions that are regularly hosted there, it has become a famous landmark in recent years. The exterior of the Bird's Nest is made up of intersecting steel sections that look like branches forming a huge nest. The unique shape of the stadium is truly stunning. The Olympic cauldron, shaped like a torch and originally mounted on top of the Bird's Nest, has been moved to the Torch Square northeast of the stadium. It is still visible from the outside of the stadium. Nearly 100,000 spectator seats fill the interior of the Bird's Nest. Their bright red color is magnificent.
show less 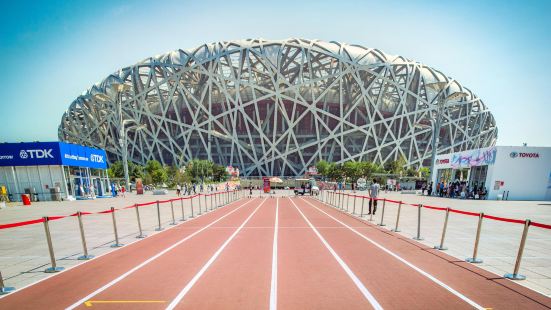 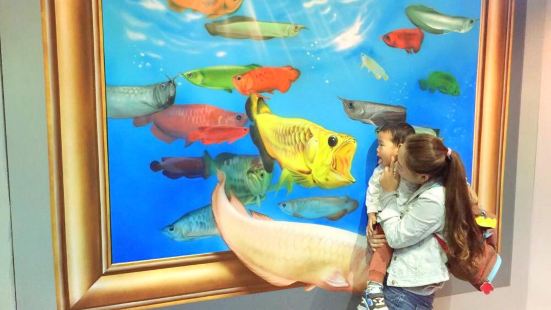 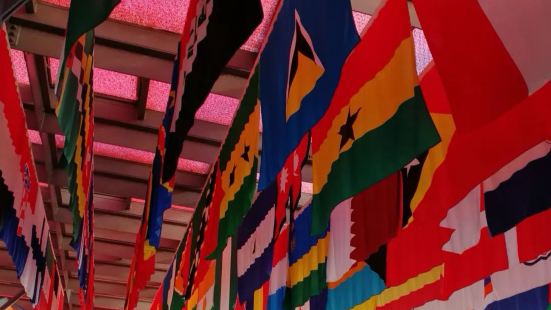 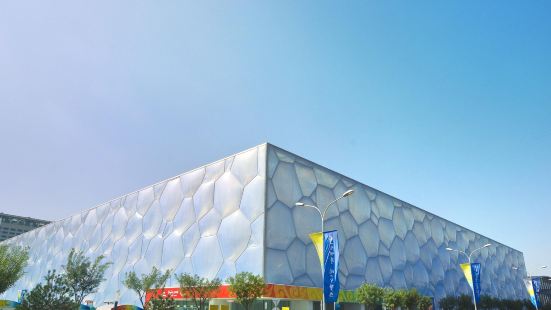 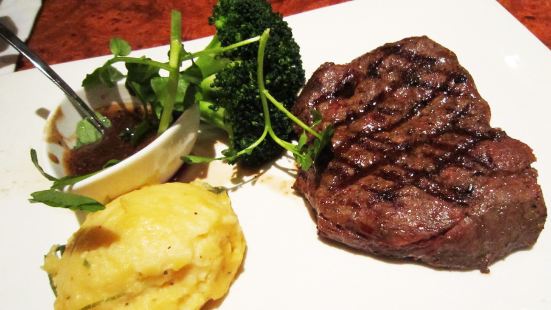 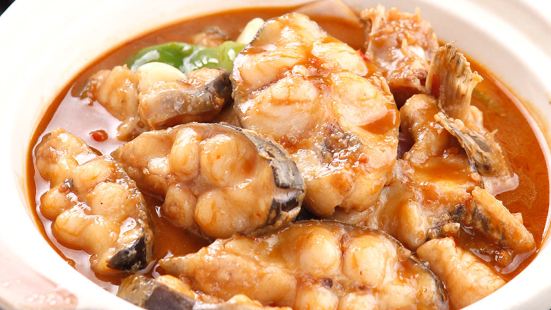 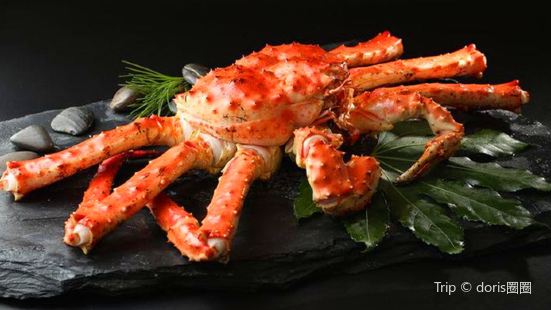 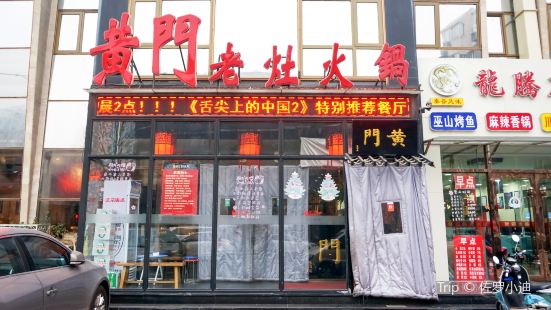 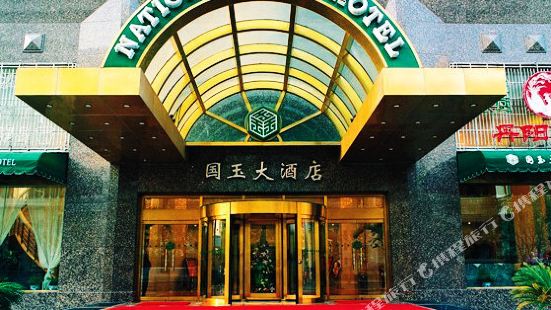 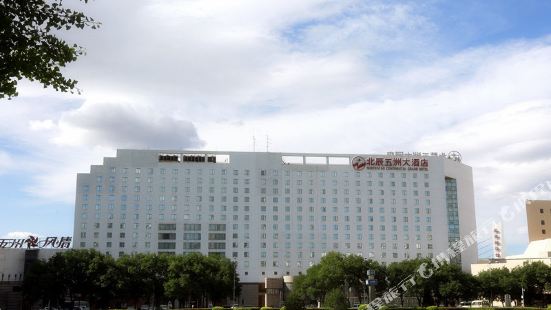 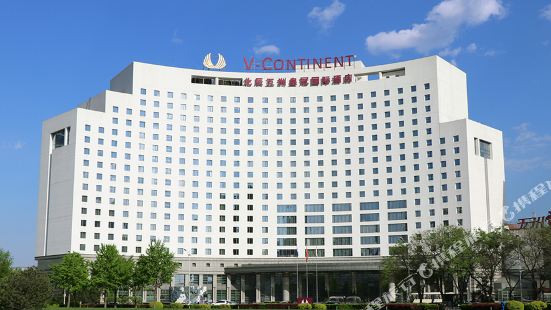 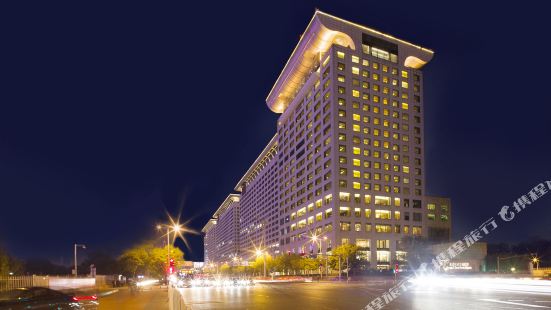