Located in Beijing's CBD, the CCTV Headquarters Building was designed by Ole Scheeren from Germany and Rem Koolhaas from the Netherlands. The building is an avant-garde masterpiece, which was recognized by Time Magazine in 2007 as one of the top ten most interesting buildings in the world. There are five areas within the CCTV Headquarters Building, consisting of the administrative management area, integrated business area, news production and broadcasting area, transmission area and program production area. The program production area is partially open to the public.
show less 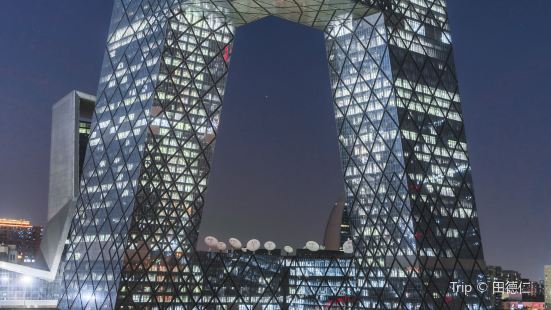 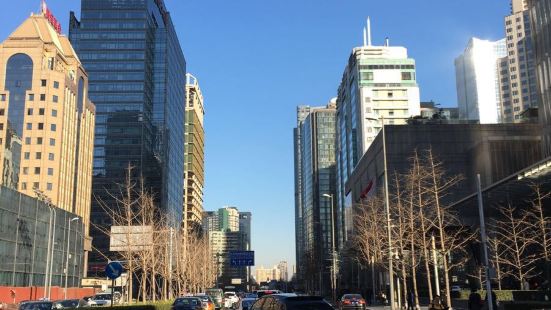 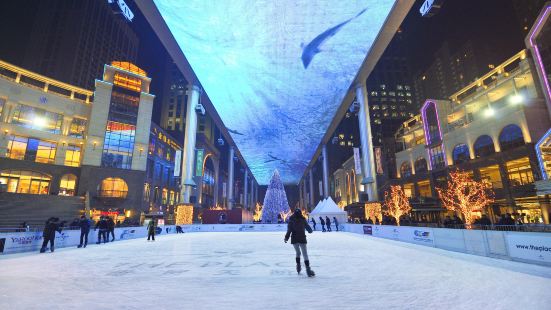 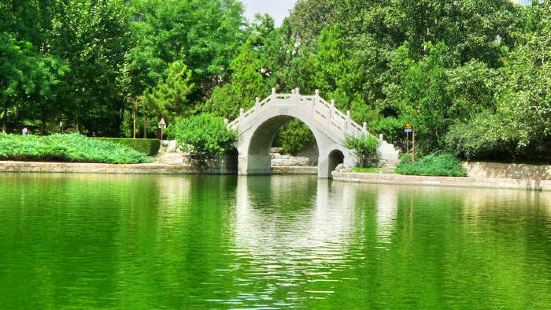 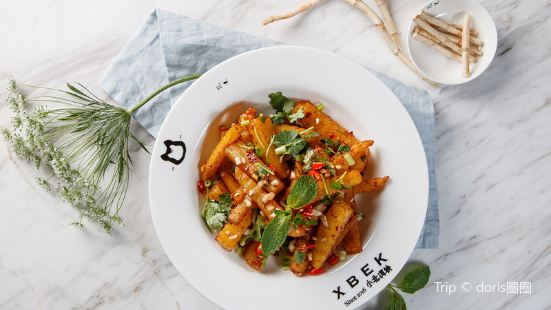 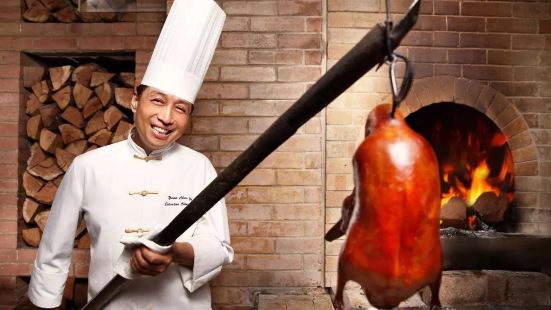 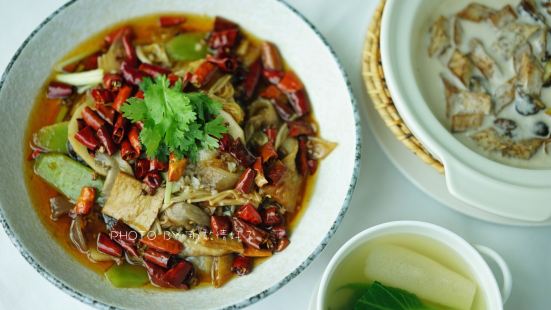 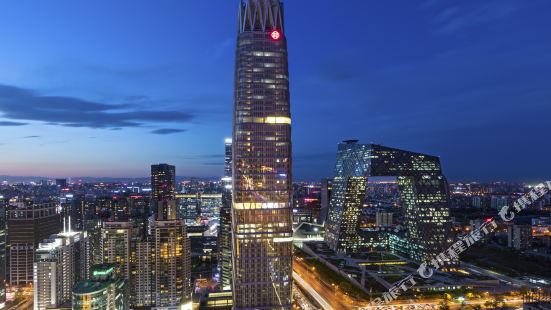 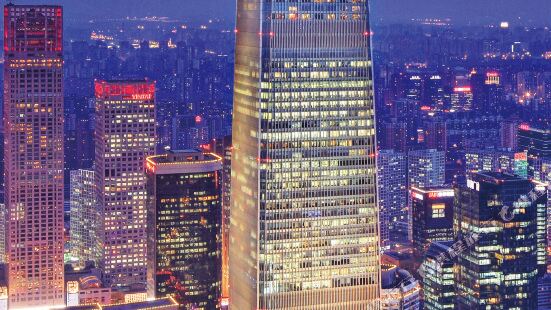 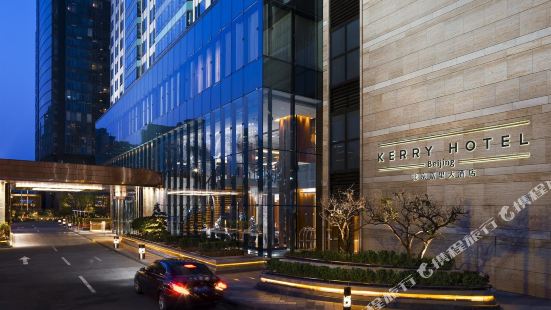 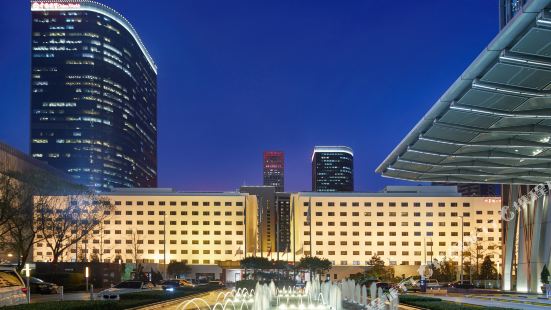