Taejongdae is a park at the southern end of Busan Shadow Island. It is surrounded by the sea on three sides. The dense pine forest and the cliffs on the sea reflect each other and outline the unique beauty. Legend has it that the Silla King of the Silla Kingdom was impressed by the beauty of the place, and often came here to visit. Taejongdae’s viewing platform was built on a cliff and was once called “suicide rock”. Standing on the observation deck, you can look at the scenery of Oryukdo and Tsushima Island of Japan.
show less 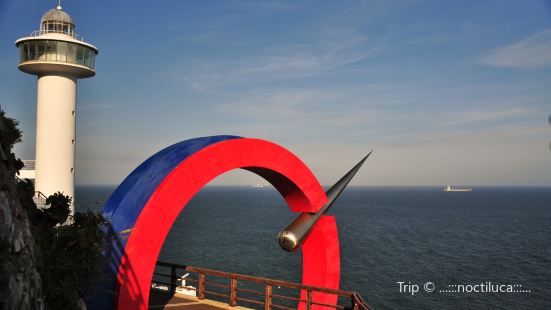 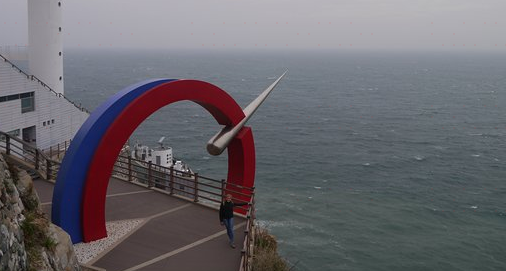 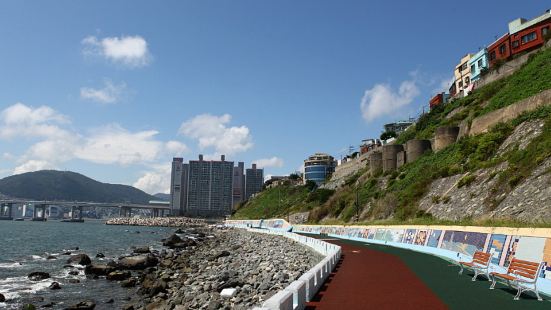 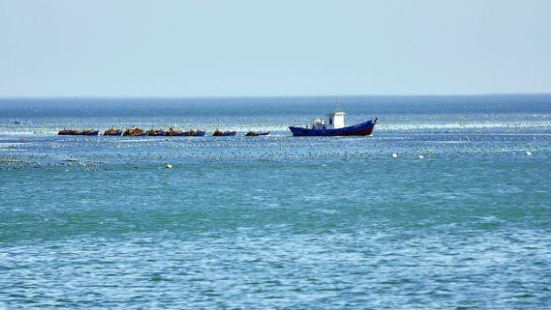 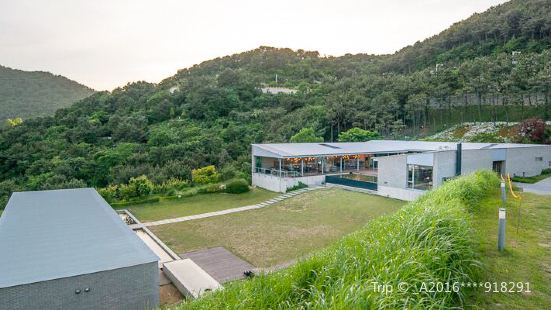 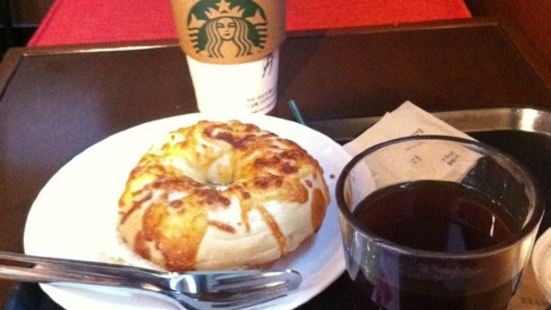 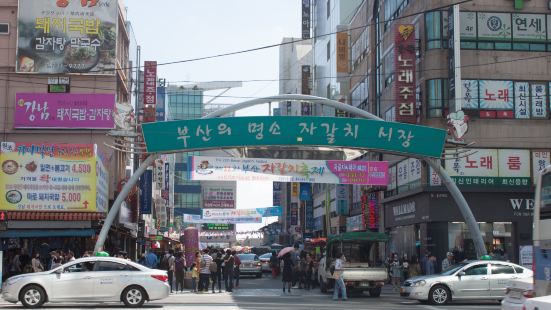 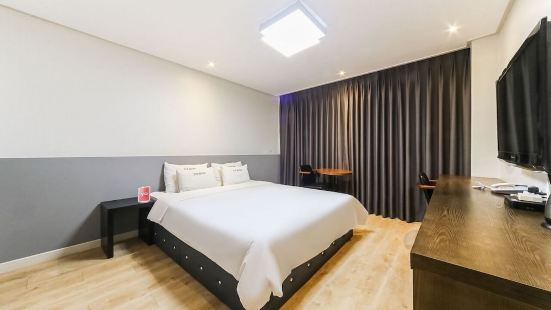 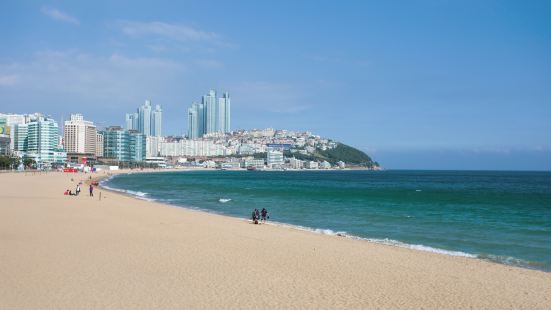 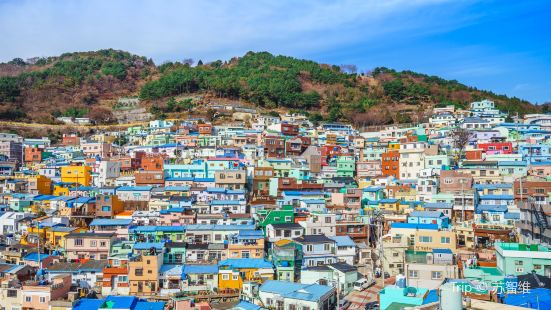 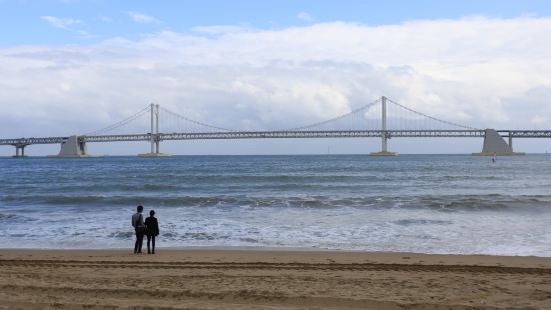