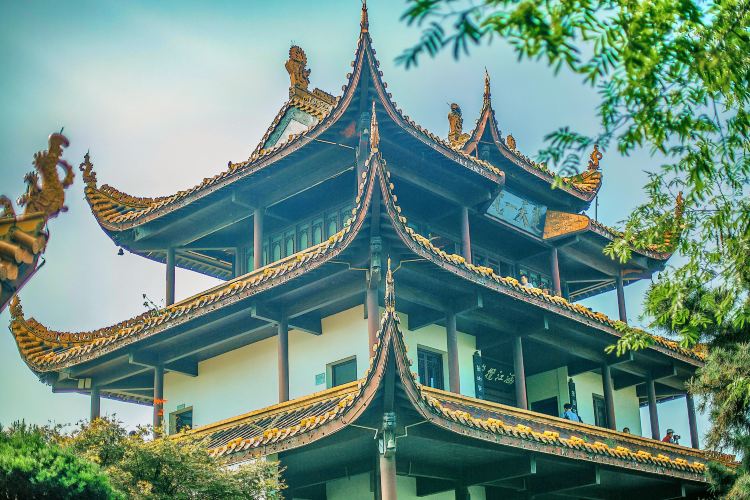 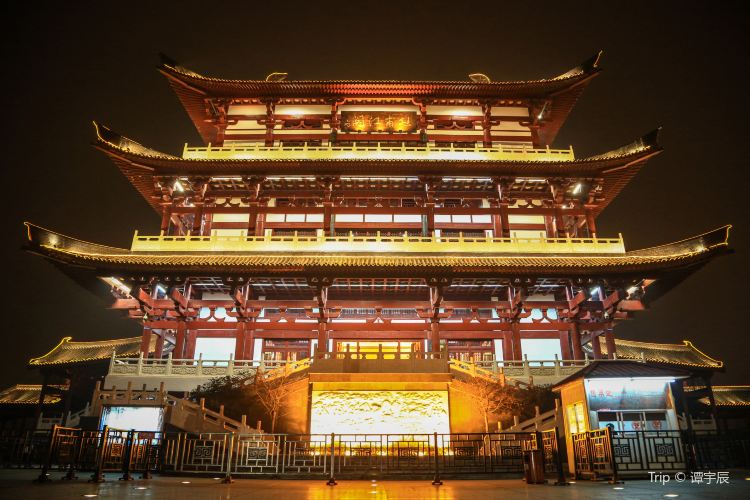 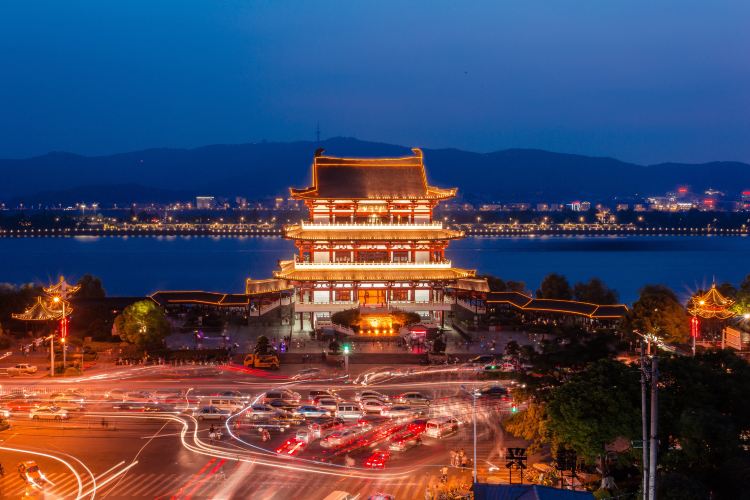 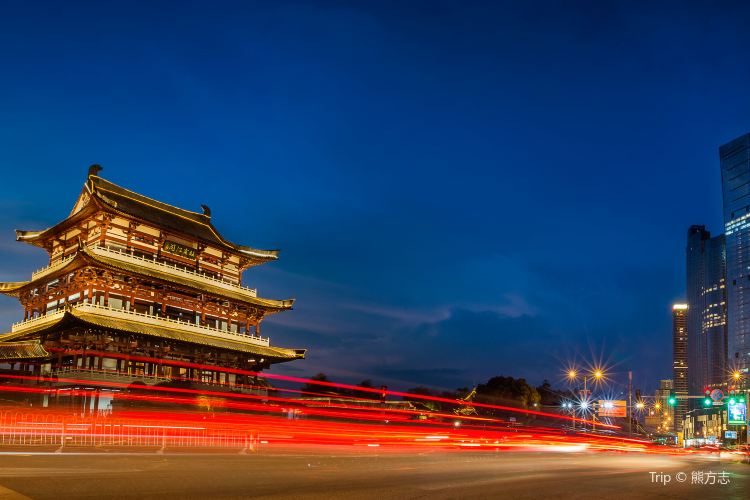 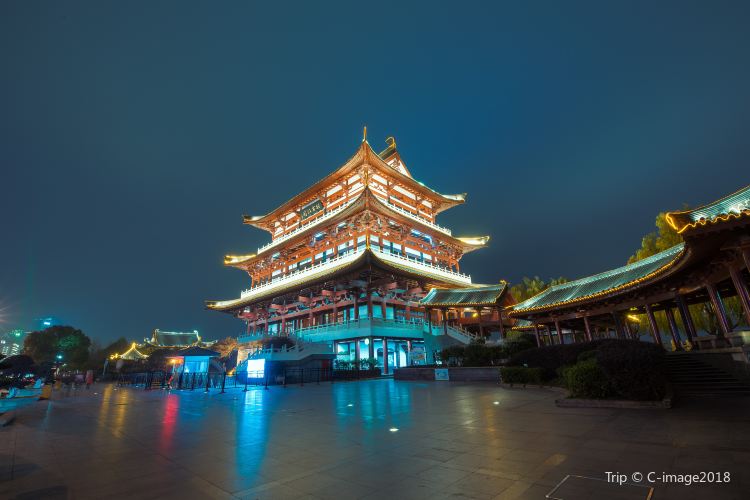 More
Show More
Reviews
Some reviews may have been translated by Google Translate
4.3/5Very Good
All(361)
Latest
Positive(299)
Negative(10)
Photos(159)
Reviews from Tripadvisor

The Du Fu River Pavilion is located in Changsha's Hedong District near the West Lake Bridge at the intersection of Central Xiangjiang Road and Xihu Road. This antique building along the riverside was built to commemorate Tang Dynasty poet Du Fu. It includes a main pavilion, a long corridor, a memorial plaque and a tea room. Because it is located near the Xiangjiang River, this is a great place to watch the Orange Island fireworks that take place during major holidays and festivals. Take the opportunity to climb the mountains on either bank of the Xiangjiang River, drink tea, feel the cool river breeze against your skin and relax.
Show More