Mawangdui Han Tombs is the family tomb of Changsha State Marquis, Li Cang, from the early Western Han Dynasty. It is also one of the most important archaeological discoveries of the 20th century in China. The famous mummy of Lady Dai, wife of Li Cang, was unearthed here, as well as silk threaded jade clothing, silk paintings, and a large number of other precious cultural relics. The cultural relics and female mummy unearthed from the Mawangdui Han Tomb have been transferred to the Hunan Provincial Museum. The tomb ruins are located in the Mawangdui Hospital in the eastern suburbs of Changsha City. Among the three tombs, tombs 1 and 2 have been filled, and only tomb 3 and the above exhibition hall are open to the public.
show less 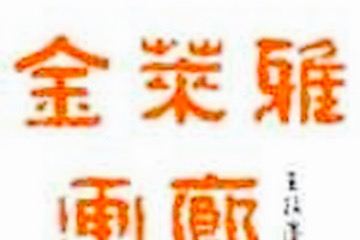 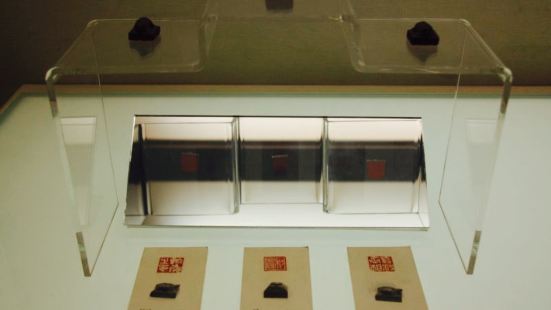 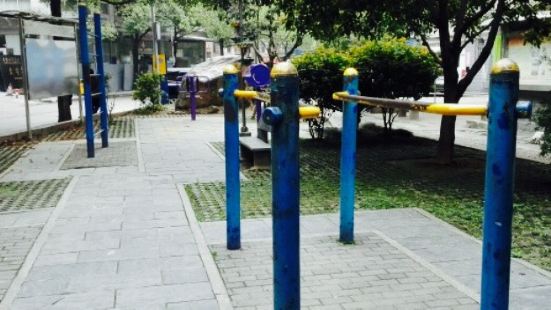 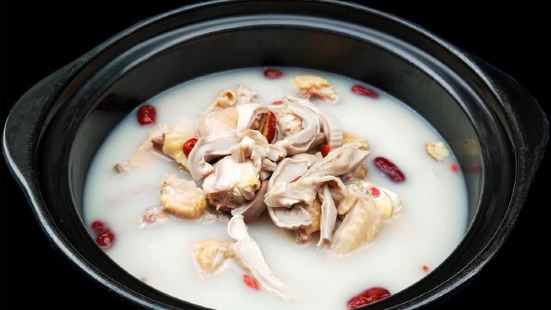 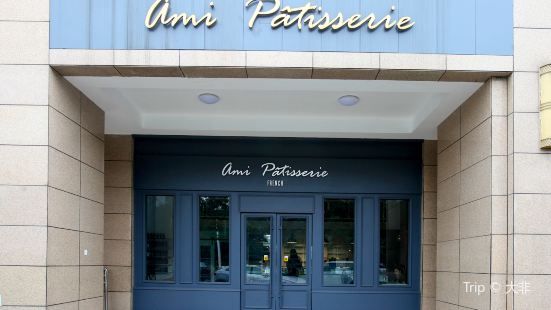 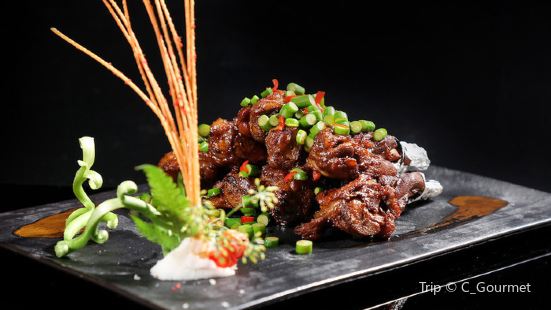 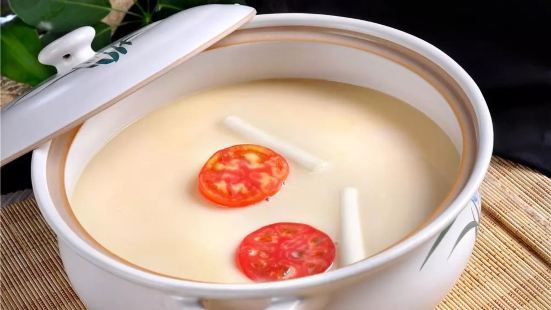 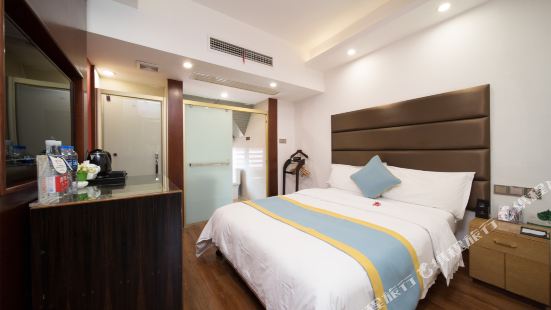 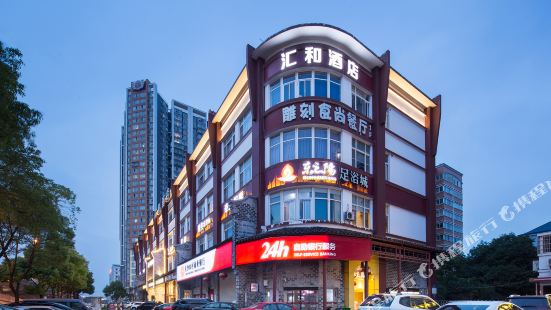 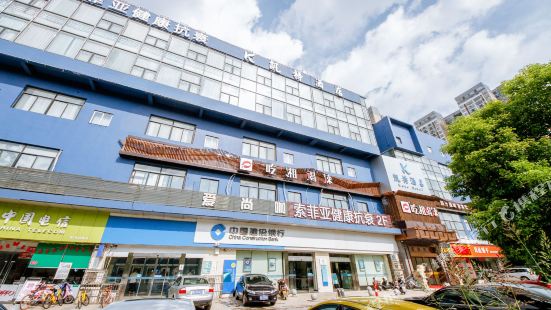 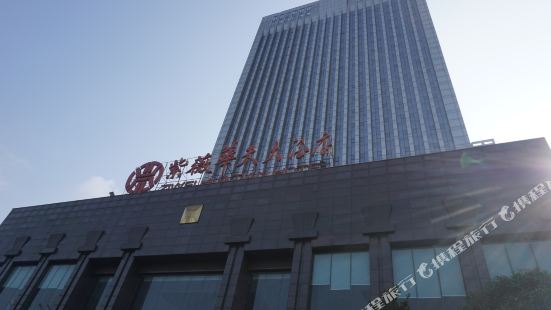 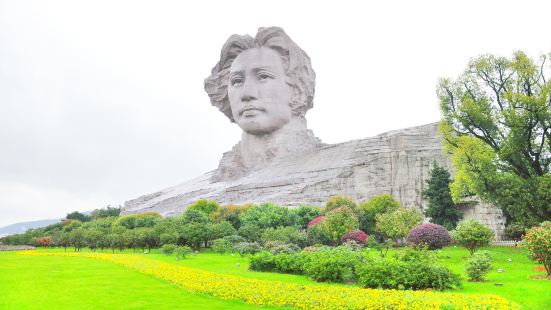 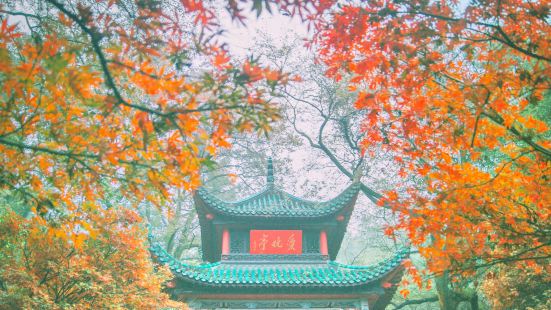 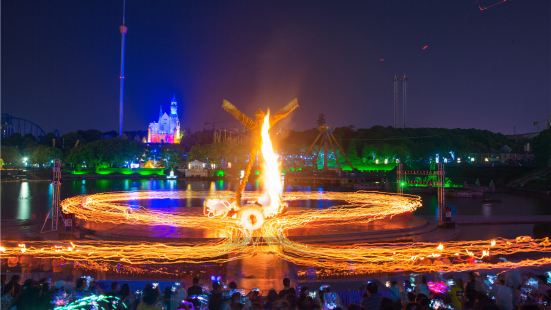