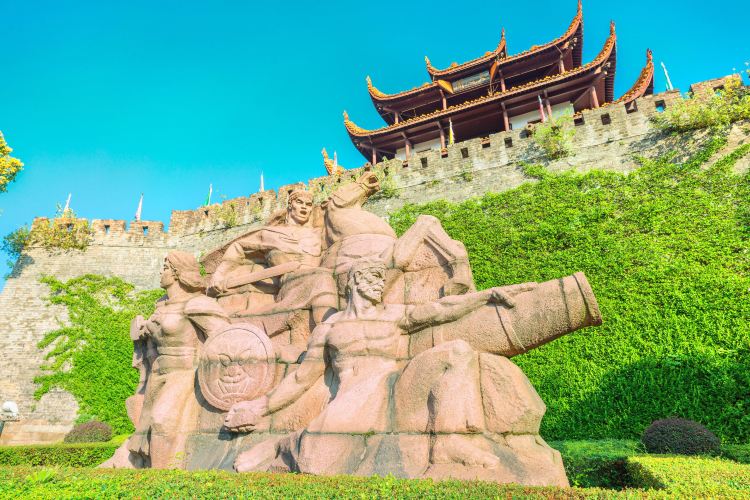 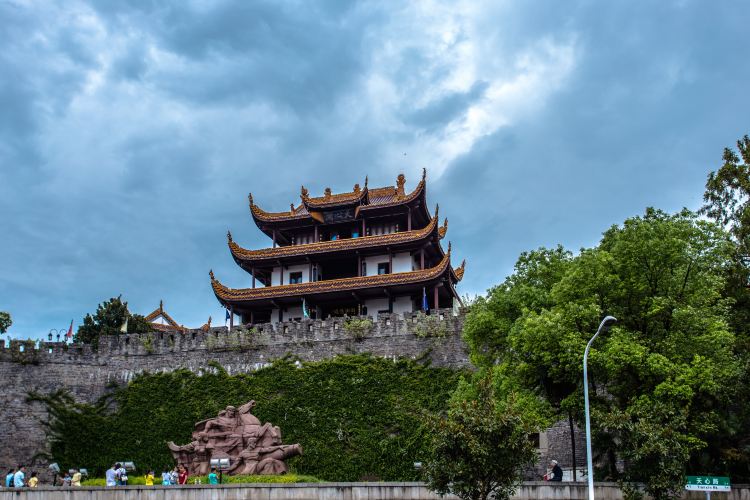 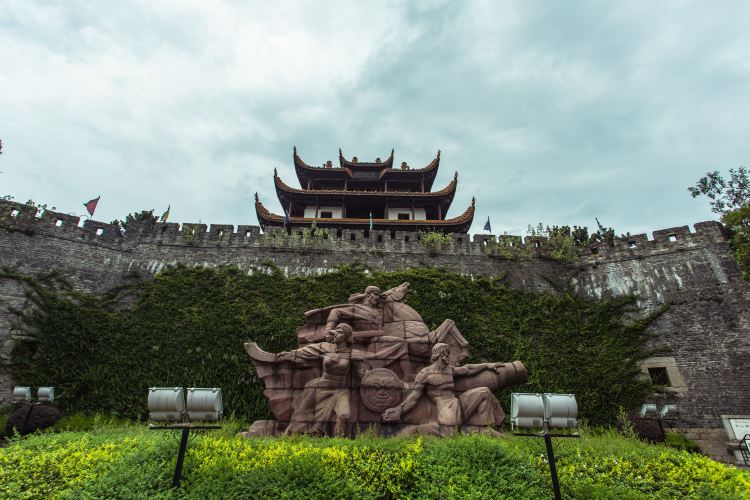 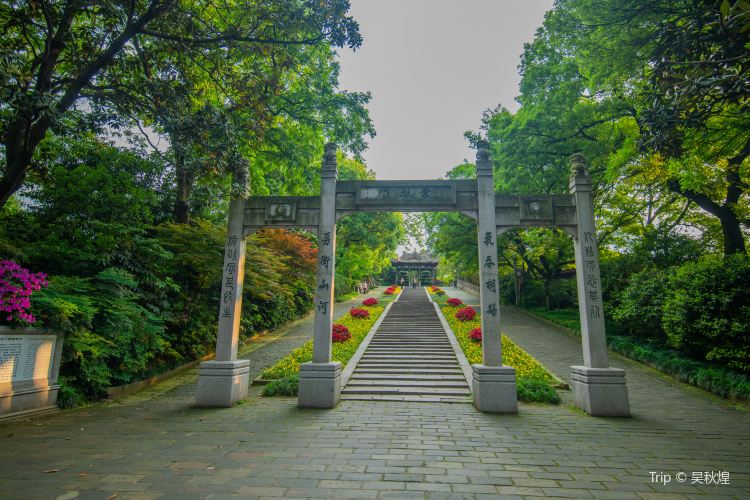 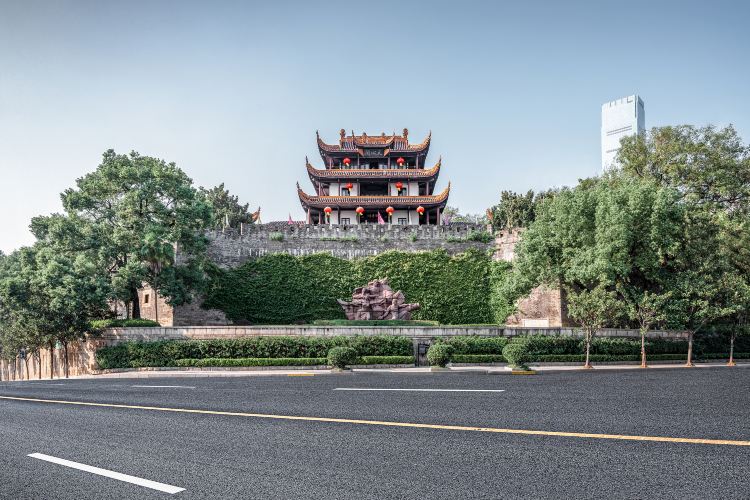 A beautiful area in the middle of the city with a great view. Not knowing much about the history of Changsha this was a short stop worth taking. It wasn’t as busy as most attractions areas in Changsha, and that allowed me to walk around at my own pace and even sit down for a while to relax. It was great seeing the structure of the building and the green areas surrounding it.

More
Show More
Reviews
Some reviews may have been translated by Google Translate
4.2/5Very Good
All(1,400)
Latest
Positive(1,128)
Negative(50)
Photos(464)
Reviews from Tripadvisor

Group Statue of the Military Spirit of the Taiping Army