Fushui Villa is located in the Shanghu Scenic Area. On the south side of Hexiangzhou, it is the residence of Qian Qianyi and Liu Huai, one of the Qin and Huai Ba Yan literati in the late Ming and early Qing dynasties. The love of the two people is “white hair and red face”. After entering the Shanghu Lake from the entrance of the Shanghu Scenic Area (South), the Taigong Island and the Moon Embankment will arrive at the Fushui Villa. The villa is a garden-style layout in Jiangnan. The rockery is piled up, and the scattered Chaoyang, Cognantang, Huaxinlou, Yanlou, Mingfatang, Meilongxitang, Qiushuige, and the embankment outside the villa constitute Qian Qian. "Eight scenes" under the pen.
show less 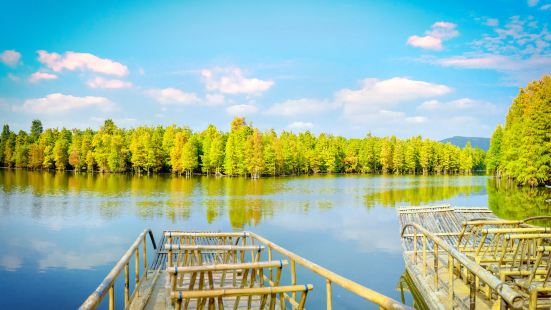 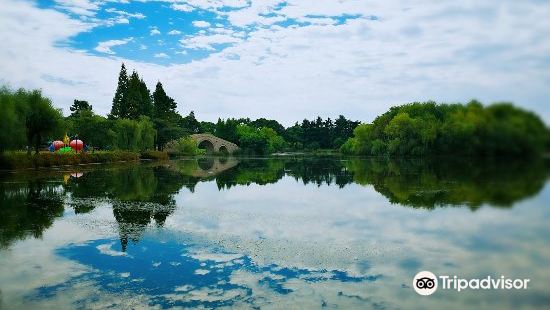 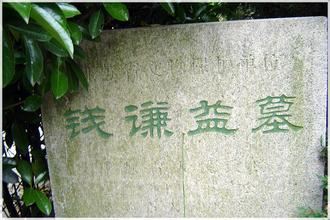 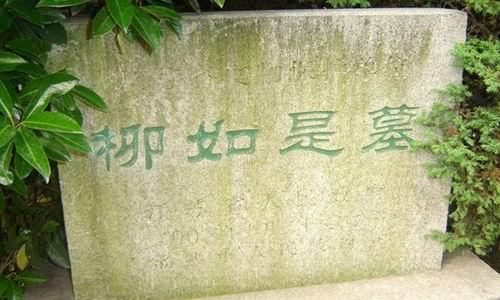 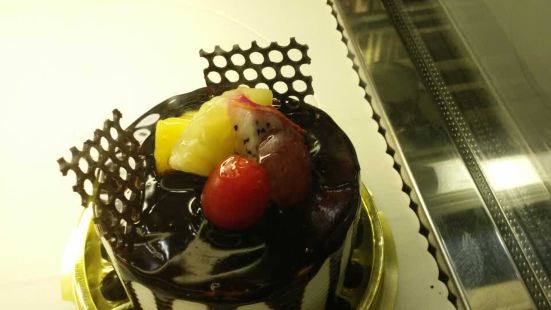 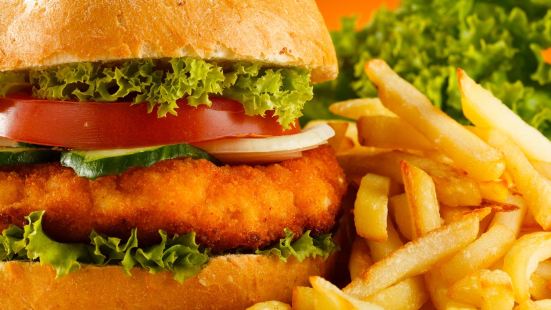 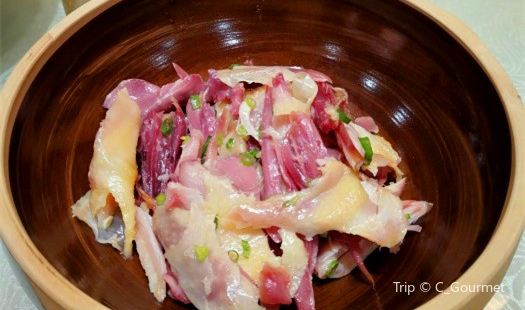 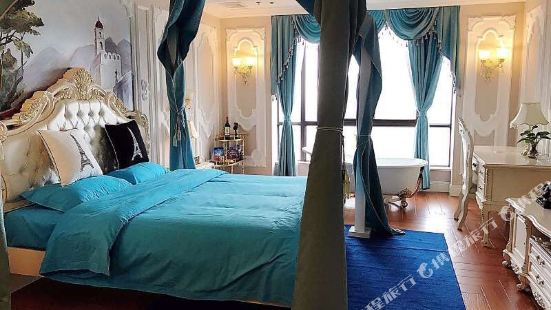 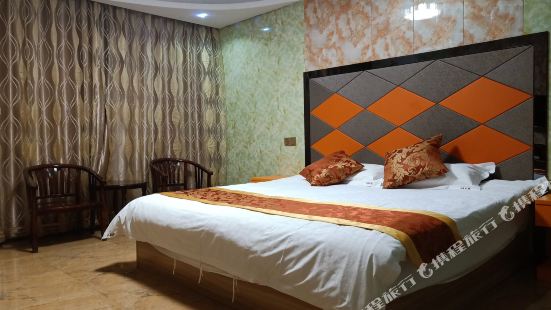 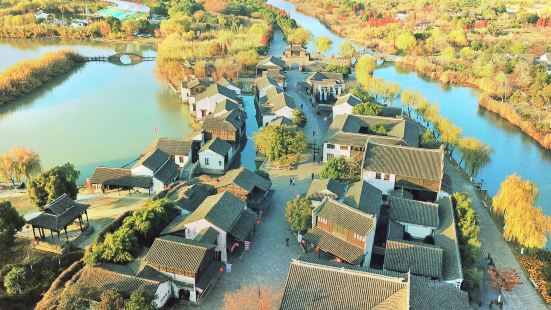 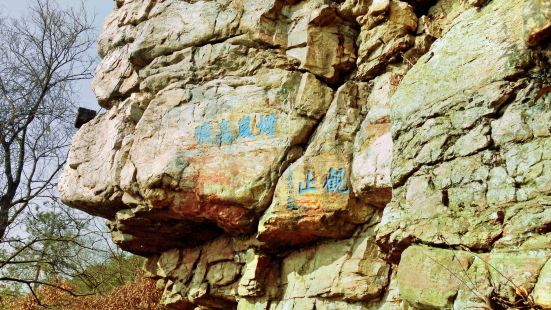