The Tianning Pagoda is situated at the north end of Tianning Temple. Worked in 2007, it is one of the points of interest of Changzhou. There are underground royal residences on the ground floor of the pinnacle. There are thirteen stories on the ground. The tower is a plated position of authority compose Tasha. Each layer of the pinnacle shows diverse Buddhist fortunes as indicated by various topics, which is proportional to a Buddhist exhibition hall. The Tianning Pagoda is a decent place to take a grand view. It offers all encompassing perspectives of Changzhou City View, Tianning Temple and Hongmei Park.
show less 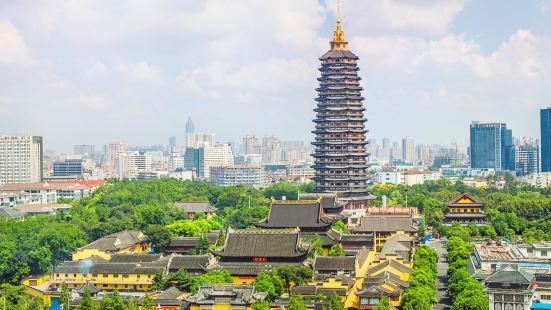 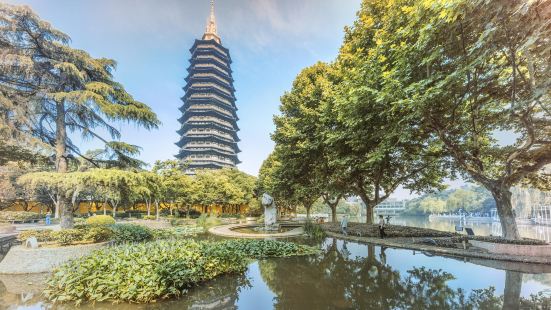 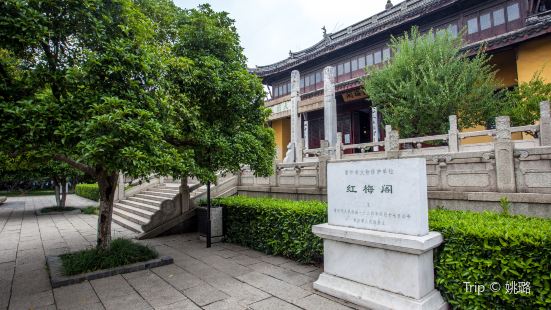 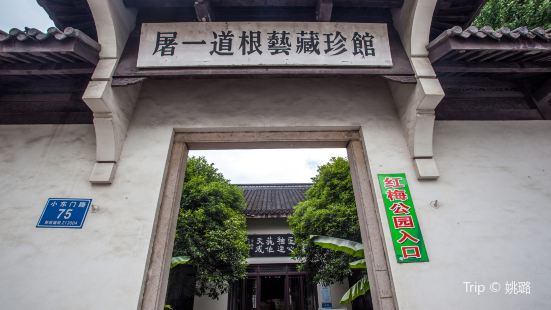 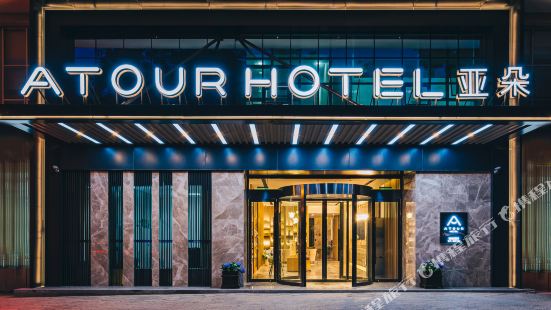 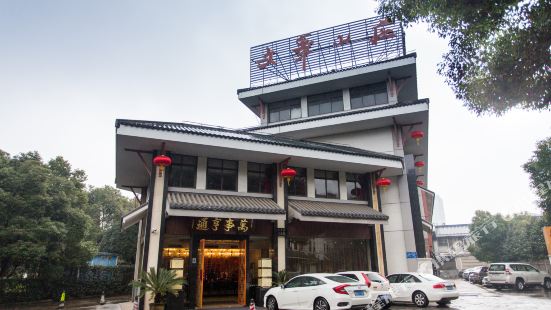 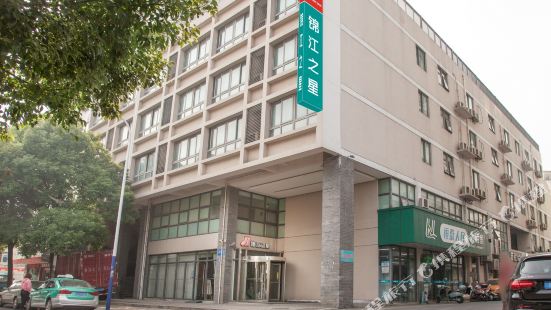 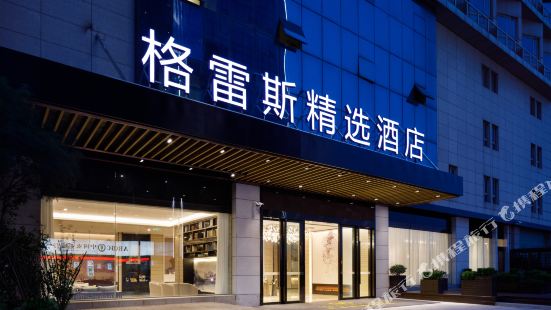 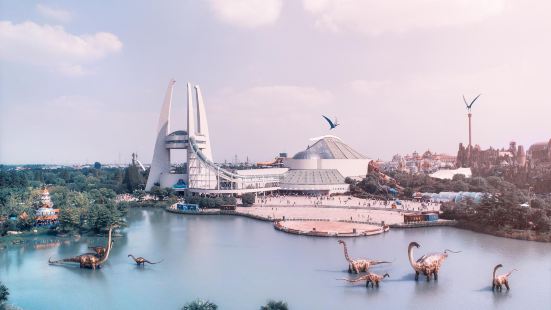 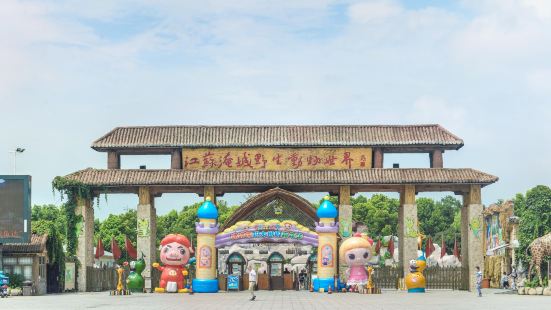 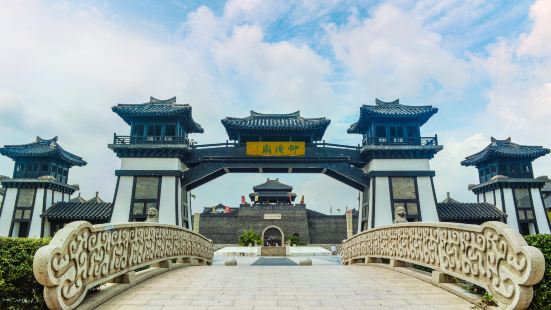