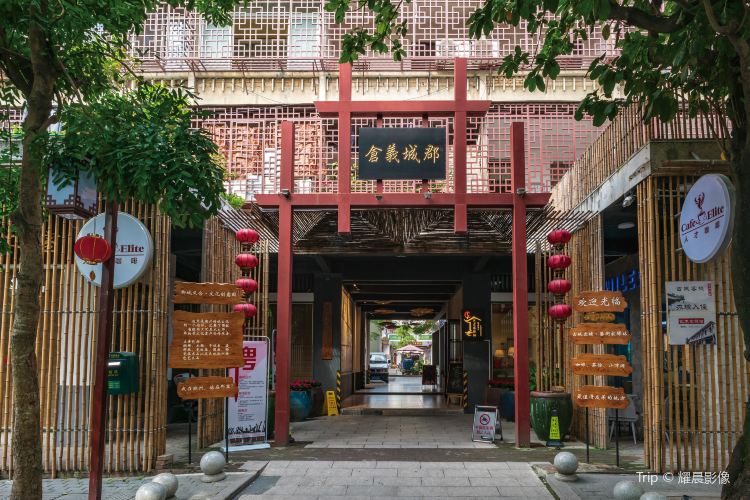 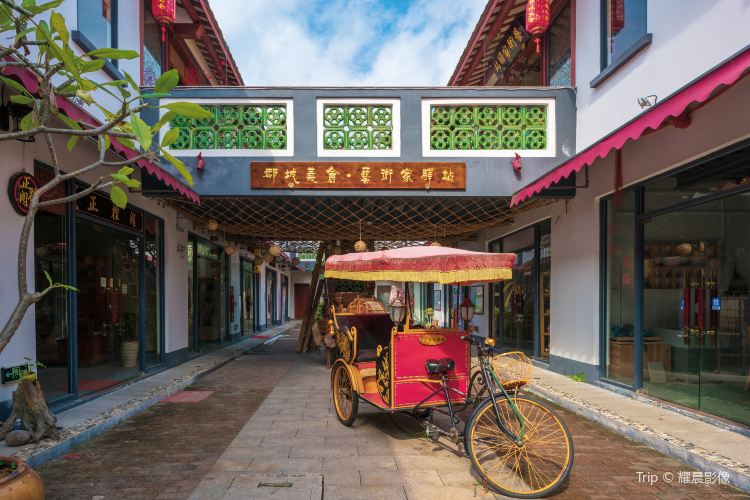 Juncheng Yicang is a place where Chaozhou art creations gather. You can see handicrafts such as wood carving, weaving and embroidering, and pulling pots. There are also coffee shops and tea houses. It is a place where you can experience Chaozhou characteristics. It is located in the ancient city and has convenient transportation.