Huagong Temple is a temple that combines the Burmese and Lanna styles. It isn't grand in scale, but it does have a complete set of "organs." It mainly takes the form of temple plus pavilion. This is where the movie "Lost In Thailand" was filmed, and has become known world wide after that became a hit. The temple structure is covered by intricate carvings. Every hook on the eaves, every flower relief on the corridor, and the decoration on Buddha statue as well as wind chimes hung on the Buddhist pagodas, are all meticulously detailed and outstanding. Because this temple was originally a jungle, there were wild beasts about. Therefore the temple interior has many animal carvings that are so lifelike that they draw the eyes and retains attention.
show less 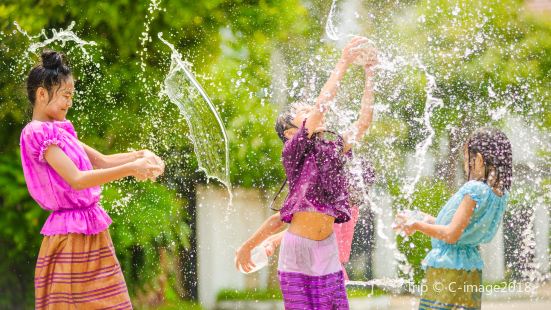 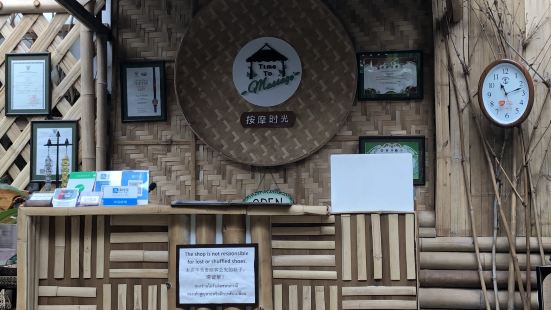 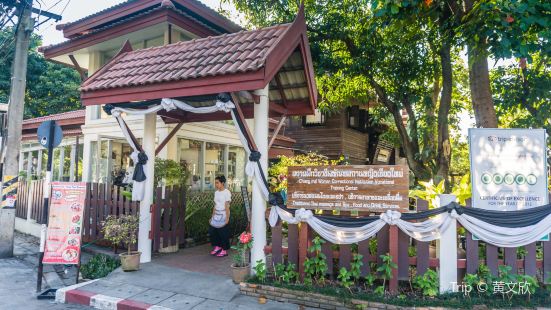 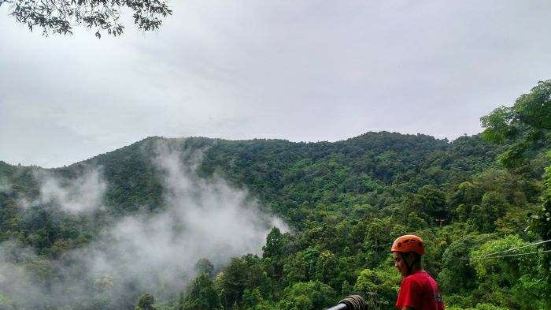 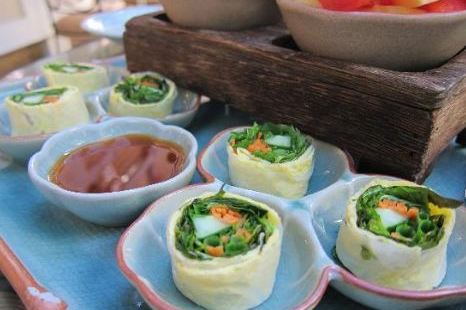 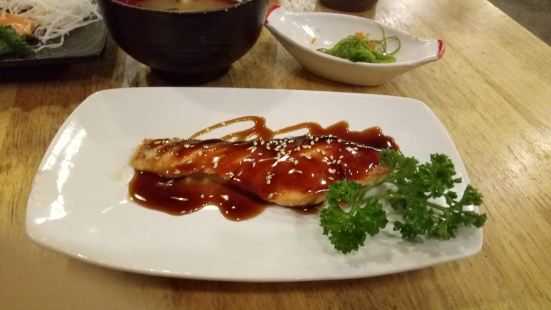 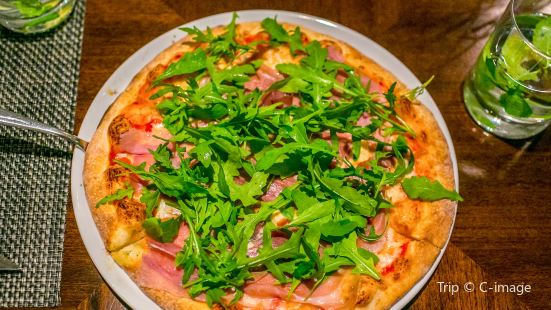 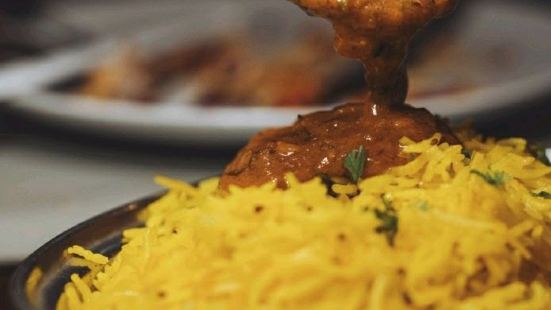 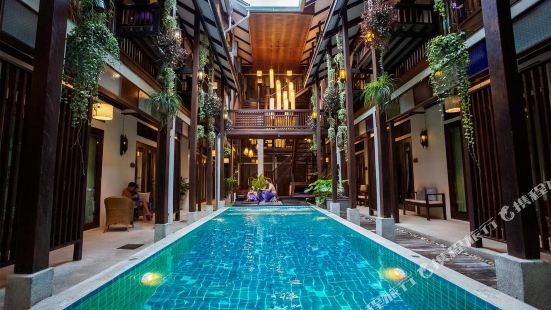 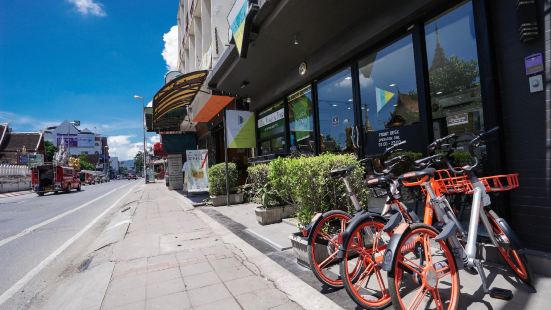 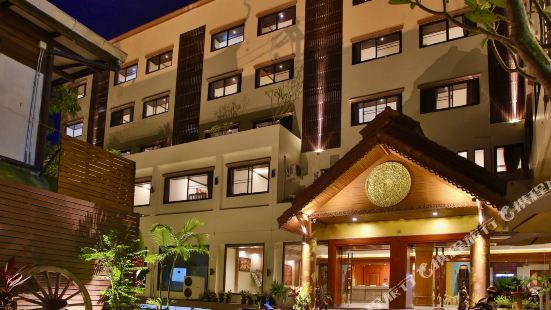 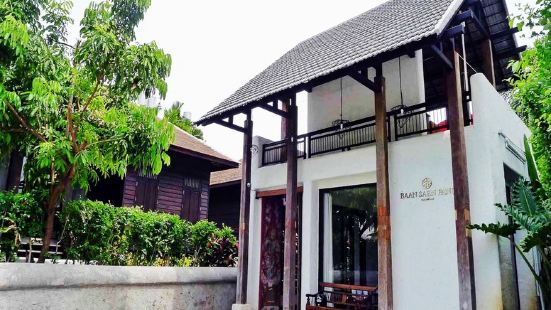 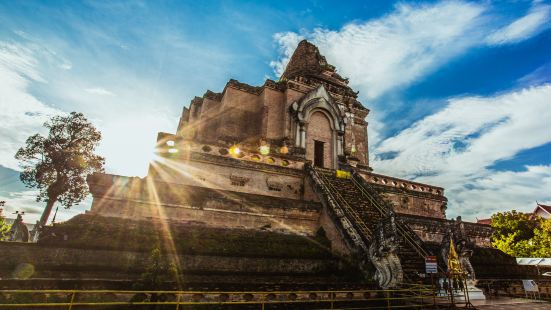 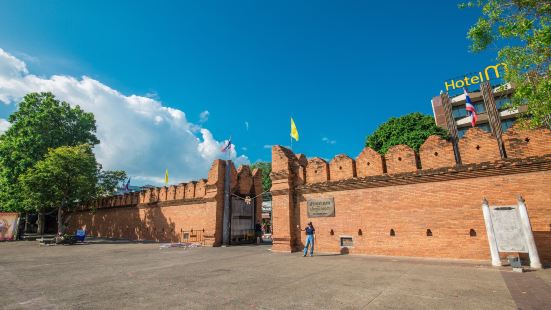 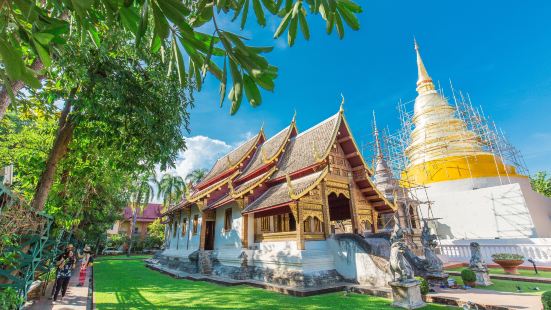