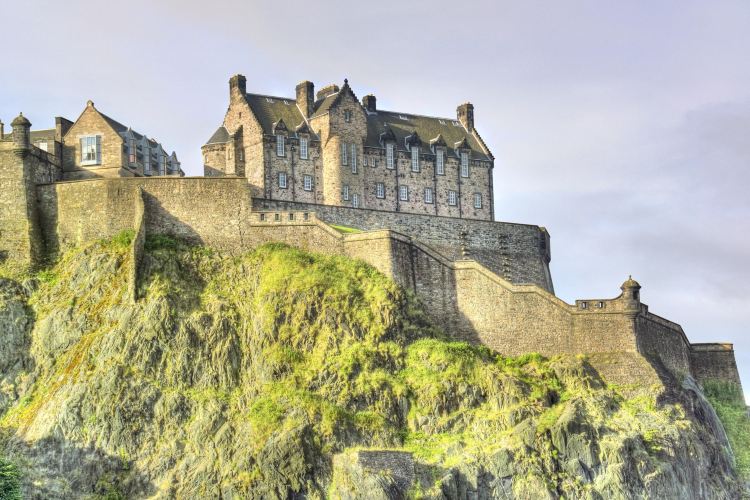 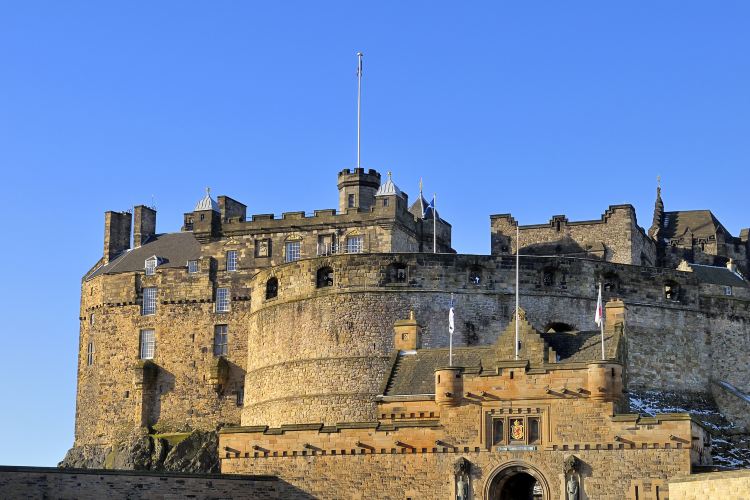 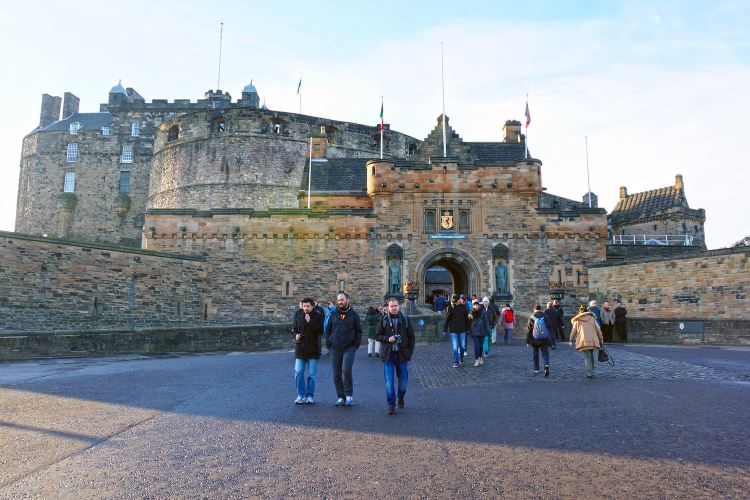 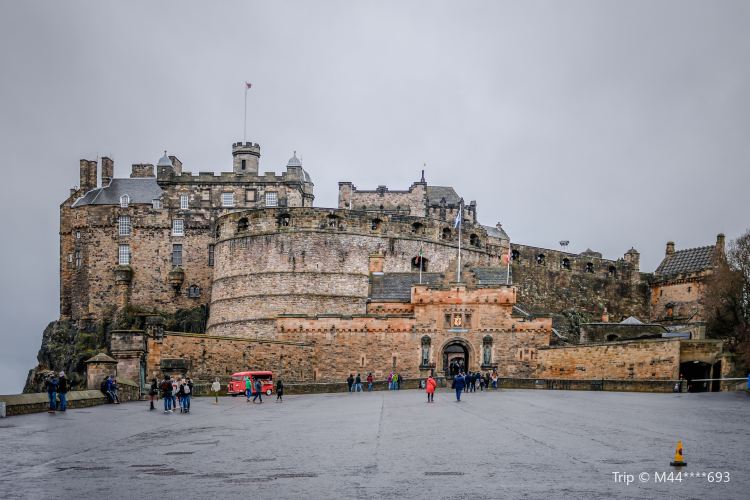 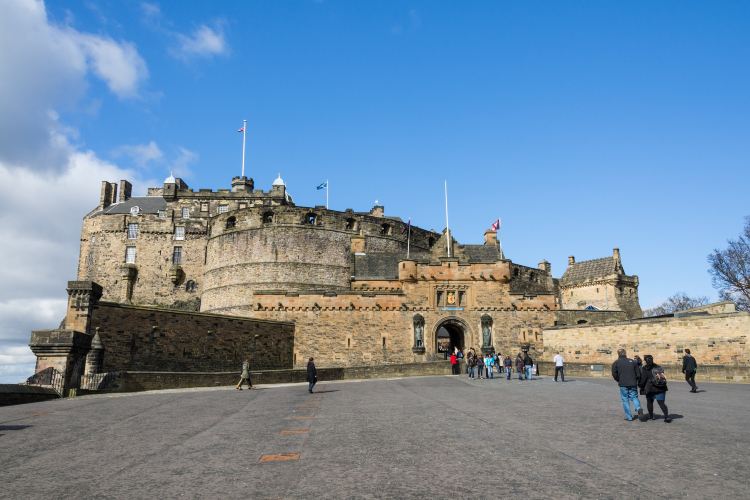 Beautiful view of the city and it provides insightful information on history of Edinburgh. It is best to get an earphone that provides audio tour if you do not have a tour guide.

Ghost and Gore Walking Tour of Edinburgh
5/524 Reviews
From£9.35

Post
An awesome way to enjoy Edinburgh Castle where the history is shared through clever lighting🏰🥳🏴󠁧󠁢󠁳󠁣󠁴󠁿 Only on for one week before Christmas - definitely worth a trip🎅🏻🎄🎊Dress warmly as it can be cold, you want to get there early for a good spot. #happynewyear #happynewyear 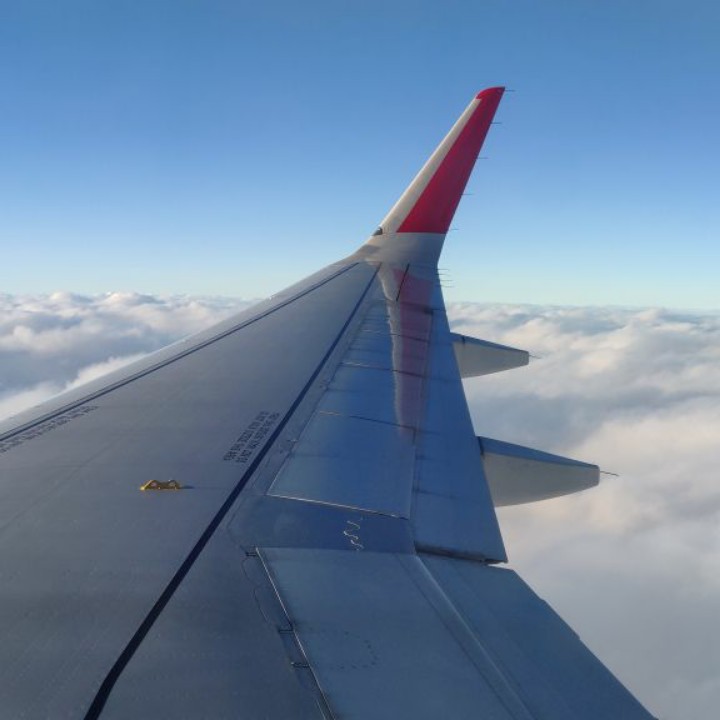 Plum9195
Every day in Scotland feels straight out of a fairytale! Head to Edinburgh to make your princess dreams come true. It's the perfect place to visit in January! 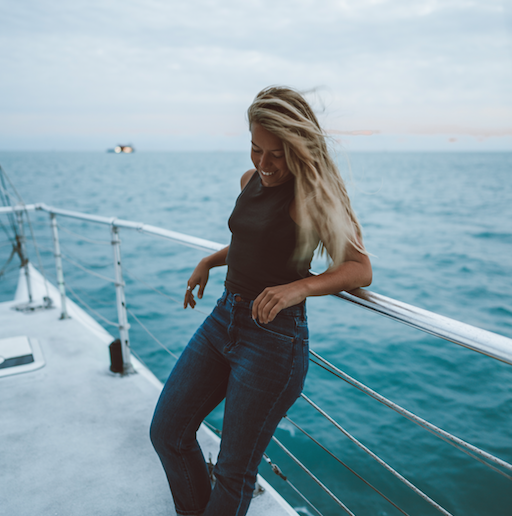 Lauren Meeker
Those who travel to Edinburgh will not miss Edinburgh Castle because it is located on top of the granite of the extinct volcano and can be seen in every corner of the city centre. The charm of Edinburgh Castle lies in its ancient history. It was once a Scottish royal fort and an important military fortress, a spiritual symbol of Scotland. It became a royal bastion in the 6th century. In 1093, Queen Margaret died. The castle has since become an important royal residence and national administrative center. It has been one of the most important royal castles in Britain since the Middle Ages. At the beginning of the century, the Holyrood Palace was completed, replacing Edinburgh Castle as the main residence of the royal family.

carina
Edinburgh Castle is located in Edinburgh, Scotland and you should budget 2-3 hours to tour it. If you go the week before Christmas you can see a special light show. Seeing the castle at night is quite a treat. #happynewyear #happynewyear

Edinburgh Castle stands tall at the center of the city atop an extinct volcano. The castle on top of the cliffs is imposingly magnificent. A witness to Scotland's long history, it has served as a royal residence, a military fortress and even a prison. In later eras, the king began to renovate the castle into a residential palace. Currently, the oldest extant part of the building is a small chapel which was built in the 11th century. It can be said that Edinburgh Castle is at the core of Scottish national history. On display in the castle you can see the Scottish crown jewels and the famous Stone of Destiny. Historically, Scottish royalty sat on it during their coronation ceremony.
Show More

Number One at The Balmoral