Edinburg's cutting-edge zoological garden is on the cutting edge of rearing projects and expertly composed walled in areas; however did you realize that some incredible war legends have called it home, also? Private Wojtek, a cigarette-smoking and beer guzzling Syrian brown colored bear who served the 22nd Artillery Supply Company of the Polish II Corps, resigned here in 1947 following quite a while of dedicated administration which included moving ammo amid the Battle of Monte Cassino. Likewise, Sir Nils Olaf, Colonel-in-Chief of the Norwegian King's Guard and the main penguin granted knighthood, calls the zoo home. You will discover other bizarre creatures here, similar to Asiatic lions, dwarf hippos, Bawean deer, thus some more. What's more, this is the main zoo in the United Kingdom to have koalas. Pandas likewise live here however reservations are required to see them.
show less 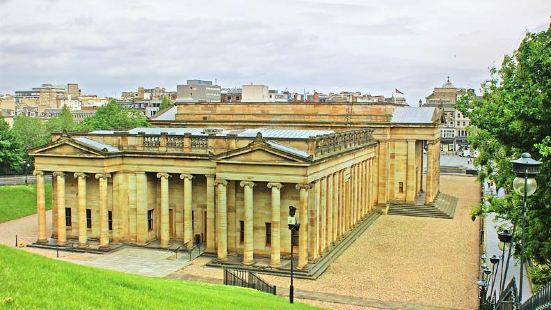 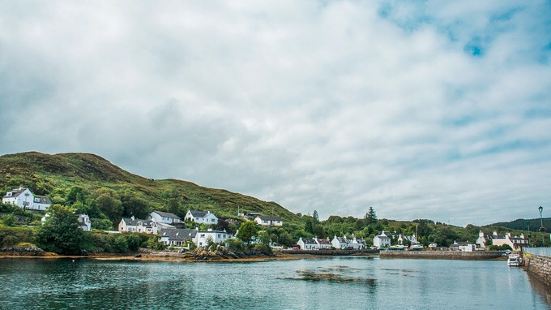 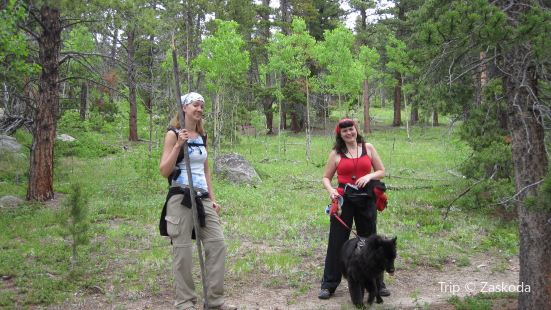 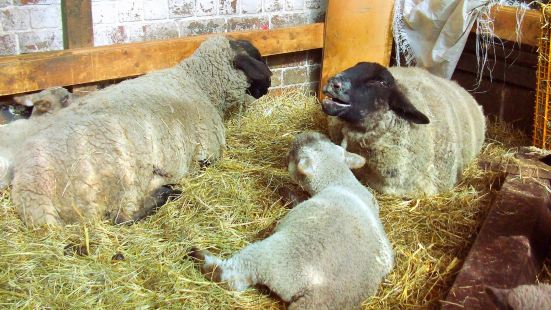 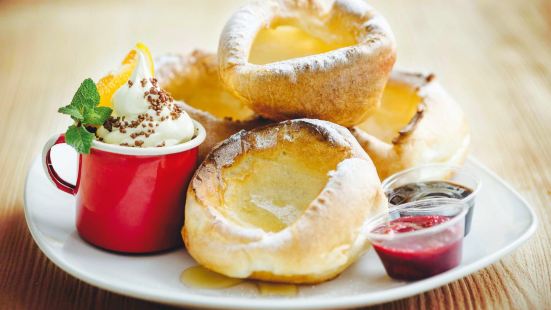 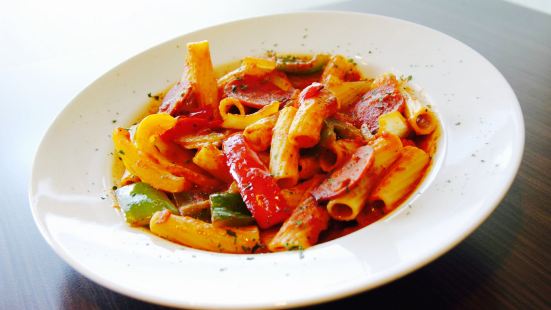 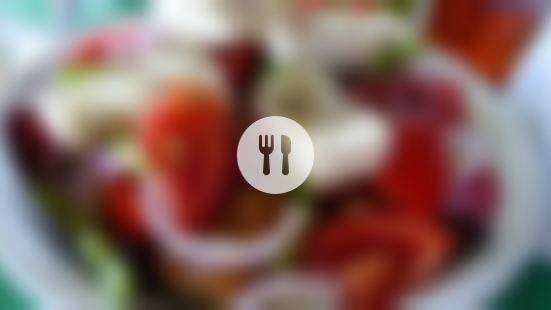 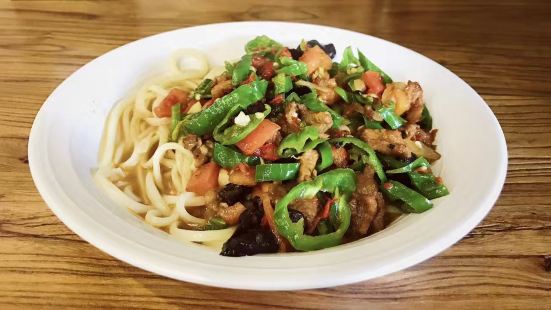 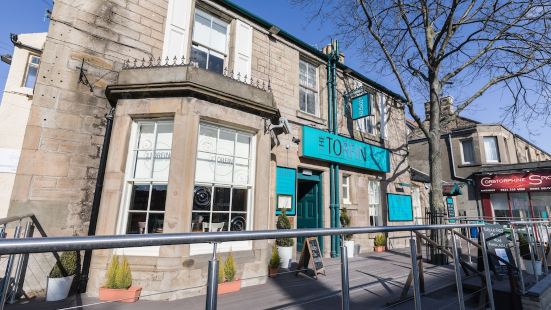 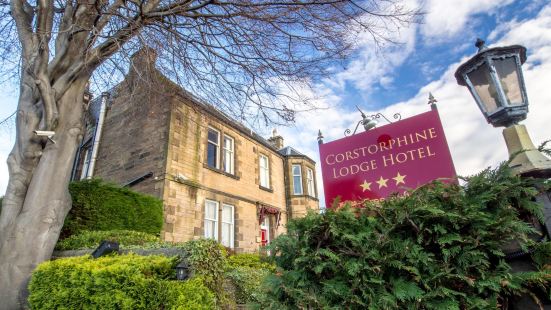 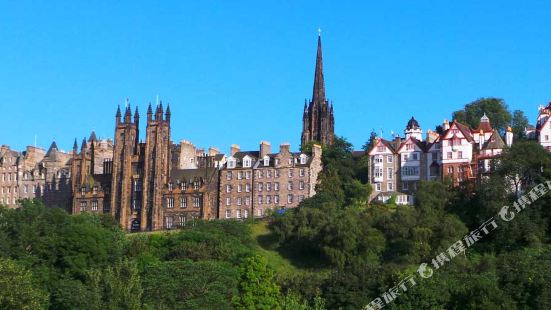 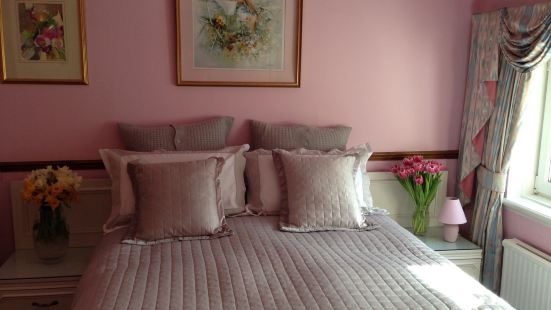 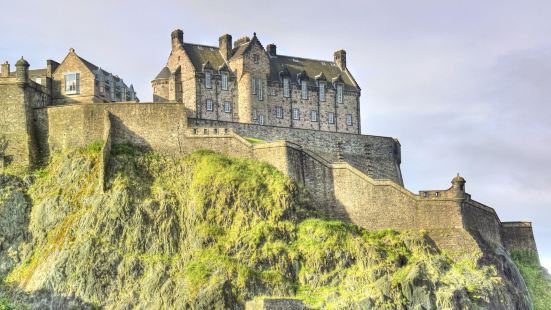 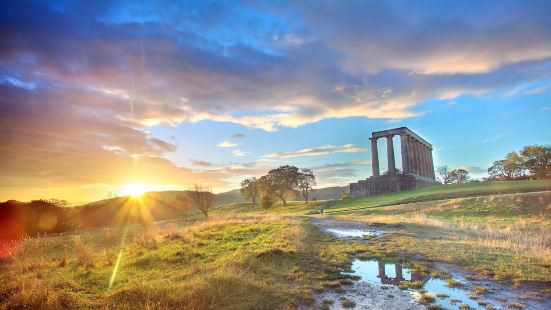 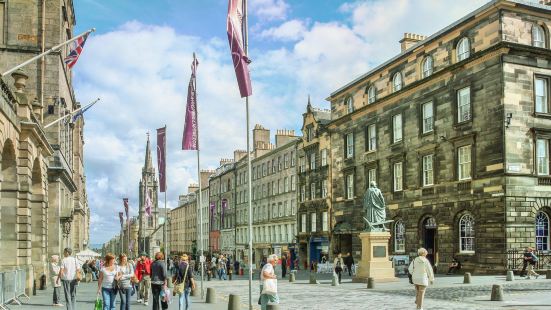