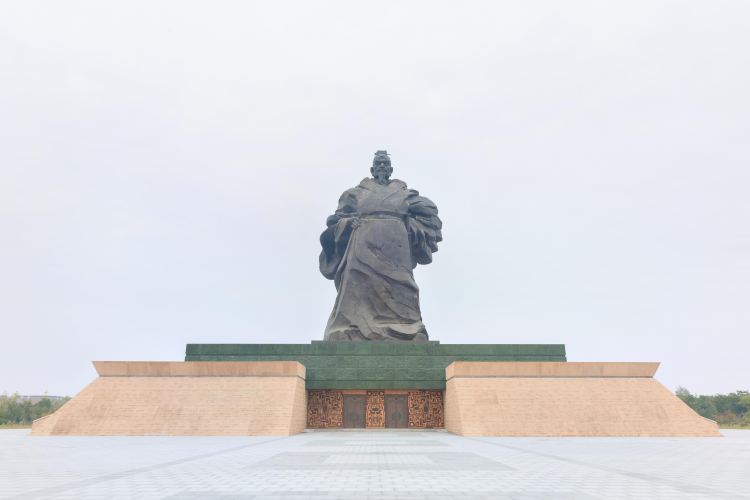 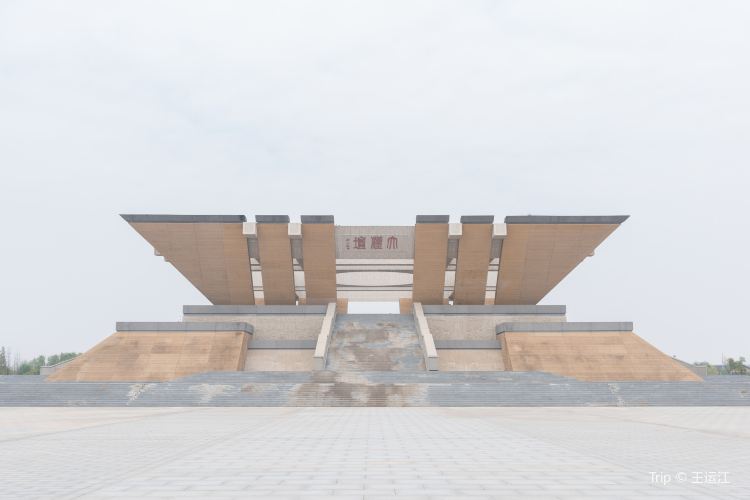 The Mausoleum of the Han Emperors’ Mausoleum is a mausoleum exhibition center expanded from the tomb of the great grandfather of the great ancestor Liu Bang of the Han Dynasty and the great ancestor Liu Qing. It contains tombs, tombstones, temples, palaces, statues of the twenty-four emperors and many other historical sights. It is the best attraction to promote the culture of Han Dynasty.

More
Show More
Reviews
Some reviews may have been translated by Google Translate
4.4/5Very Good
All(46)
Latest
Positive(40)
Negative(2)
Photos(18)
Reviews from Tripadvisor

Ming Ancestors Mausoleum is located in Jinliuzhai Village, Zhaozhuang Town, Feng County, Xuzhou City, Jiangsu Province. It is a mausoleum exhibition hall that was built as an extension of the Tomb of Liu Qing, progenitor of the Liu family and great grandfather of the Emperor Gaozu of Han. It is currently a local key cultural relic protected unit. The ancestral mausoleum contains many historical scenes and objects such as tombs, tombstones, temples, and twenty-four chapter statues. It is an important place for the study of the Liu ancestry and the promotion of Han Dynasty's culture.
Show More