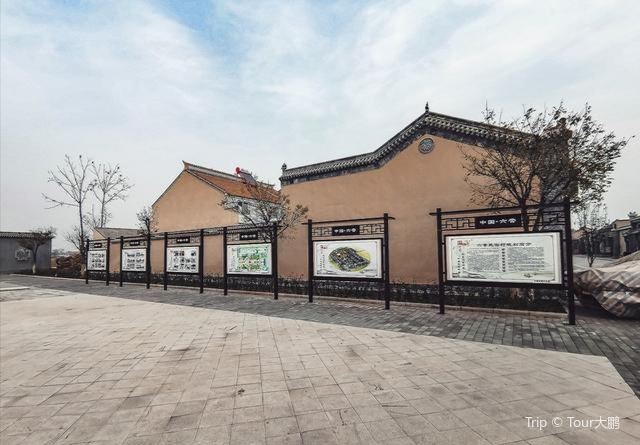 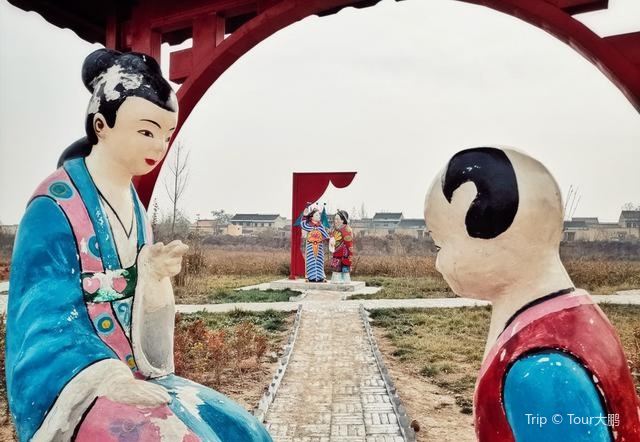 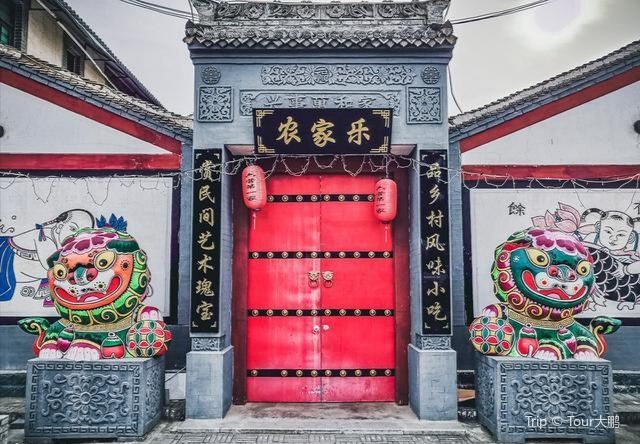 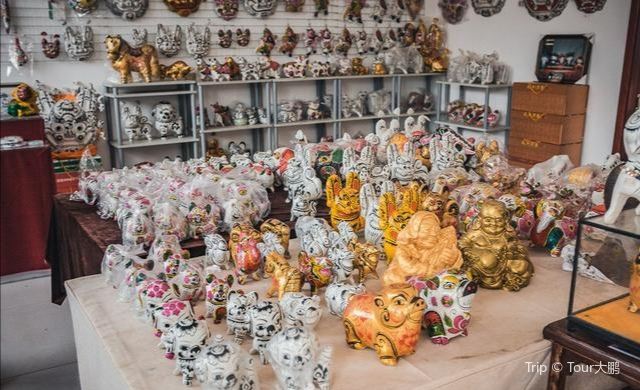 Su Dongpo used to live here for a while. The place is not big, but the scenery is OK, many ancient trees, lush, can visit.

East Fengxiang Lake, located on Donghu Road, Fengxiang County, Baoji City, also known as "Drinking Phoenix Pond" in ancient times, is a representative of a Chinese northern garden.The lake was built by Su Shi, a great writer, on the basis of the ancient Drinking Phoenix Pond. In the Renzong sixth year of the Song dynasty (1061), when Su Shi was serving as the judge of the Fengxiang government, he expanded the pond and introduced the northwest Phoenix Spring water into it. Today, the beautiful East Lake Park has ancient willows swaying on both sides of the lake, as well as the large lotus leaves standing on the water. In the summer, the lotus flowers bloom elegantly, as if to compete with each other.
Show More

What other similar attractions are recommended in Feng?