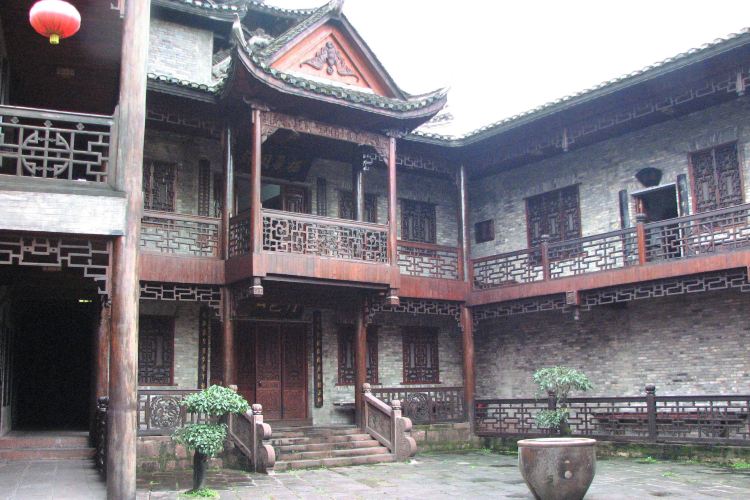 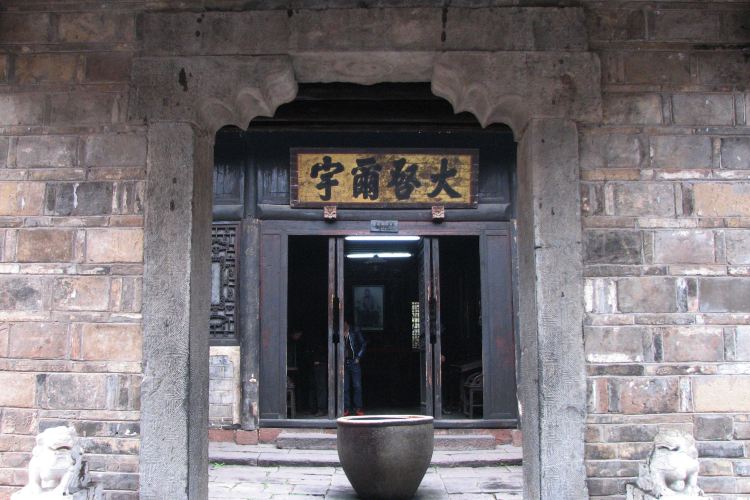 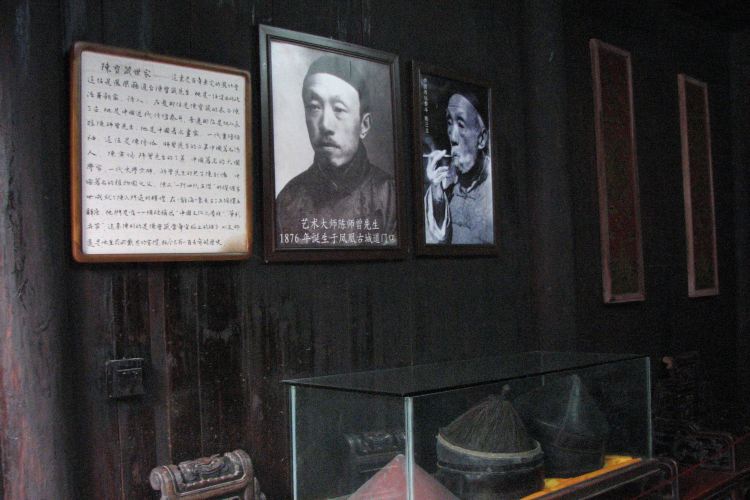 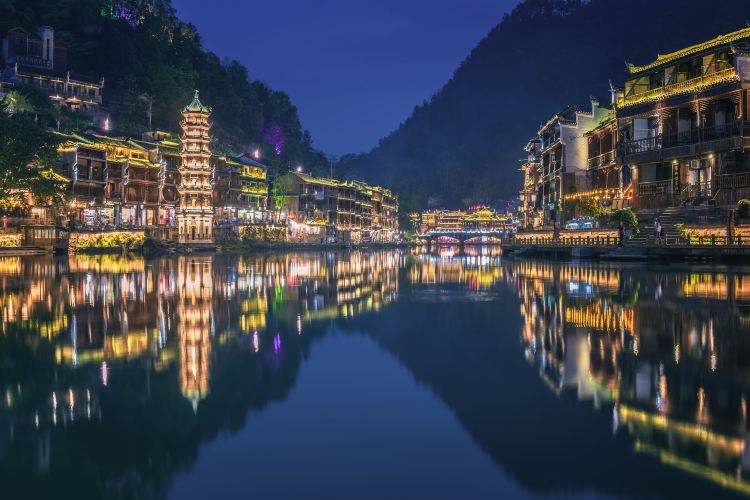 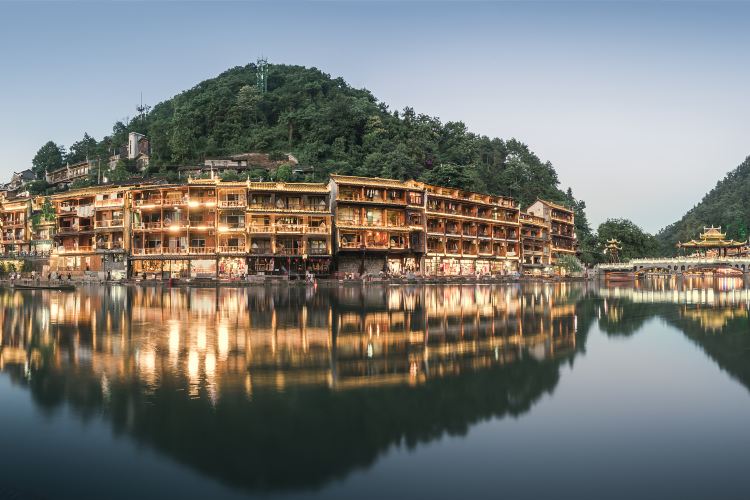 Small museum representing the life of rich people of this city in ancient time. The adorned houses are beautiful exciting the imagination. The museum is small but has interesting artifacts and introduction to the life of this amazing city. When you are entering the museum you feel very warm atmosphere. I like the view from second floor. Museum is located near to the central city square.

More
Show More
Reviews
Some reviews may have been translated by Google Translate
4.3/5Very Good
All(153)
Latest
Positive(136)
Negative(3)
Photos(56)
Reviews from Tripadvisor

The Fenghuang Ancient City Museum is located in Fenghuang County, Xiangxi Tujia and Miao Autonomous Prefecture. It can be seen from the precious historical materials such as family relics, photos, pictures and other donations that Chen Baozhen’s descendants donated to the museum, as well as the “Standing Monument of Lun Yin Seal” by the Emperor Qing Tongzhi. Chen Baozhen, who was given by the Emperor Guangxu of the Qing Dynasty, was sitting on the wolf skin used by the patrol car.
Show More

Temple of the Queen of Heaven

What other similar attractions are recommended in Fenghuang?