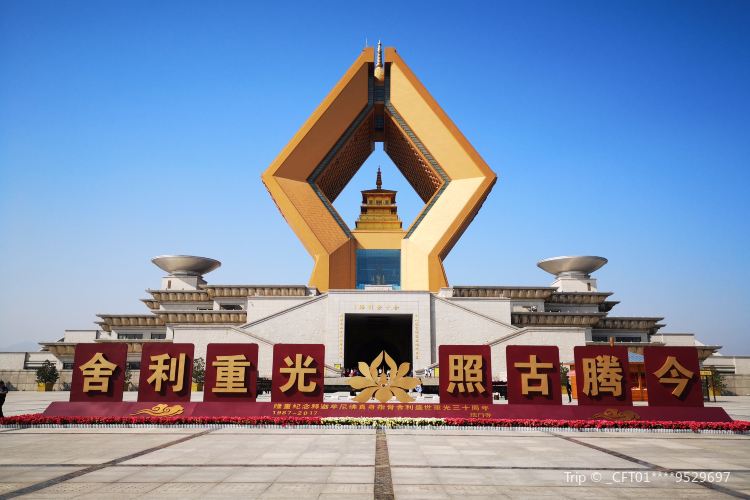 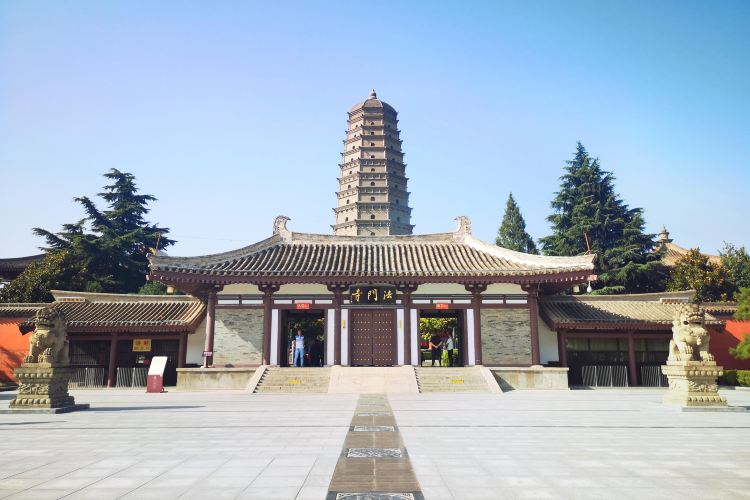 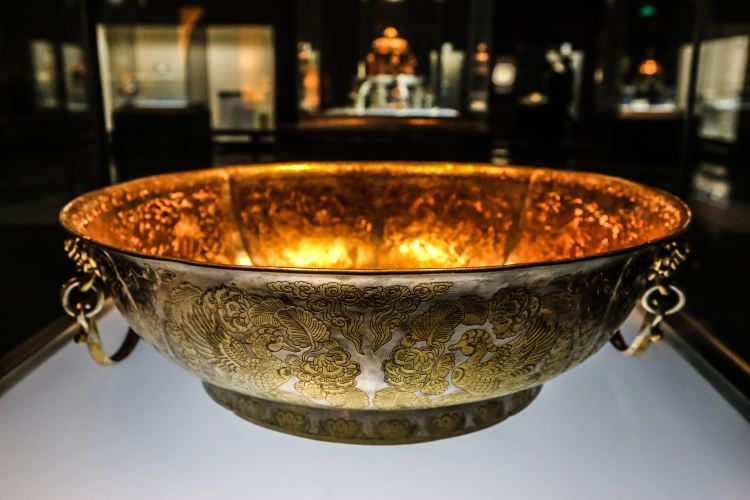 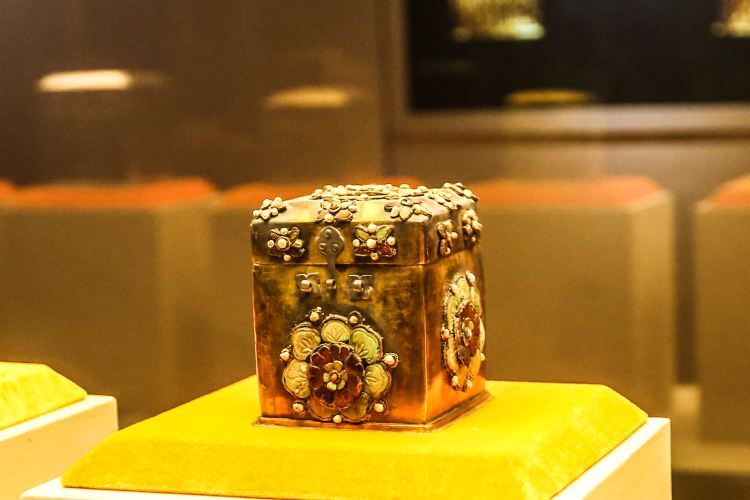 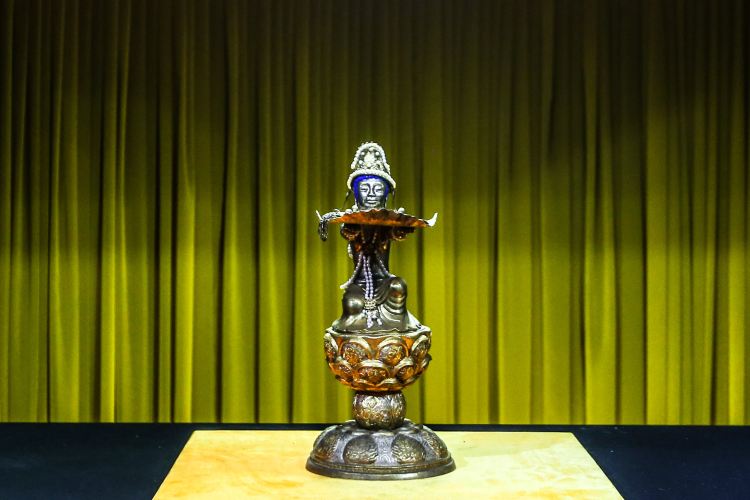 absolutely amazing! the history behind this temple is a must see. When you come to Xian travel to Baoji you wont be disspaointed

More
Show More
Reviews
Some reviews may have been translated by Google Translate
4.5/5Outstanding
All(4,080)
Latest
Positive(3,600)
Negative(185)
Photos(1,066)
Reviews from Tripadvisor

Post
Famen Temple, also known as the True Pagoda, is located in Baoji City, Shaanxi Province, and was named the ninth largest miracle in the world. The Famen Temple is known as the royal temple. It became a Buddhist temple in the country because of the placement of the Sakyamuni Buddhas finger bone relic. Holy land. The Buddhism Temple in the Famen Temple unearthed the Buddhist supreme treasures of Sakyamuni Buddha's finger bone relic, Tongfu Tu, Yazhongbao letter, Yinhua two-wheeled twelve-ring tin rod, and more than 2,000 pieces of Tang Tang Guobao unearthed in the Famen Temple underground palace. The heavyweight is the best of the world's temples. Fo Guang Avenue is the main axis of the landscape. In the east, there is a series of sculptures of Buddha's Victory, which tells the story of Buddha Sakyamuni from birth to Nirvana. On the west side is the series of sculptures of the French world, showing the spread and development of Buddhist culture in the world, especially in China. The total floor area of the He10 stupa is 76,690 square meters, of which 60,225 square meters on the ground and 16,465 square meters on the ground floor. The total height of the project is 147 meters and the width is 54 meters (the width of the skirt room is 253 meters). The special shape of the hands of the ten hands is magnificent and inherits the characteristics of Buddhist architecture.

WUXIPENG
Famen Temple is located in Famen Town, 10 kilometers north of Fufeng County, Shaanxi Province. It is 110 kilometers away from Xi'an City in the east, and 90 kilometers away from Baoji City, the hometown of Yan Emperor and the hometown of bronzes. The temple was built in the late Eastern Han Dynasty and has a history of more than 1,700 years. It is known as the "first ancestor of the Guanzhong Tower Temple". It was called "Ayuwang Temple" before the Zhou and Wei Dynasties of the Five Dynasties and Ten Kingdoms, and was changed to "Chengshi Dojo". "Tang Gaozu changed his name to "Famen Temple." The Famen Temple is known as the Royal Temple, and has become a Buddhist shrine in the country because of the sacred relics of the Buddha Sakyamuni Buddha. The Famen Temple stupa is known as the "protection of the country's true pagoda." In 2004, it was named "the ninth wonder of the world" by UNESCO. The collections of the Famen Temple Museum include eight treasures, gold and silverware, porcelain, silk, Buddhist scriptures and Buddha statues, and the Buddha Palace has a collection of Buddha's relics. Famen Temple tickets are implemented in one-vote system, 120 yuan in the peak season (from March 1st to November 30th each year), 90 yuan in the off-season (from December 1st to February 29th of each year), you can visit Famen Temple, All the attractions in the scenic area such as Famen Temple Museum and Heshi Stupa. From Xi'an, you can take a high-speed bus from Datang Furong Garden and Chengxi Bus Terminal, about two hours away. 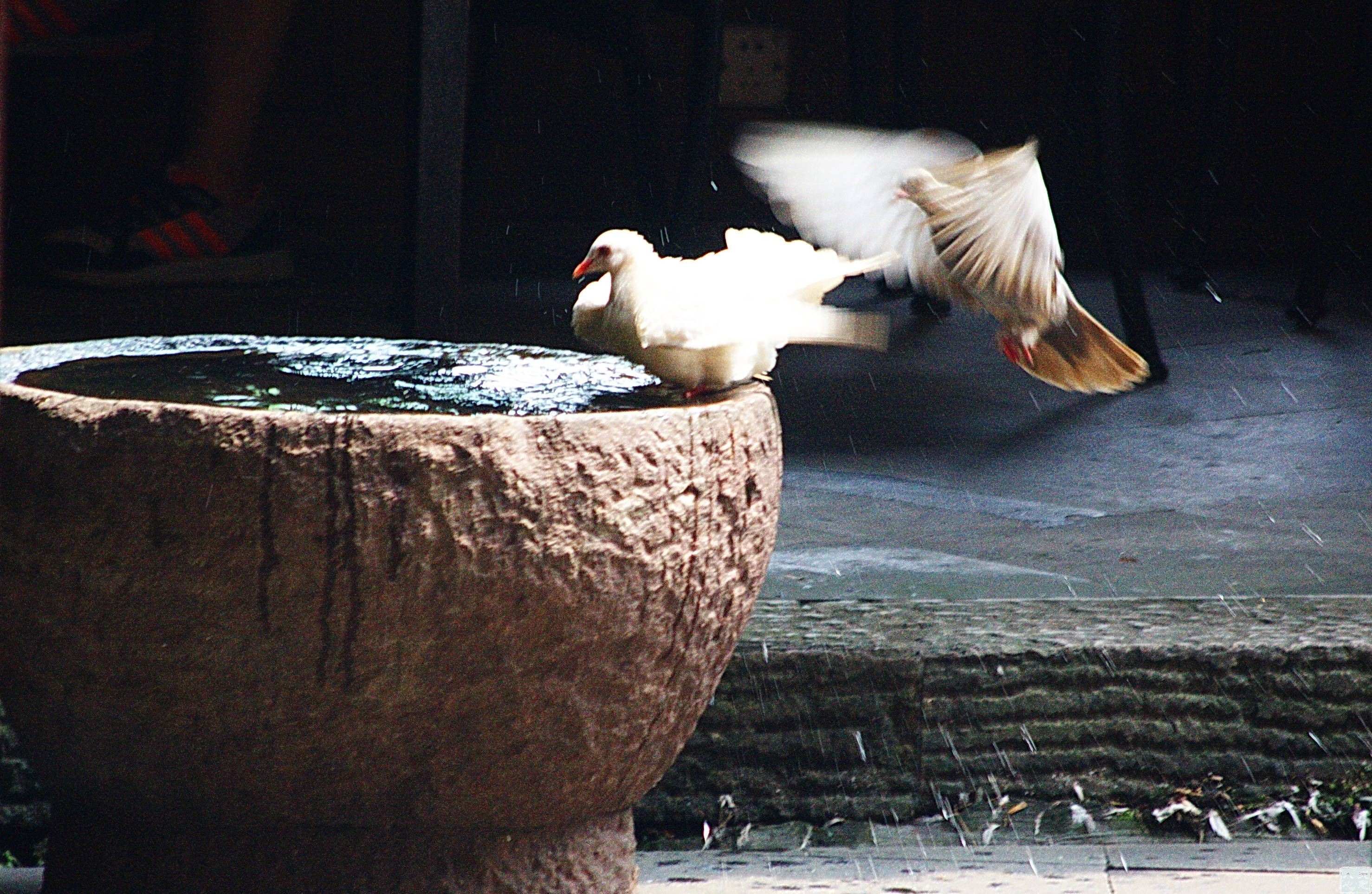 Famen Temple is located in Fufeng County, Baoji City. Originally constructed during the late Eastern Han dynasty, it was an imperial temple during the Tang dynasty (618-907) because it housed the holiest of Buddhist items, a finger bone of the Gautama Buddha (Sakyamuni), thereby becoming a holy place revered across the country. Today's Famen Temple comprises two parts: the cluster of old Tang-style architecture (the Famen temple complex and True Relic Pagoda) and the newly built cultural scenic area. The precious true relic of the finger bone of the Gautama Buddha is enshrined in the Namaste Dagoba on the east side of the cultural scenic area.
Show More

What other similar attractions are recommended in Fufengxian?