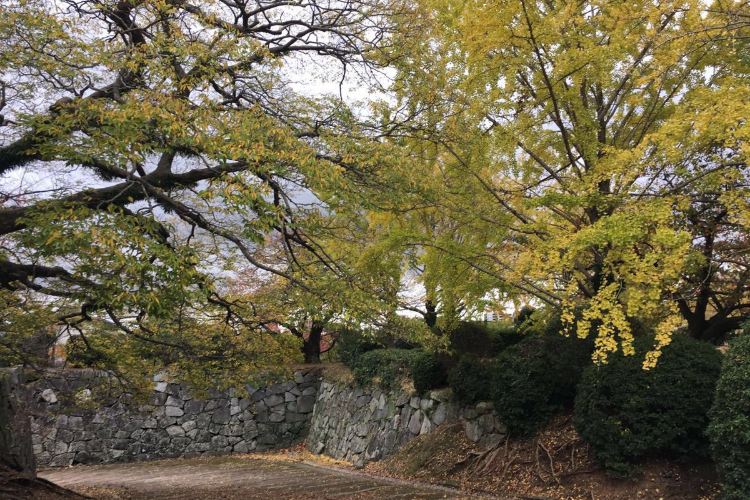 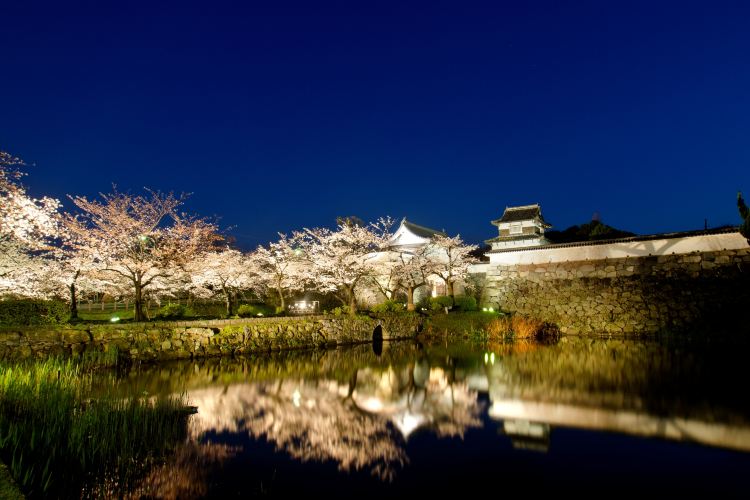 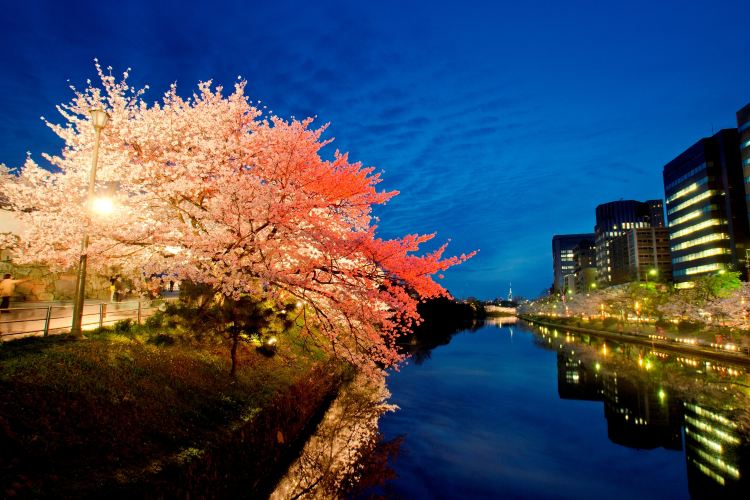 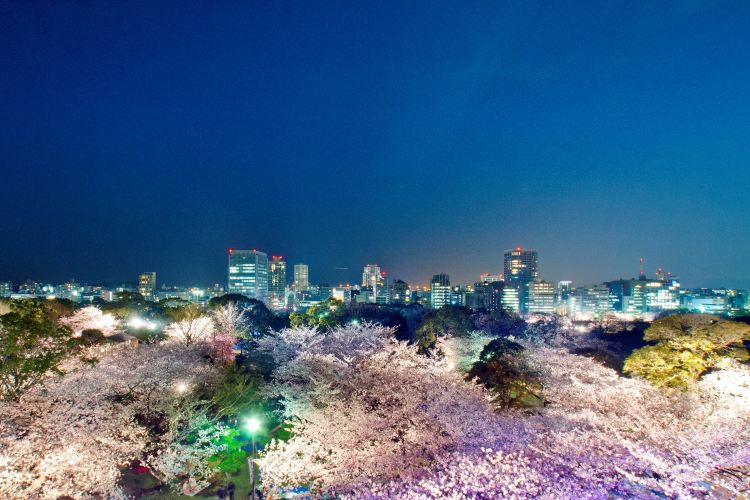 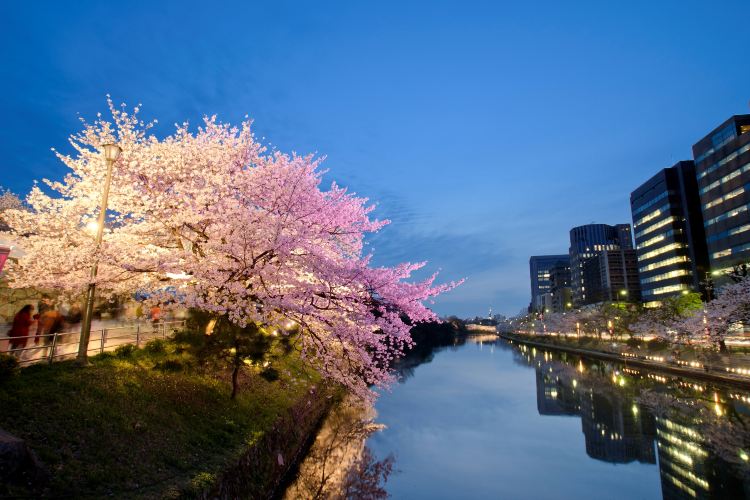 The site of Fukuoka Castle is located on the west side of Nakagawa River and east of Otsuka Park. It is a historical site designated by the state and is also known as the “Dancer City” and “Shicheng”. It is said that Kuroda’s long-term political success in the battle of Guanyuan was enshrined as the lord of the 520,000 stone in front of the building. From the 50th anniversary of the Qing Dynasty (1600), Kuroda’s long government spent seven years building the city. The whole city belongs to the large-scale Pingshan City. Due to the war and various destructive factors, there are only stone walls such as Damenmen and Chaojian. There are remains such as the main entrance in the city, and it is open for visitors in the name of Maizuru Park.
show less 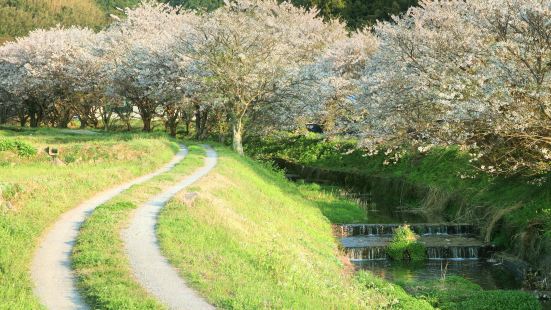 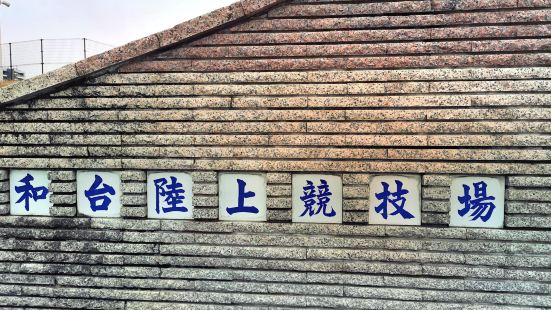 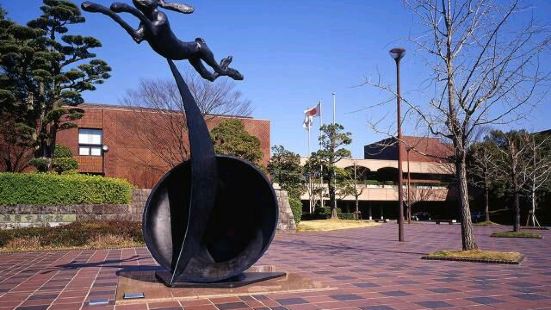 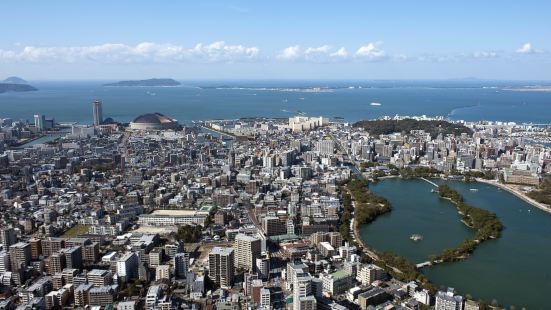 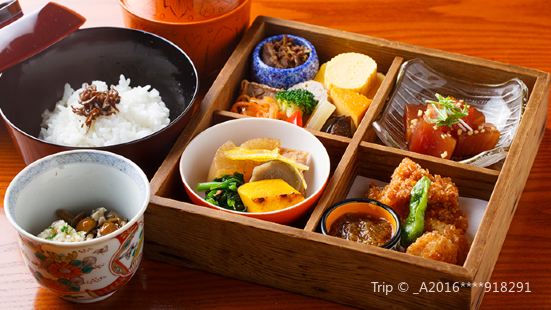 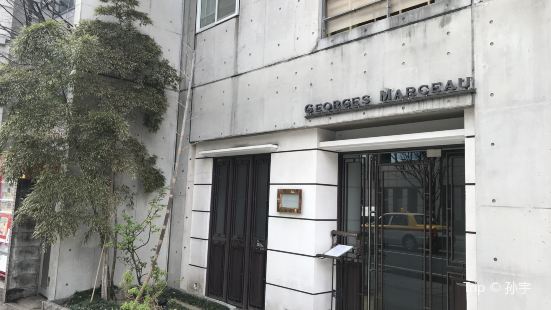 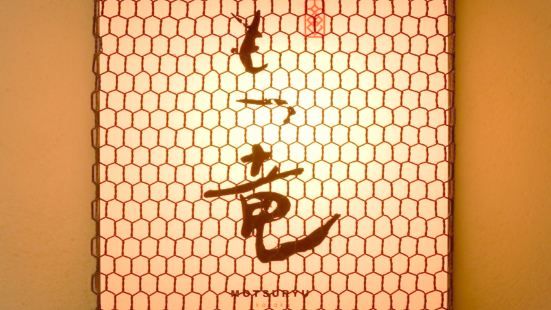 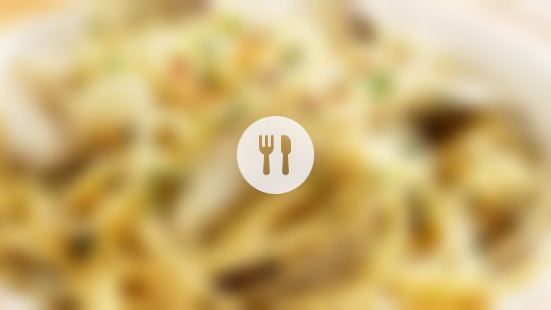 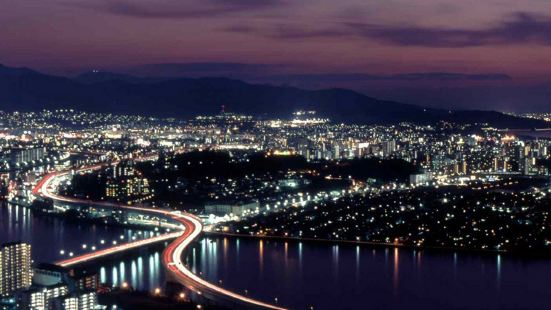 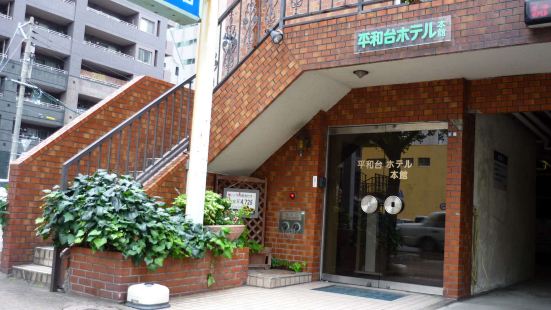 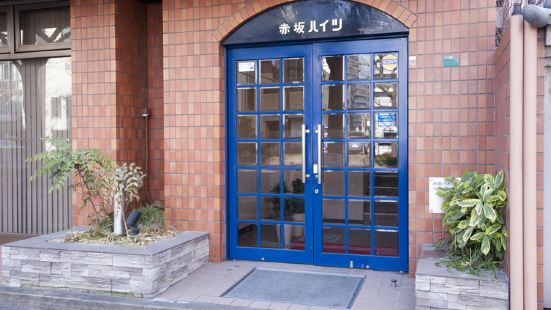 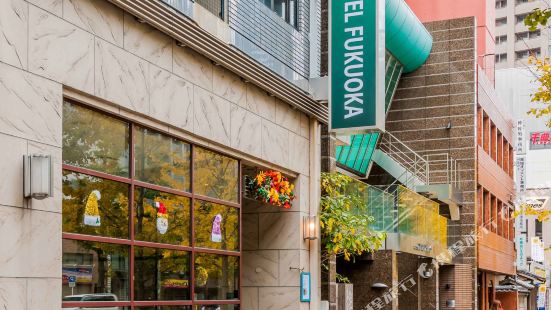 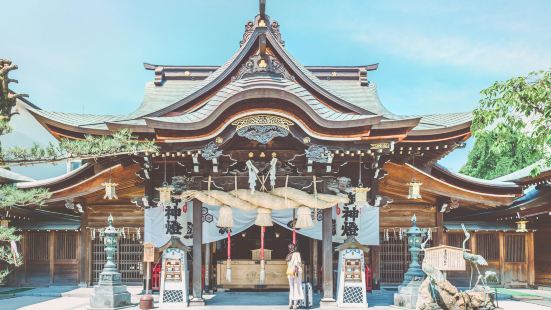 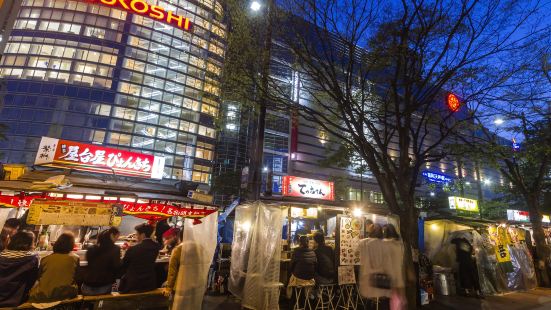 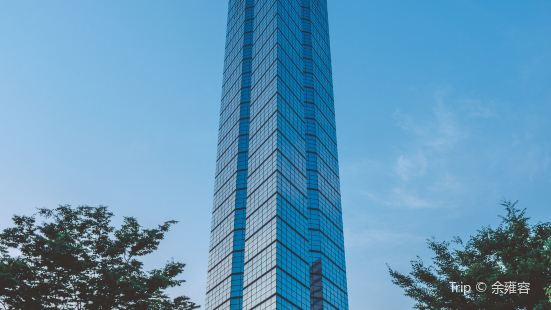