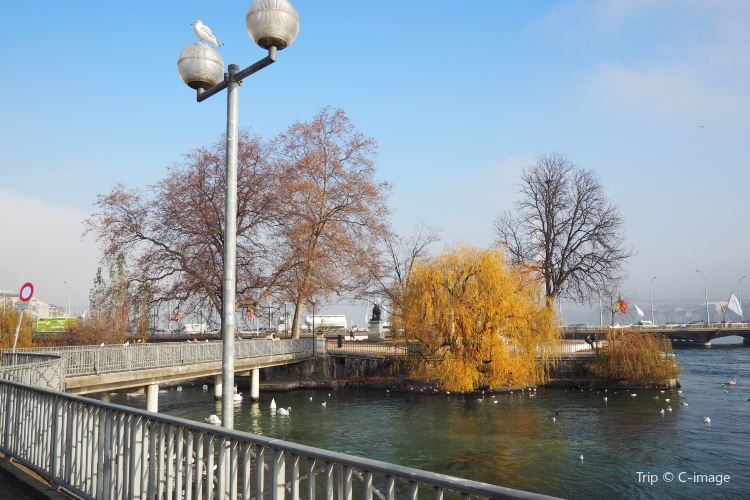 An artificial island on the edge of the city of Geneva is also a park area. This island is also quite interesting. You can see a lot of good fun things. There are also many facilities on the island, which are also very interesting. It.

Other Places of Worship
208m away