St. Peter's Cathedral is located in the old town of Geneva, majestic and striking. Built between 1160 and 1232, it is an impressive landmark in the old town. The cathedral blends a variety of architectural styles. The spectacular façade is built with a Greek Koslin-style white column. It is a Greek temple. The Romanesque main building is lined with Gothic spires and arches. . St. Peter's Basilica has two towers that climb to the top of the tower and offer views of Geneva's Old Town and Lake Geneva.
show less 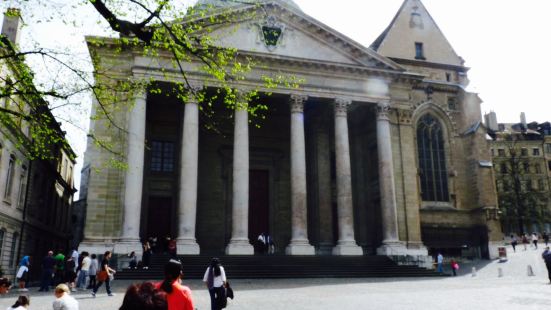 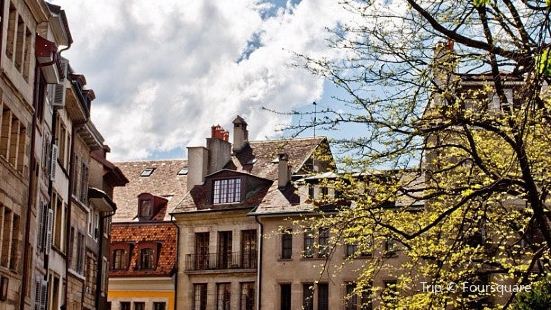 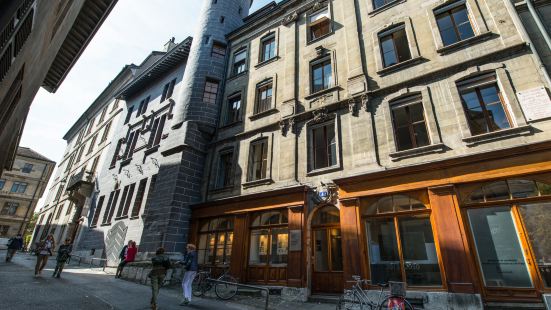 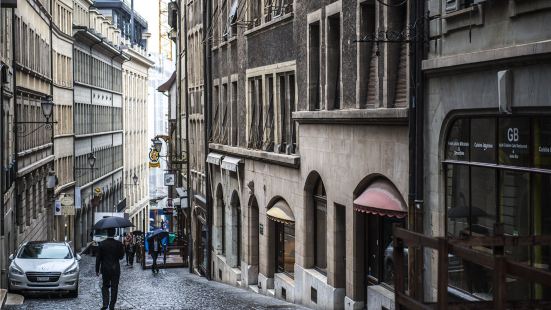 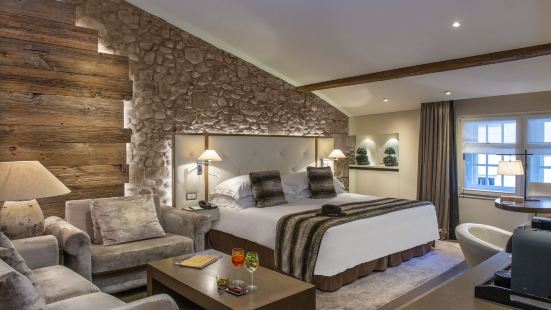 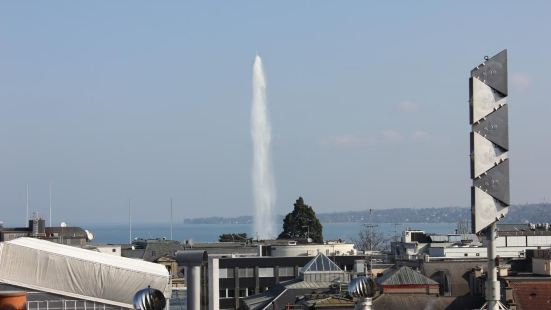 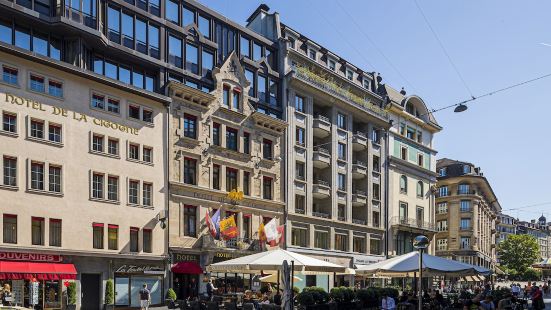 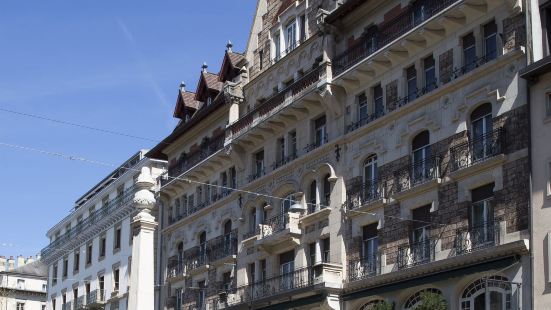 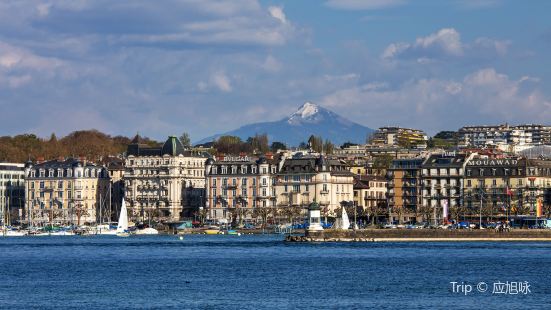 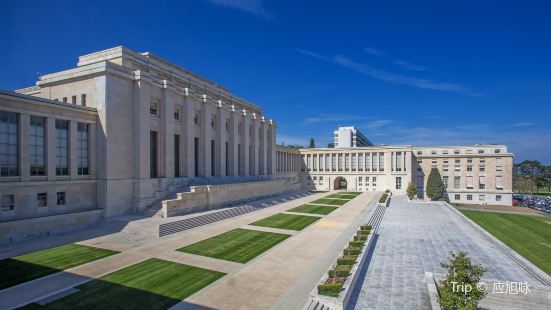 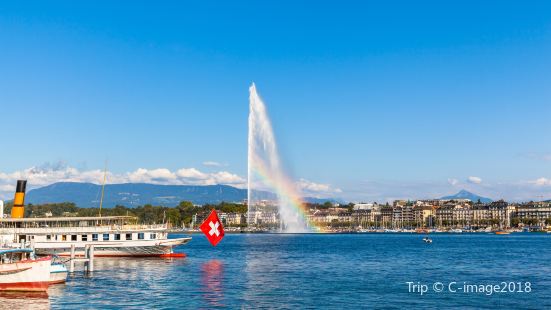