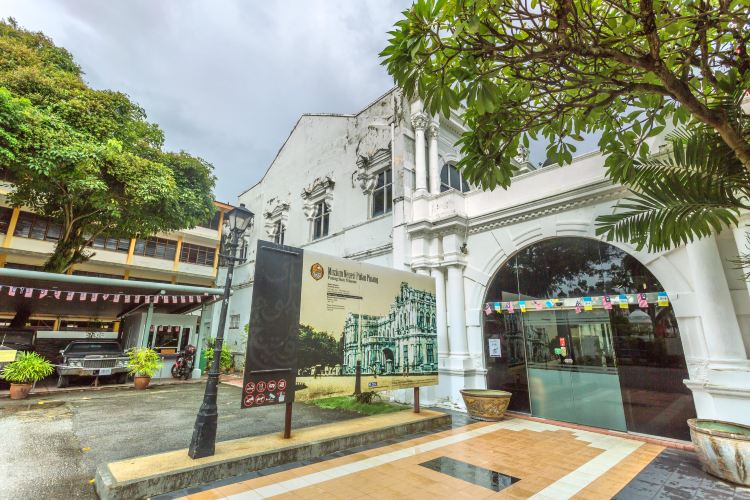 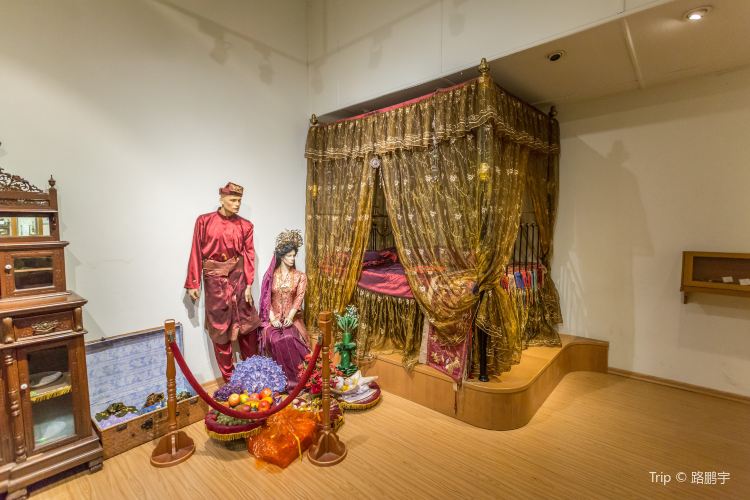 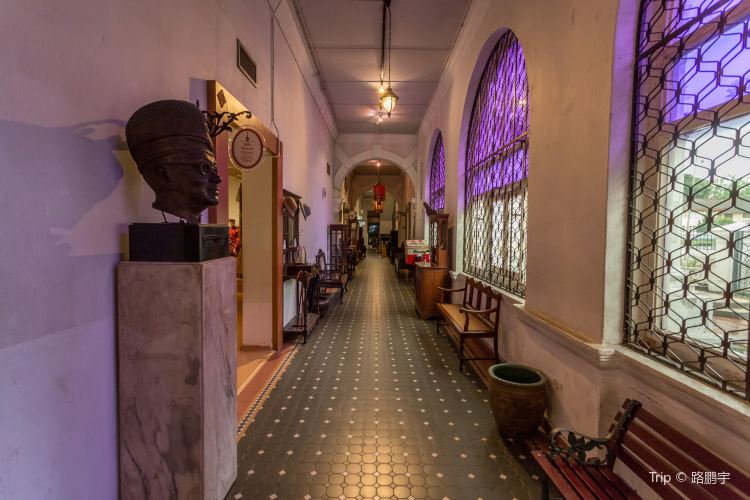 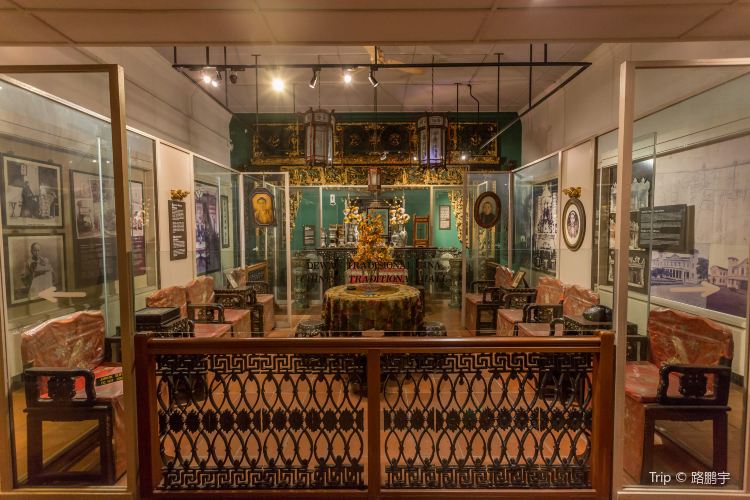 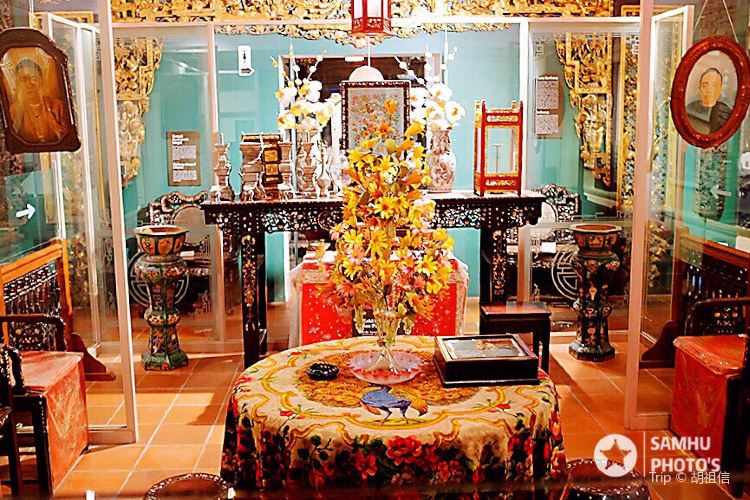 The museum is small, only one floor, but the introduction to Penang’s history and humanities is not compromised. After introducing the original scale of Penang, the three major ethnic groups, Malays, Chinese, and Indians, will be introduced in the exhibition area. Detailed introduction.

The Penang Museum was built in 1821 and was originally a school, which was later converted into a museum. Although the museum is small in size, it has a collection of precious historical items. The main exhibits include swords, cannons, etc., as well as ceramics, decorations and other daily necessities, as well as the currency issued by the Japanese colonial government during the Second World War. Japanese military documents. The relics of the war are very thought-provoking. In the museum you can also see the statue of Colonel Wright and an imposing steam locomotive.
Show More