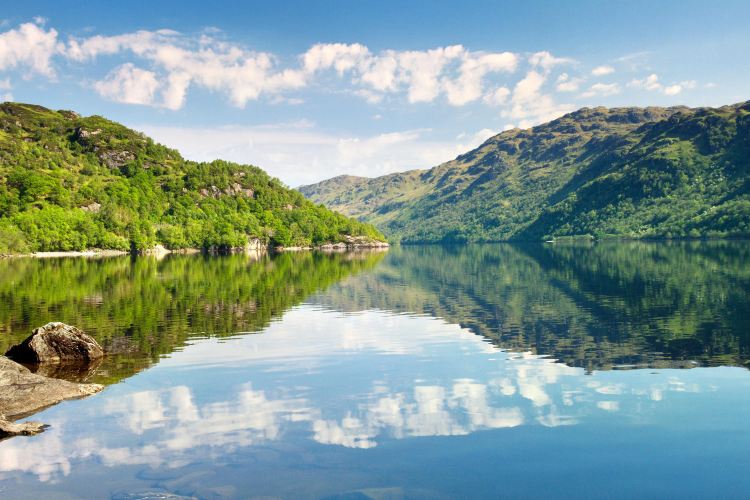 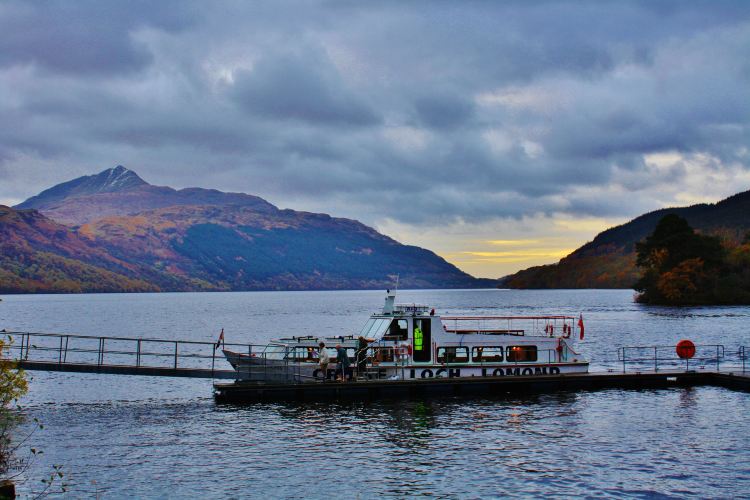 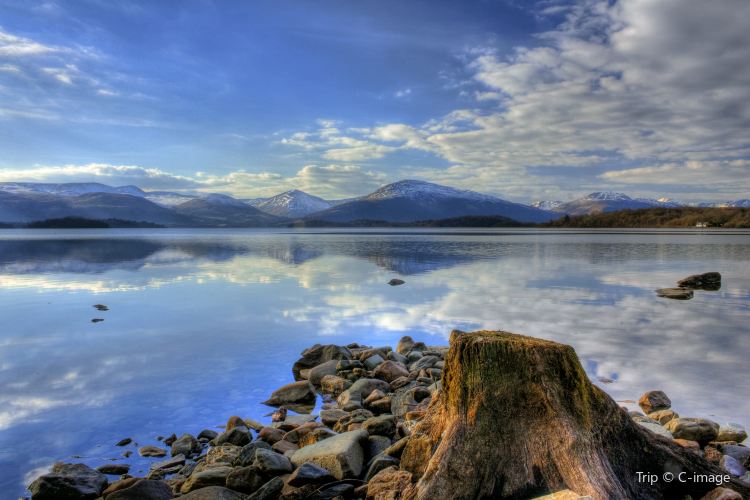 Traveling to England, following a local tour group to a beautiful town, where families of flowers grow in front of the door, along the town, you will see a great lake, Lomon Lake. Lake Lomond is the largest lake in Scotland in the UK, located in the south of the Scottish Highlands, the south side is 27 kilometers from Glasgow. The lake is shimmering, beautiful, the water is very clear, a bit windy, wind blowing on the face, is actually very comfortable, because the environment is beautiful, attracted many tourists.

More
Reviews
Some reviews may have been translated by Google Translate
4.5/5Outstanding
All(64)
Latest
Positive(55)
Photos(30)
Reviews from Tripadvisor