Haizhu Lake Park is part of Haizhu Wetland. It is located in the center of Xincheng District and has a beautiful environment. It is a good place for citizens to enjoy leisure. The park consists of the inner lake and the outer lake. The outer lake is actually a "yuhuan" composed of six rivers, surrounded by a circular inner lake, which is very beautiful. Therefore, Haizhu Lake has also been imaged as "golden jade". Haizhu Lake Park is just in line with Guangzhou Tower and Sports Center. The lake area and orchard form the “ecological green axis” of the southern section of the central axis of Guangzhou, becoming a veritable Guangzhou “Green Heart”.
show less 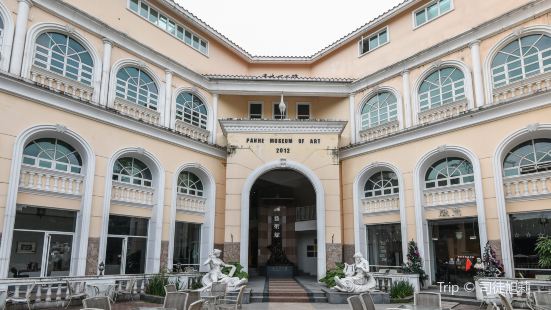 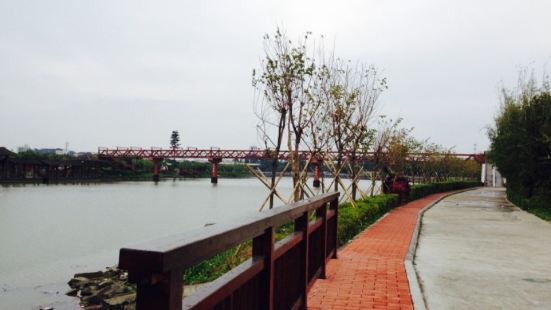 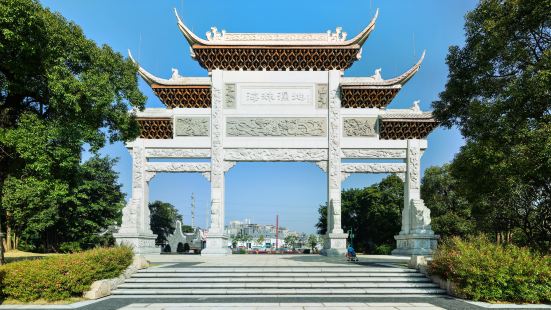 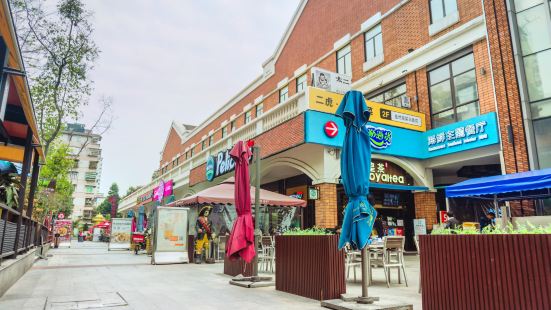 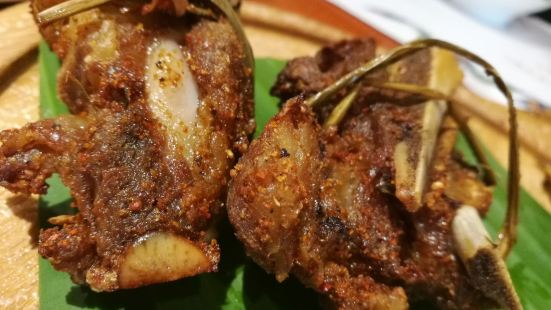 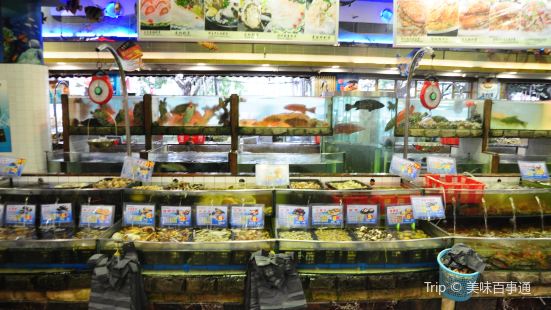 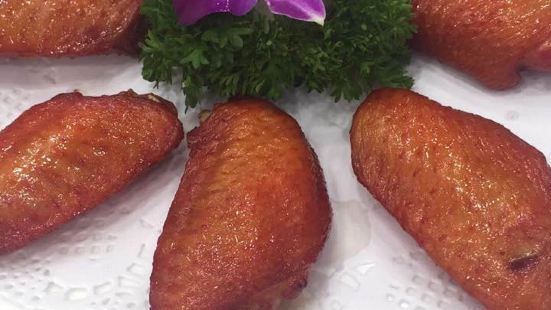 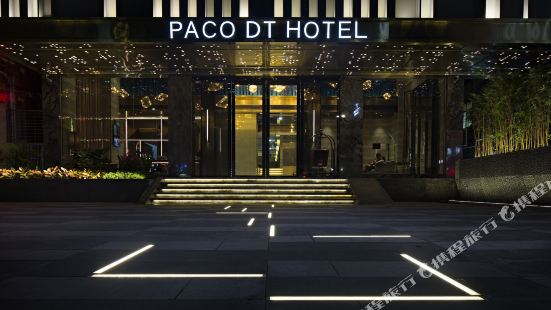 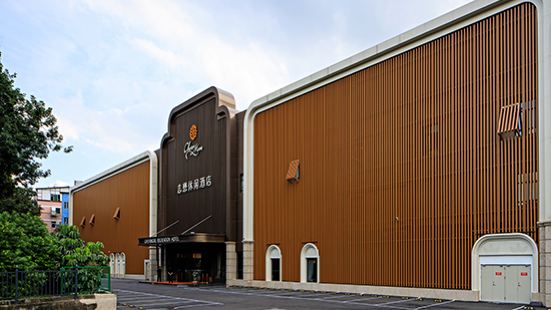 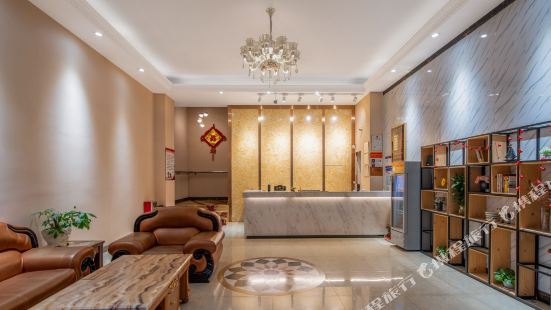 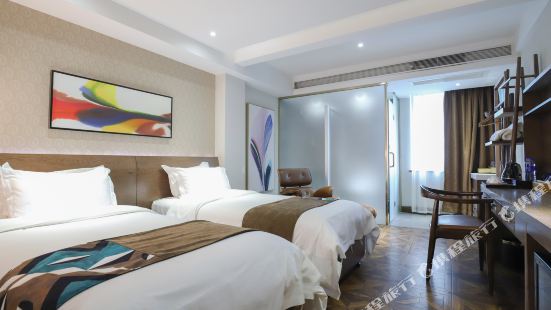 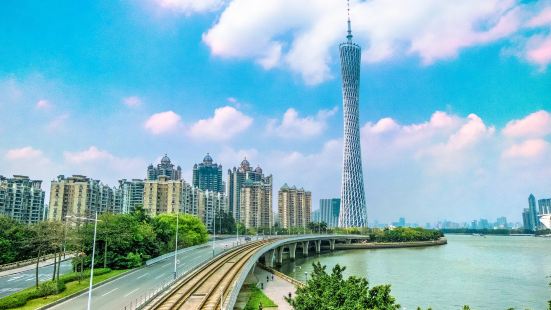 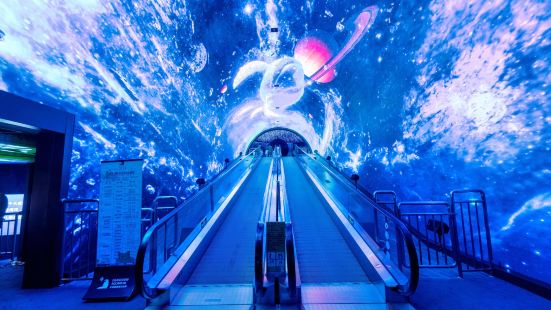 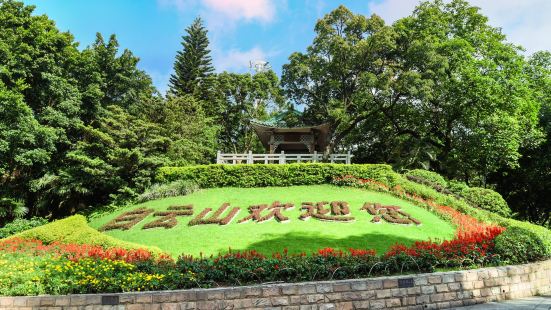