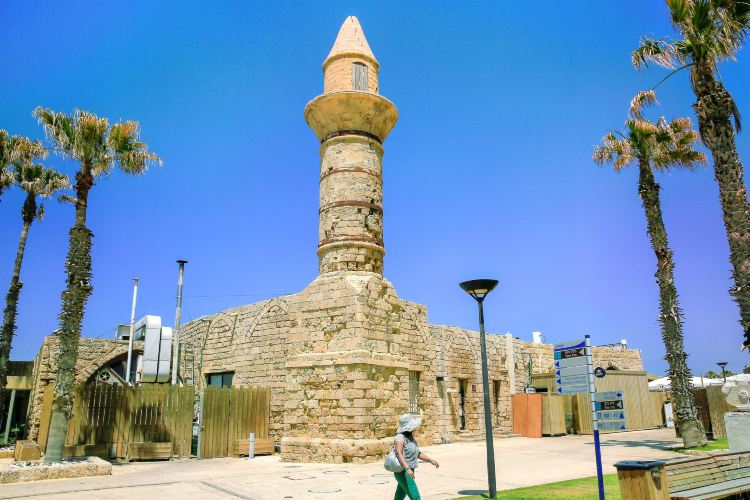 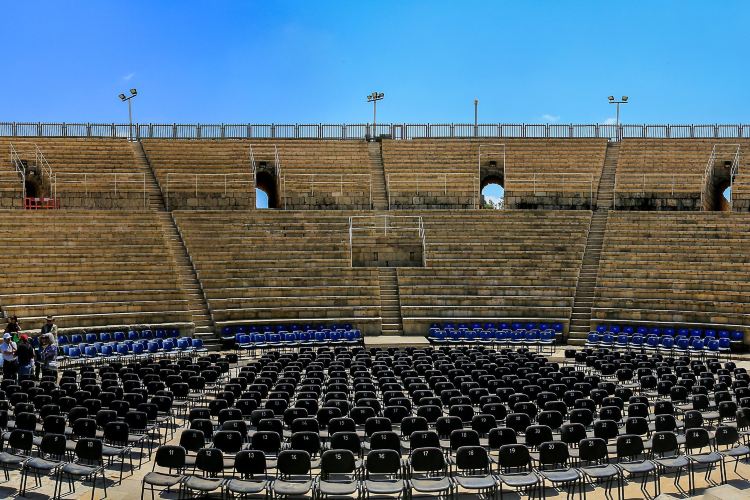 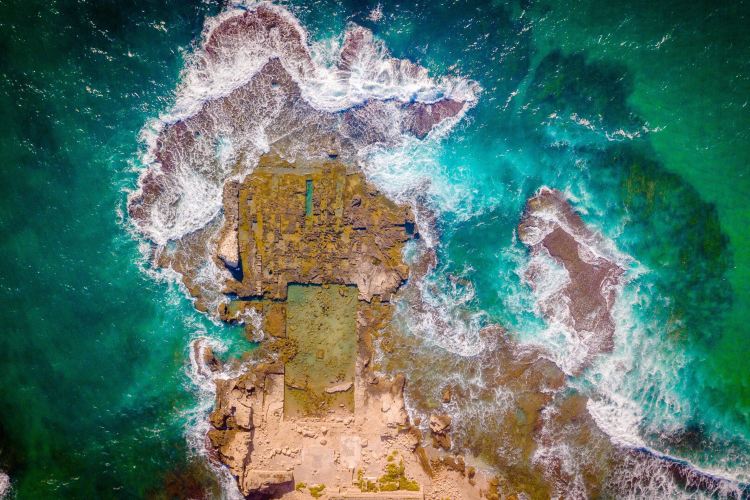 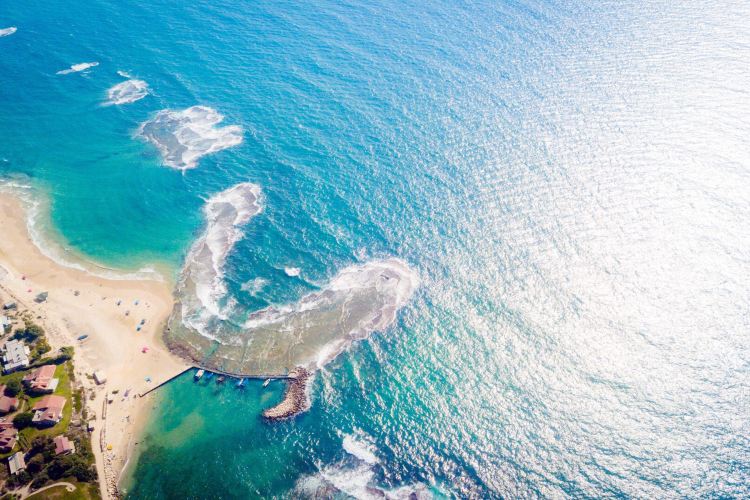 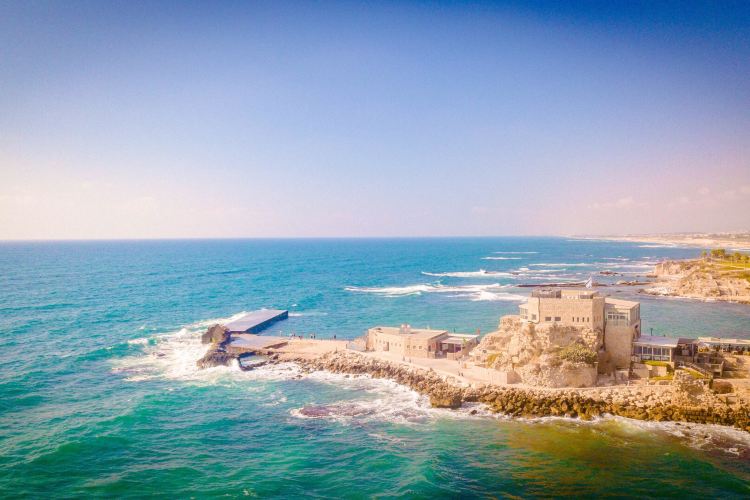 the most beutiful beach ive ever been to. make sure you have a good camera...!! the best tome to go is at sunset.

More
Reviews
Some reviews may have been translated by Google Translate
Write a Review
4.5/5Outstanding
All(49)
Latest
Positive(39)
Photos(28)
Reviews from Tripadvisor