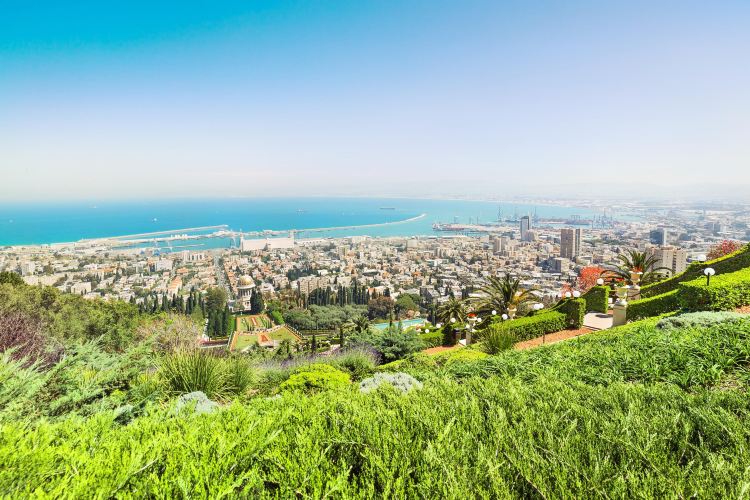 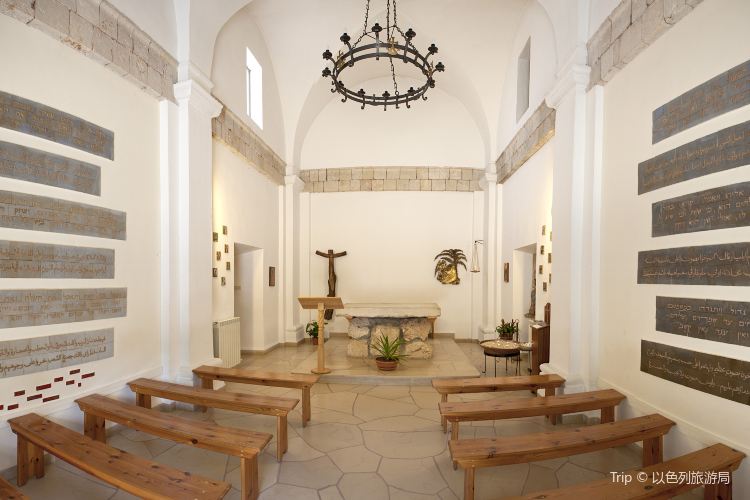 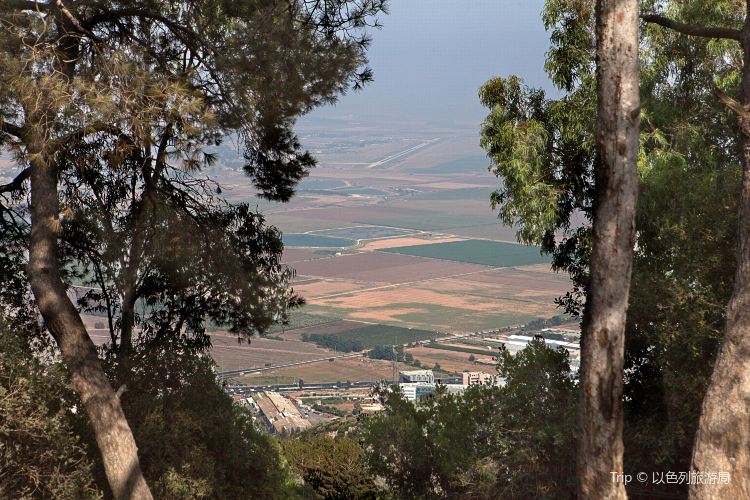 You can go to the top of the mountain by taking the subway or bus No. 28, and you can stroll around. The environment is quiet, tree-lined, a lot of wildflowers, and some seats. If you are tired from shopping, you can sit for a while and listen to the birdsong.