77 Yangming Street (near Dadao Street Zhuozhan Shopping Center)
View on Map
Reviews
Some reviews may have been translated by Google Translate
4.7/5Outstanding
All(20)
Latest
Positive(17)
Photos(9)
Reviews from Tripadvisor 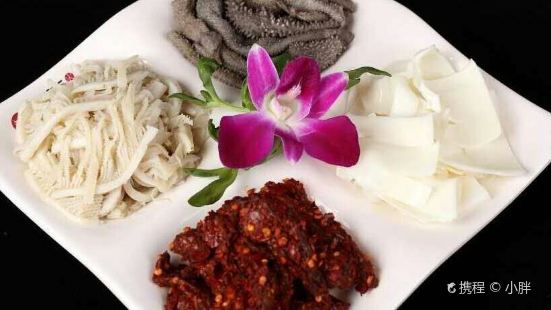 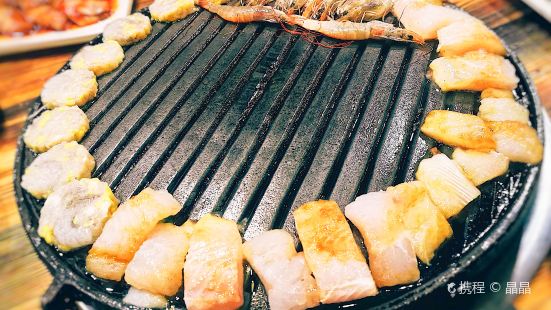 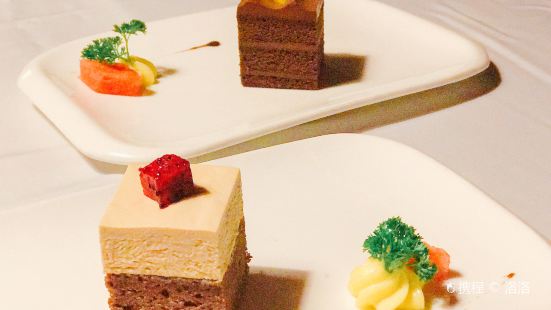 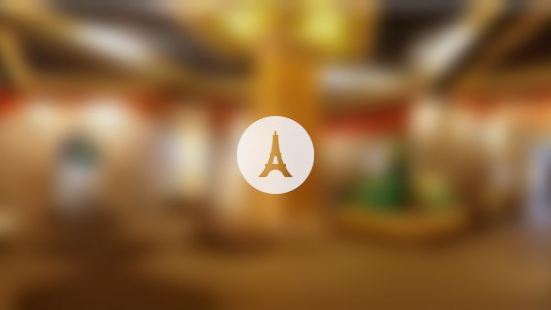 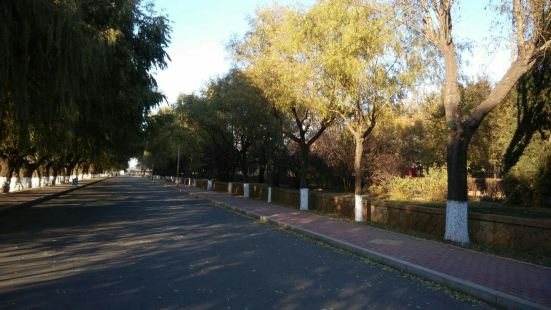 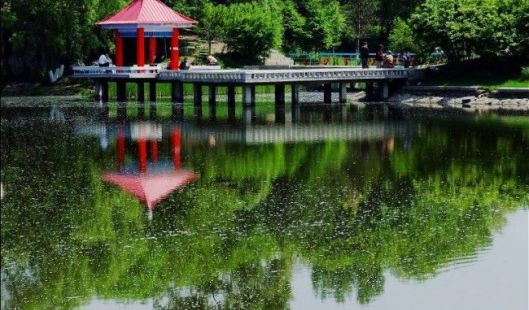 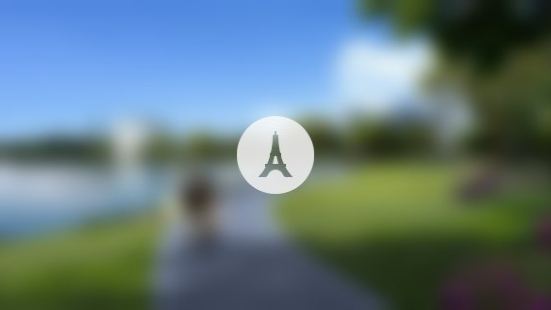 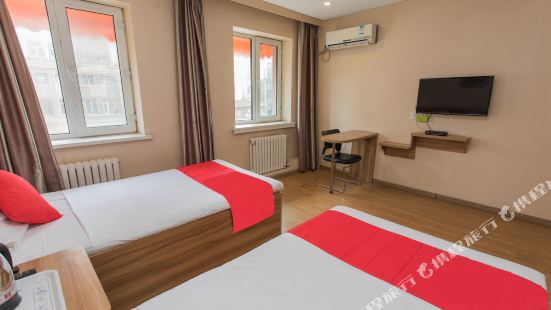 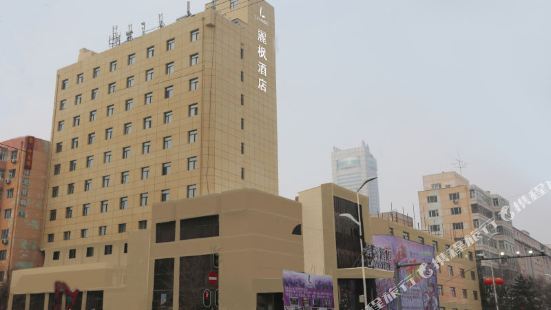 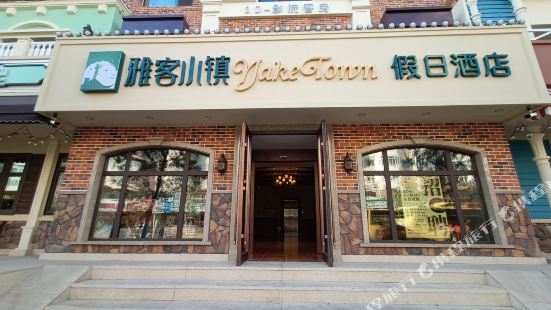 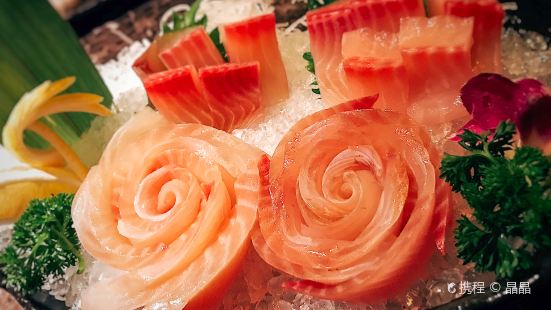 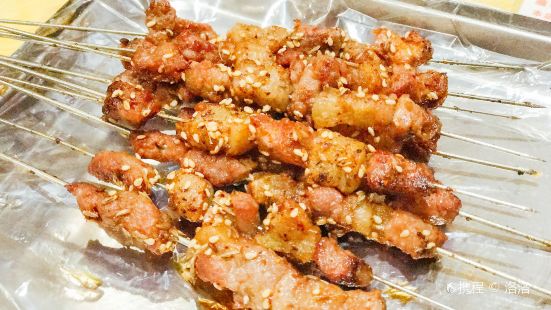 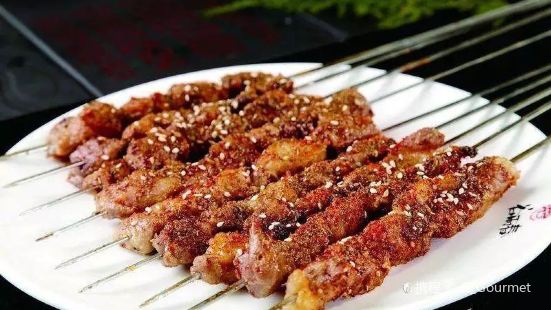