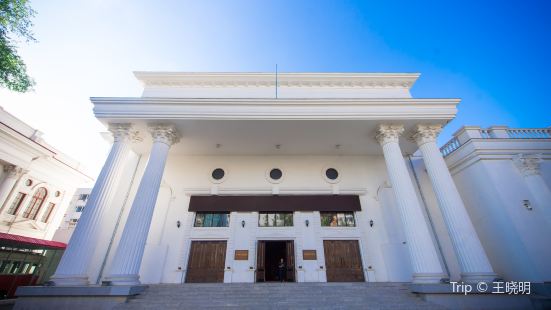 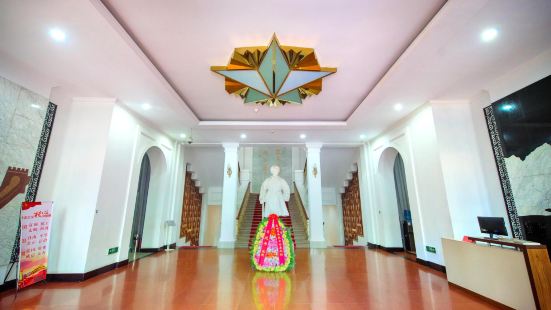 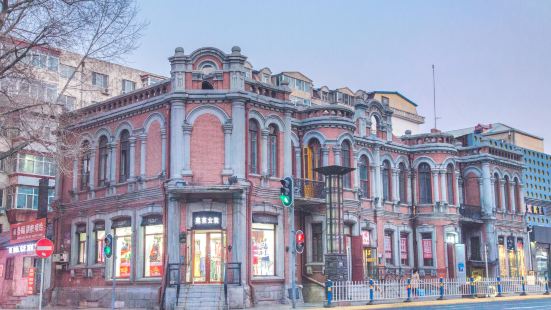 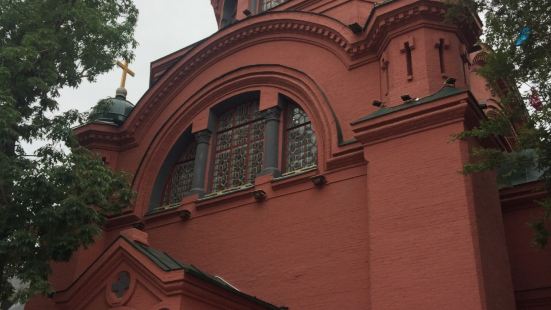 The Тemple of the Holy Virgin in Harbin
4.7/57 Reviews
Church
827m away
More attractions near Harbin Hockey Hall 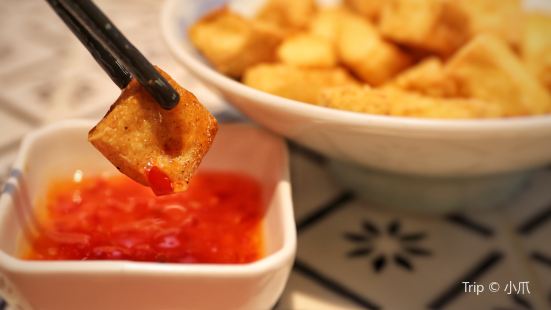 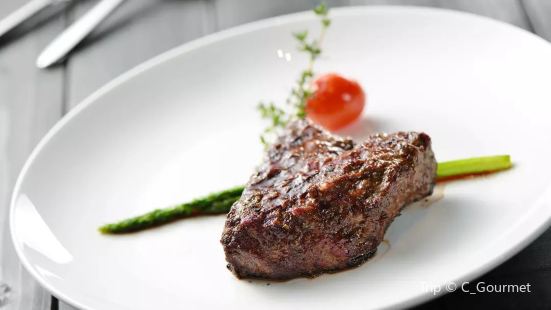 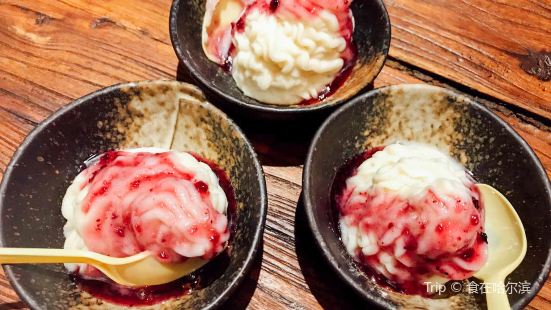 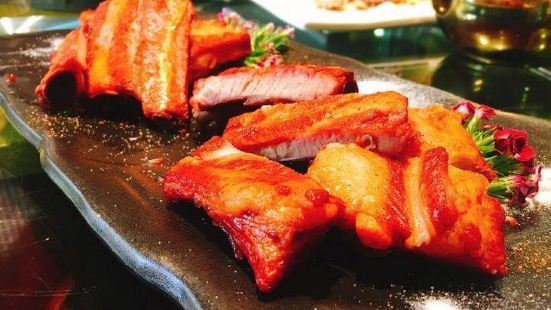 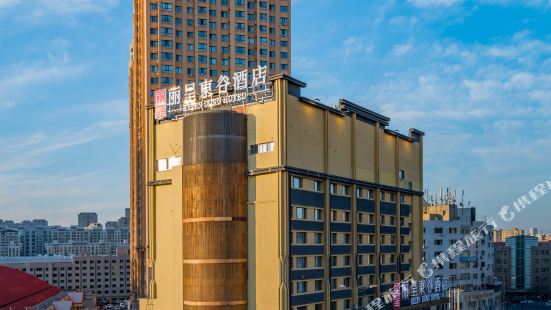 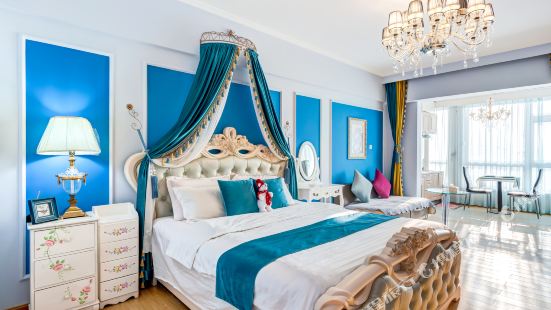 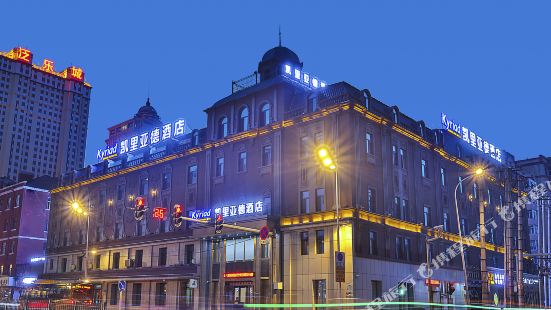 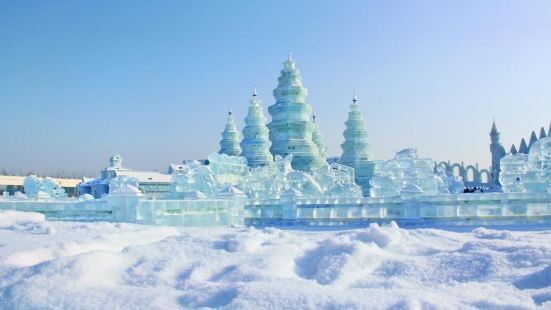 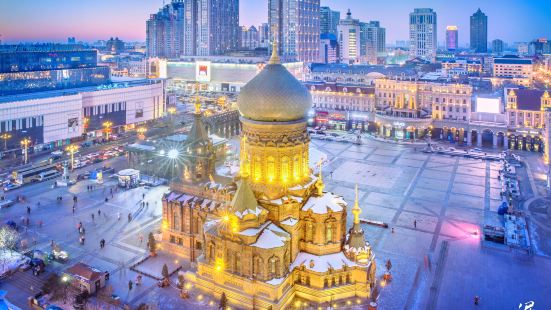 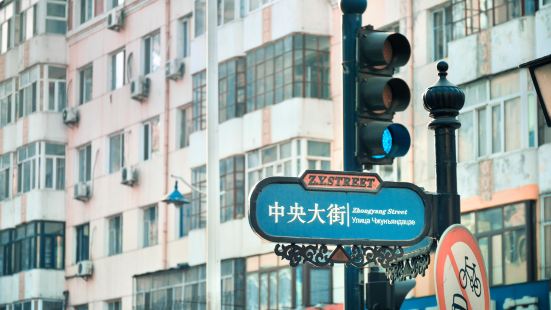