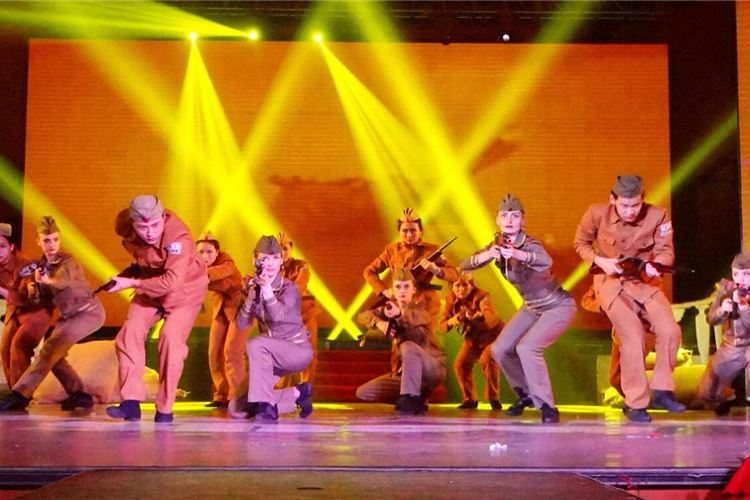 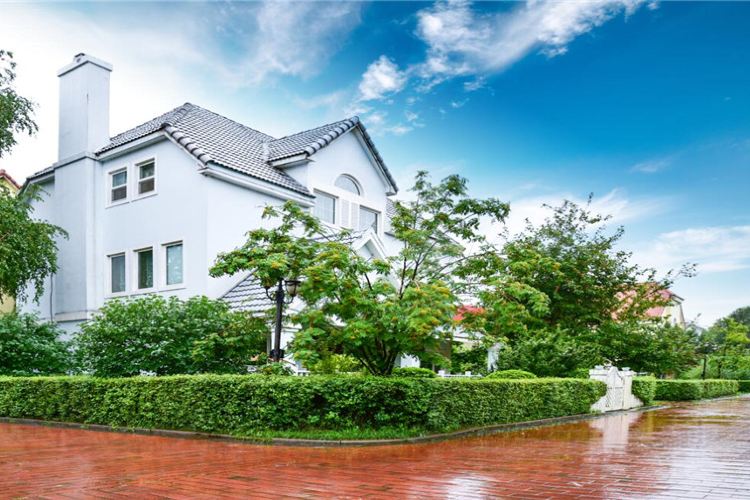 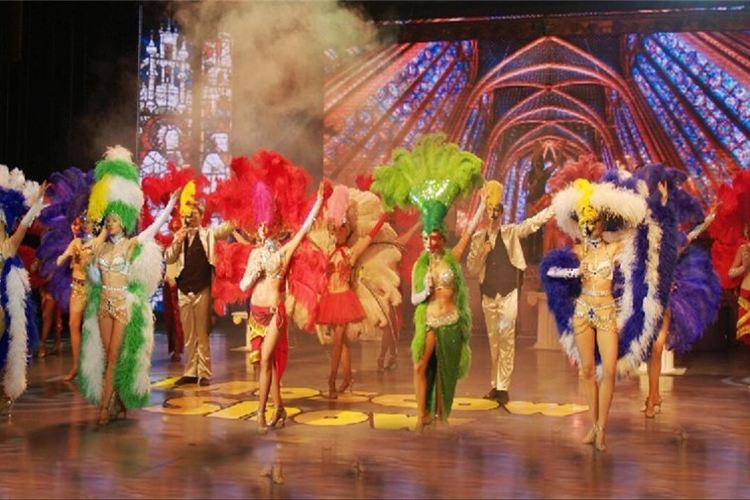 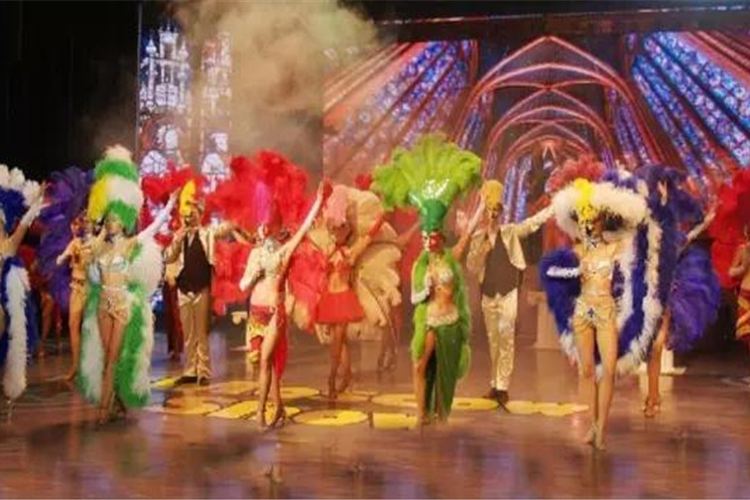 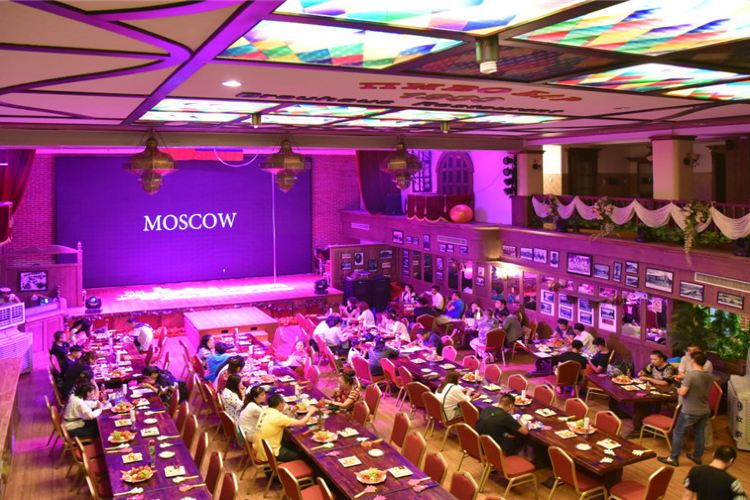 Harbin Bolshoi Theatre is a top entertainment venue, where you can not only enjoy the most advanced European architectural decoration, but also watch social and cultural activities, and countless foreign tourists come here every day. The theater will also regularly hold corresponding entertainment activities, such as Russian style festivals, beer festivals and so on. There are also performances, Russian beauties, interspersed with two-man performances, not bad.

The Harbin Bolshoi Theater has an international professional performing team. The theme is Russian art, Broadway songs and dance shows, etc., which blends Eastern and Western cultures and presents elegant art performances. The audience can be satisfied both visually and auditorily. The theater's first classic "Harbin in a Hundred Years" takes the four major themes of the style of Russian opera, folk dance, and acrobatics. It revives the history of Harbin's urban origin and cultural development through the four themes of the Romantic Sun Island and the Zhongdong Road in Wind and Snow.
Show More

The Тemple of the Holy Virgin in Harbin