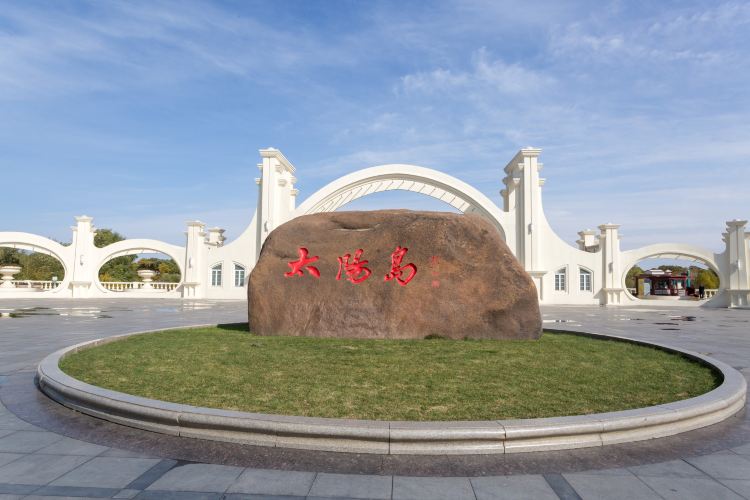 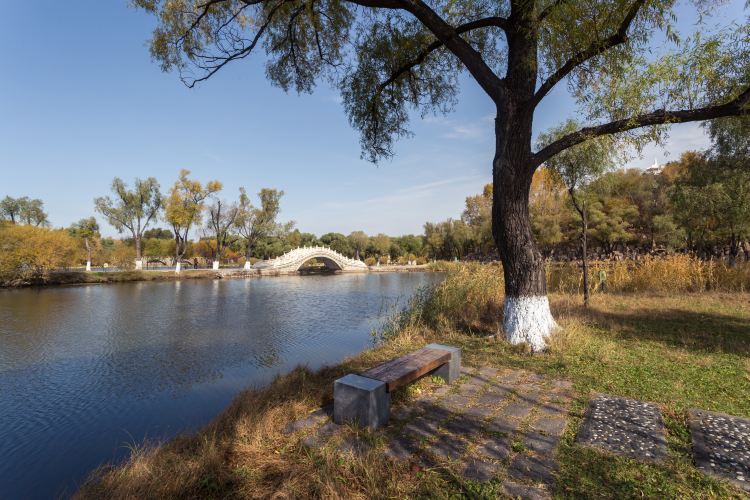 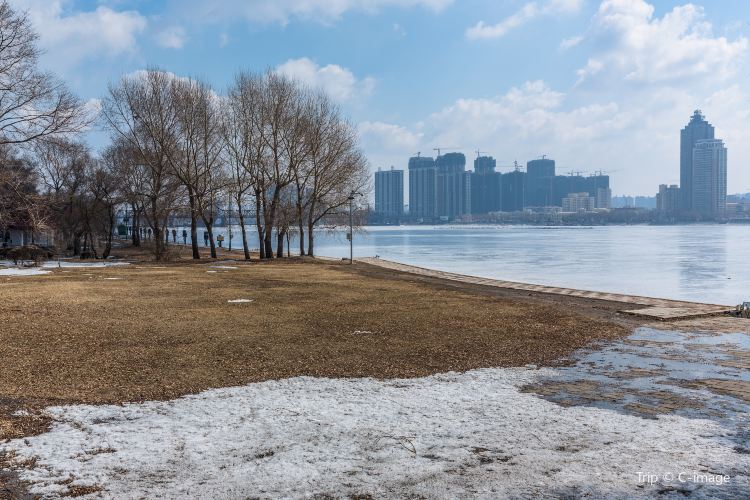 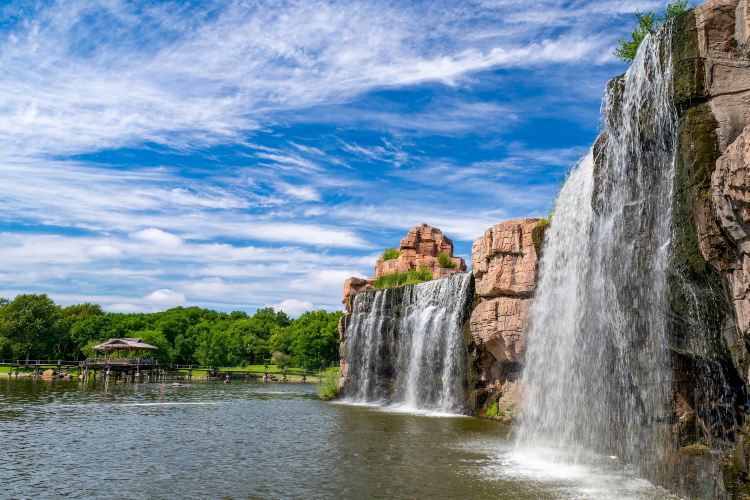 It's a nice place when going with loved ones. The best time to visit is during summer because there are a lot of activities (summer activities )which are interesting to watch ,do and enjoy

Post
I visited Sun Island early this morning and it didn’t get crowded until 10am, so if you want pictures without people in the background I suggest you go early. I found these sculptures to be beautiful and I was impressed how much talented the artists are able to demonstrate just using snow. Most of the large sculptures have been completed in the last two weeks. There are still sculptures being created and it’s interesting to watch. Harbin should definitely be on your list of places you’d like to visit. #happynewyear #happynewyear 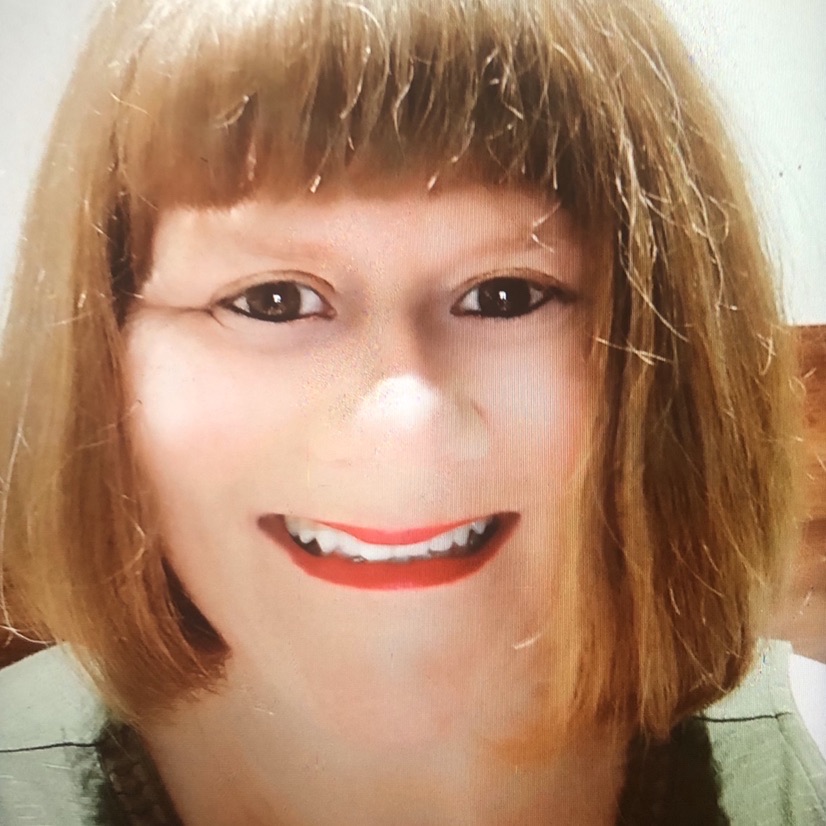 Jmbktoo
The Sun Island evolved from the transliteration of the Manchurian squid. There are three kinds of sacred flowers in the Manchu language. One is the common scented flower called "sea flower", the other is the black hibiscus flower called "Falou", and there is a circle. The flower is called "Taiyi'an", which is very similar to the "sun". That is, the "sun" of the Sun Island is the meaning of "the squid". It is said that the island's slopes are all clean and fine sand, and the sun is particularly hot, so it is called Sun Island. 20th Century With the construction of the Middle East Railway, many foreign nationals have come to Harbin and have built villas here.

Barry_Lu_Pengyu
Sun Island Snow Expo, can come here to see a variety of snow sculpture art, the original shape of the snow can be so beautiful. You can also see the snow sculpture making process, as well as entertainment projects, ice slides, light shows and so on. 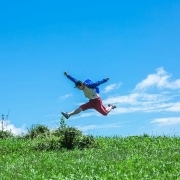 The Sun Island Scenic Area is a small island located on the north bank of the Songhua River in Harbin City. In the early years, the Manchu people fished and hunted here. The Songhua River is rich in squid. In the Manchu language, the pronunciation of this type of fish is very similar to the pronunciation of "Sun" in Chinese. It has been known as "Sun Island" ever since the name was passed down a long time ago. During the reign of Emperor Kangxi in the Qing Dynasty, Sun Island was developed and utilized as a naval battalion, and was later used as a base for the navy to reconnoiter and train. Today, the natural scenery of Sun Island is exceptionally beautiful, and the landscape inside the park represents a perfect interpretation of the harmony between humankind and nature. The island has plenty of European villa buildings, where the Russian people come to spend their summer breaks.
Show More

Harbin Exhibition Hall of Arts and Crafts of Ice and Snow

Harbin Exhibition Hall of Arts and Crafts of Ice and Snow