About Tu Do Tham Quan Pagoda 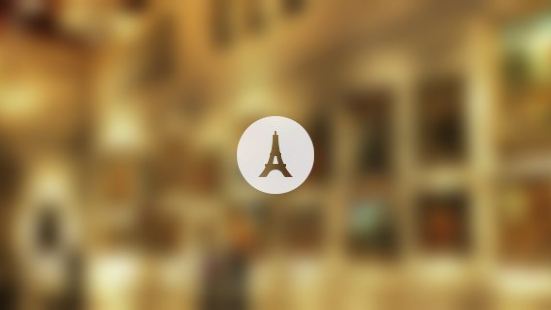 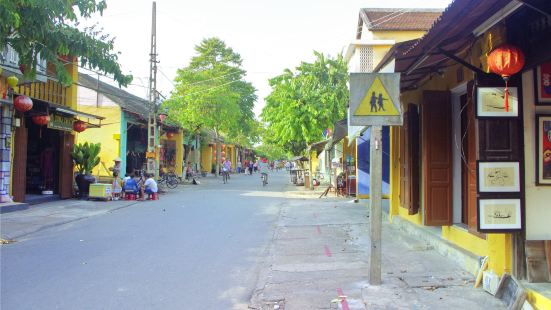 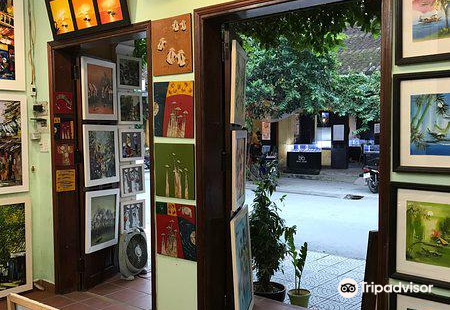 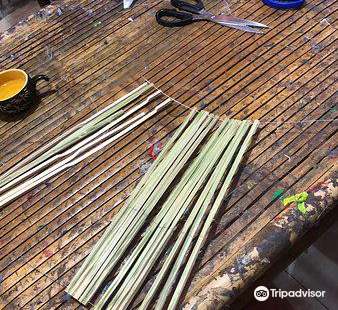 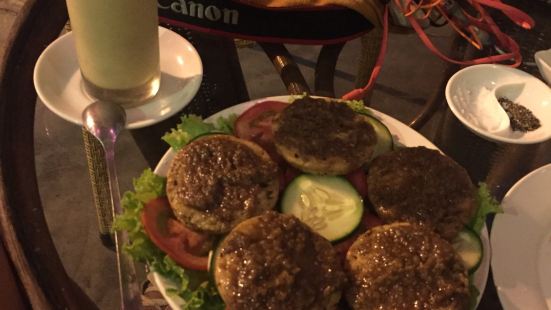 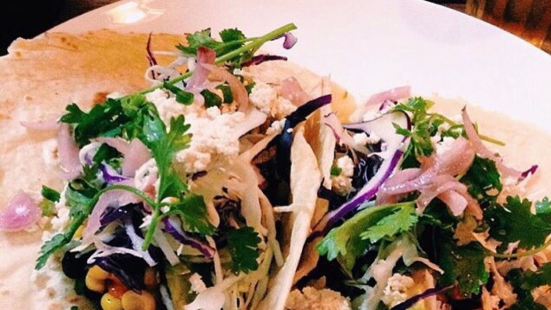 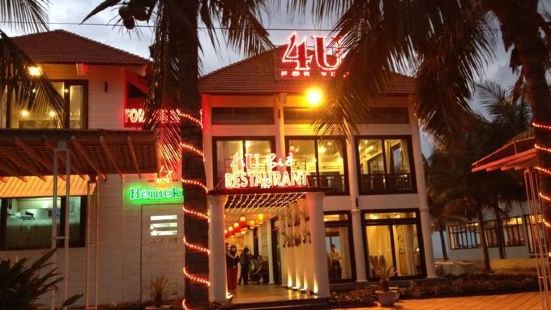 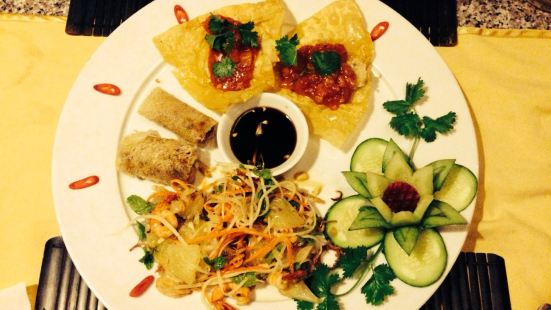 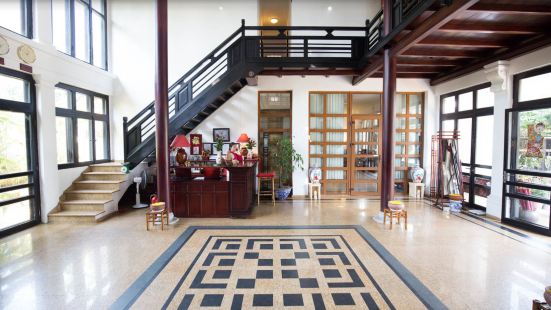 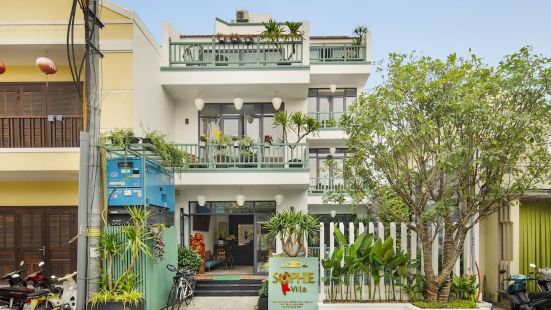 Sophie Villa Hoi An
<100m away 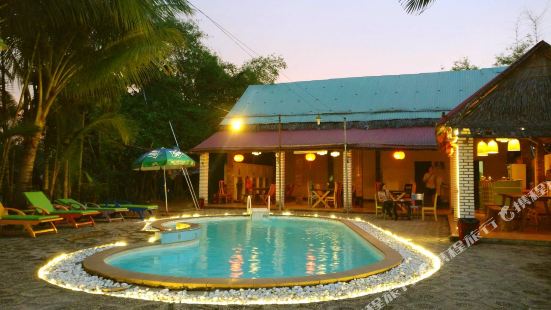 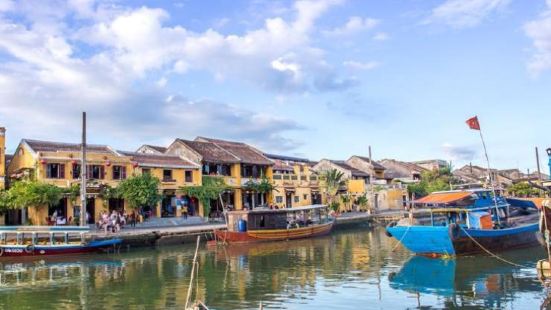 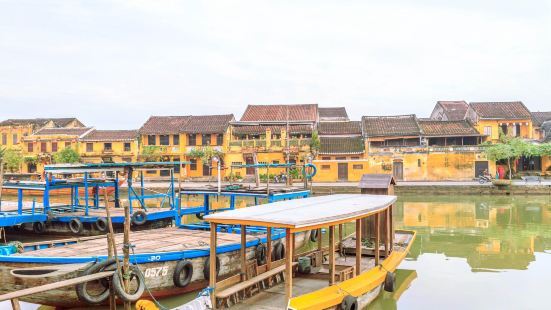 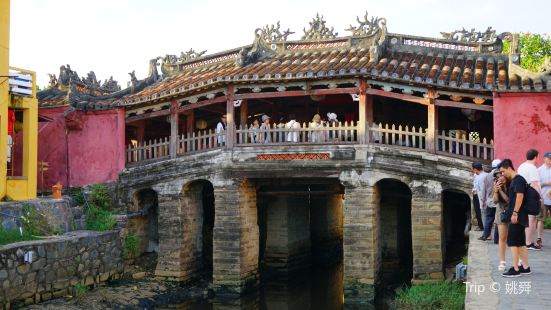 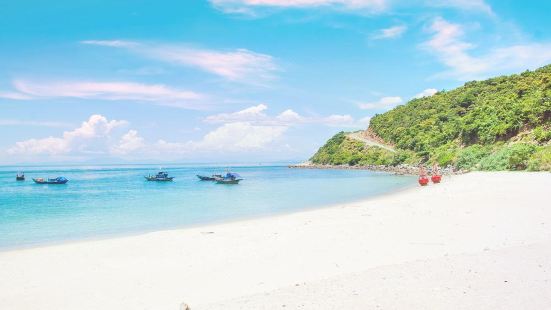 Recommended Restaurants in Hoi An