The Southwest Area of Hong Kong Island
View on Map

Cheung Chau is an island 10 km southwest of Hong Kong Island. It is nicknamed the "dumbbell island" due to its shape. It has a very quaint and picturesque harbor bustling with activity. Fishing vessels, trawlers, junks, and sampans cross back and forth throughout the day. Cheung Chau also has a lovely waterfront promenade lined with cafes, souvenir shops, seafood restaurants, and dried food stalls. Although small, there is lots to do on Cheung Chau and visitors can easily spend a day or two exploring. There are the beaches, small temples, and short hikes to catch some splendid views. A highlight is the annual Cheung Chau Bun Festival, a week of colorful celebrations held normally in May.
show less 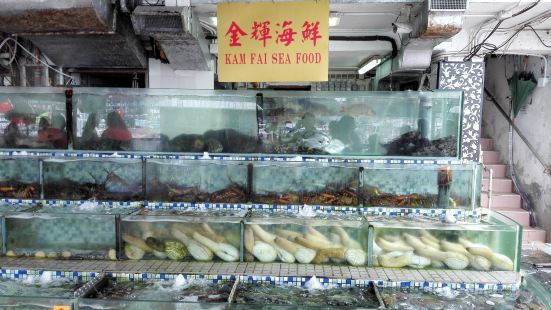 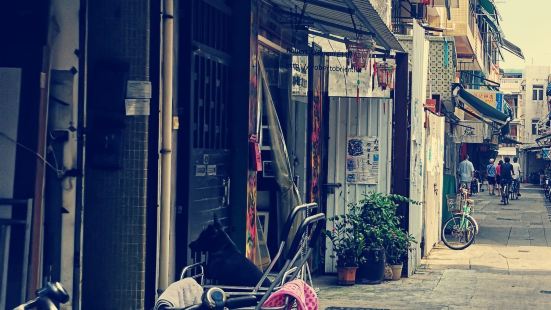 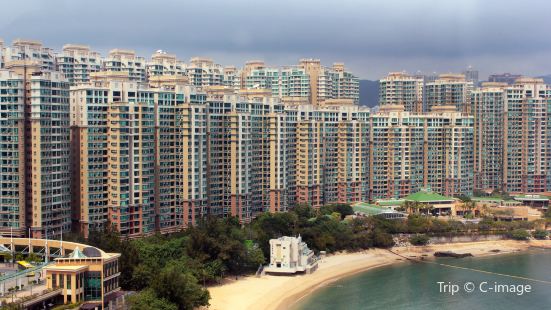 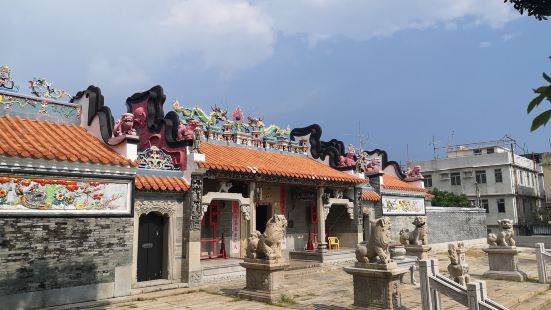 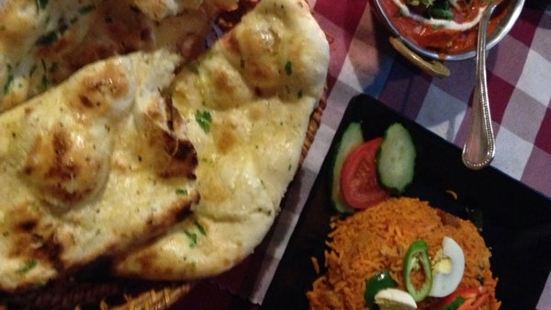 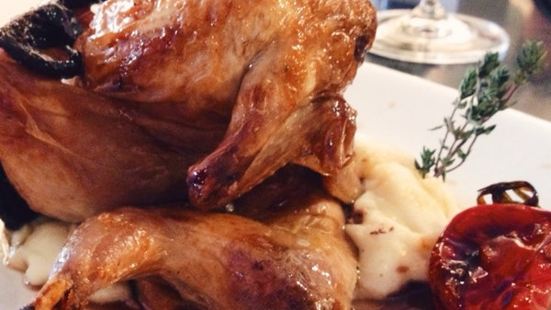 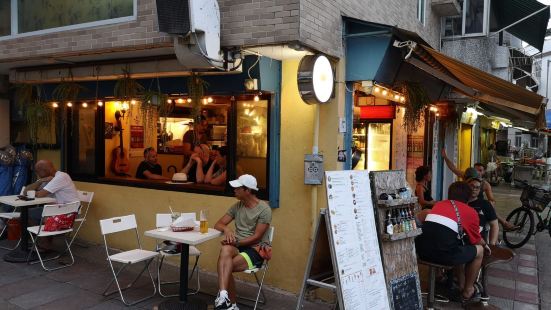 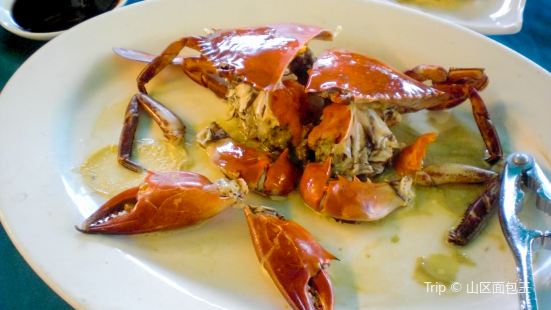 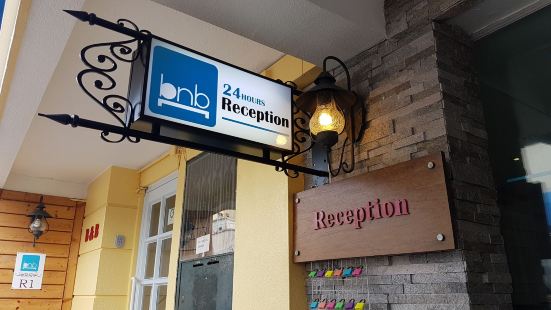 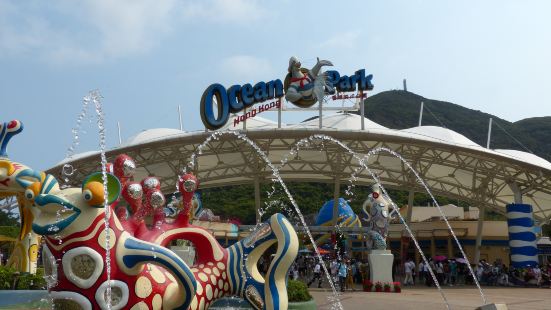 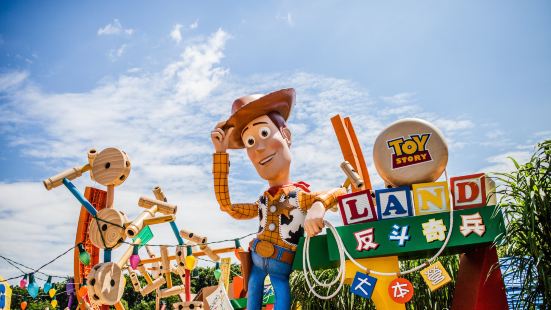 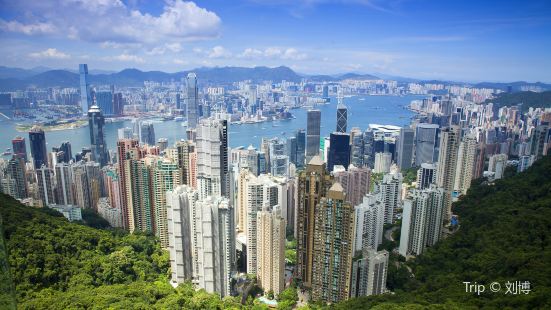