Created by Protestant missionaries during the early 19th century, this collection of three old buildings is currently home to exhibits intended to teach the public about the unique relationship between Hawaii and missionaries. The Frame House was built in 1821, and is the oldest still-standing wooden framed building throughout the Hawaiian islands. Unlike the just mentioned Frame House, which had to be sent around South America from Boston before arriving to Oahu, the Chamberlain House is composed of coral blocks. It was the base for missionary services for the Hawaiian islands, and today contains the museum's temporary exhibits. Finally one more old building is the Printing Office. Another coral building, this complex was where some of the first books in Hawaii were created, and rounds off a list of attractions that together is one of the most curious places to visit in Oahu.
show less 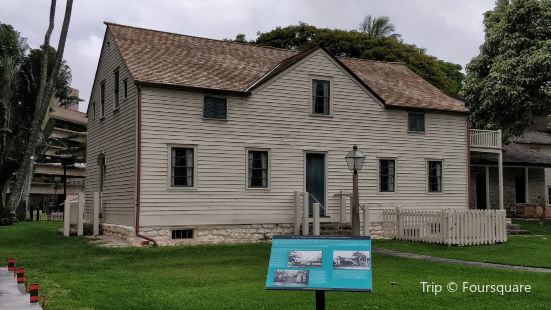 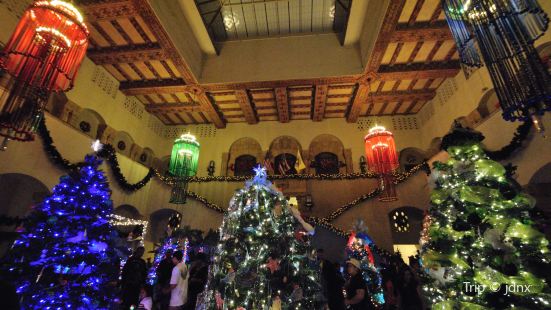 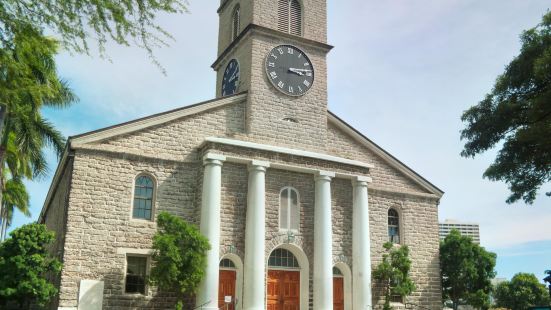 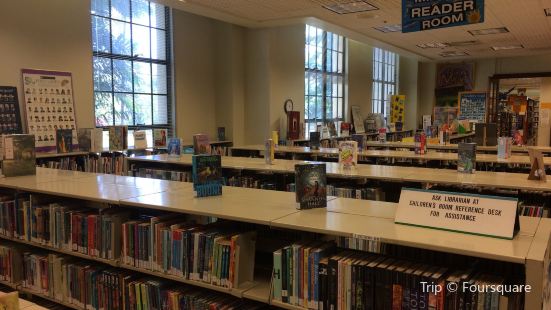 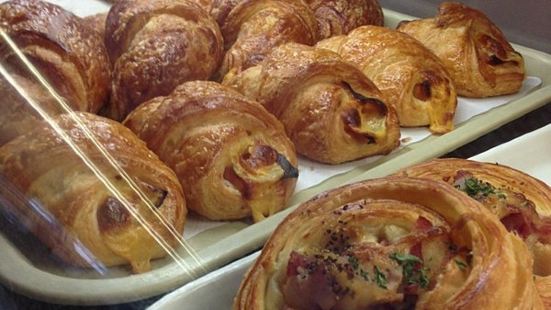 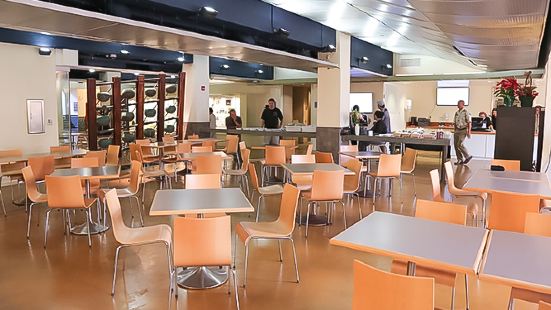 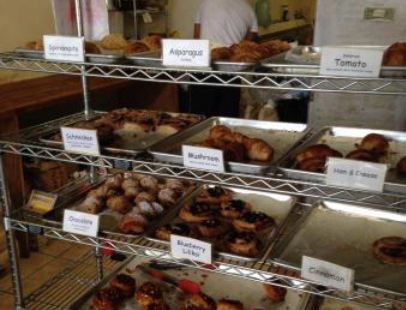 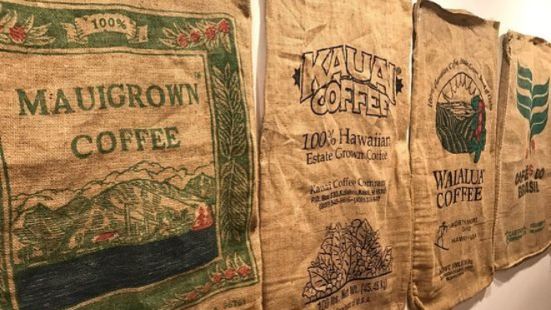 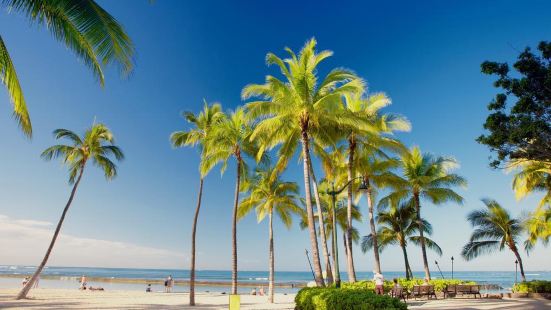 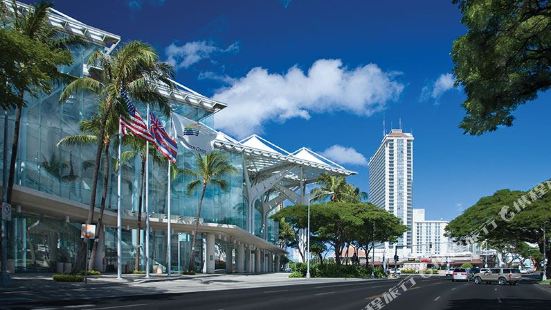 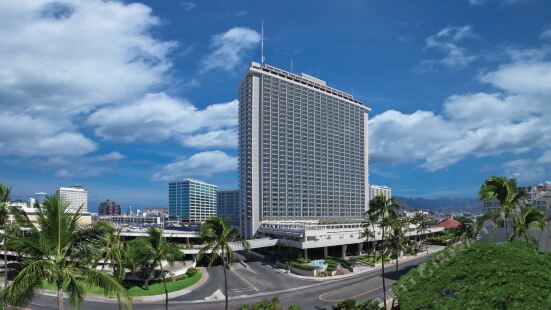 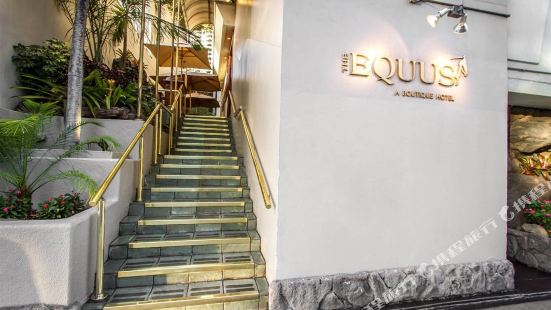 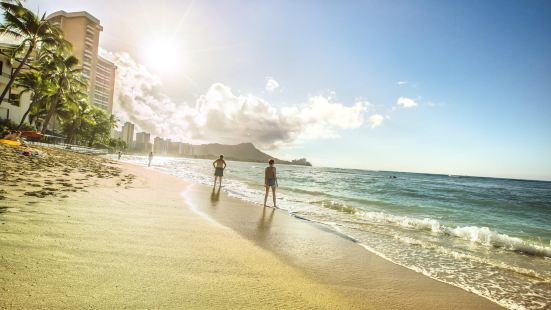 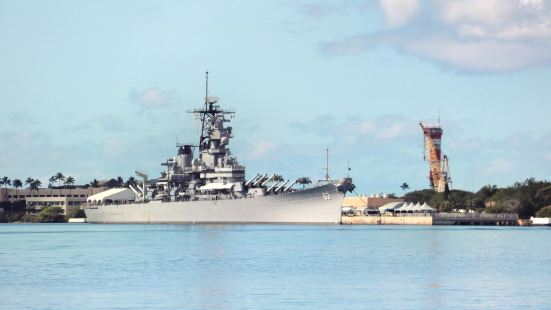 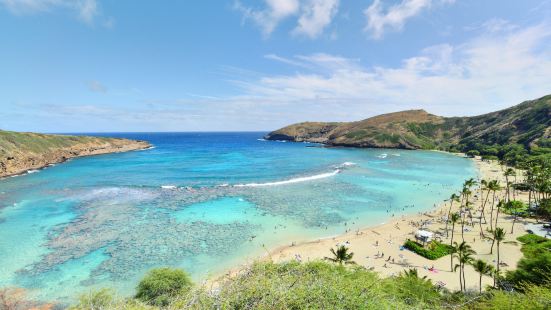