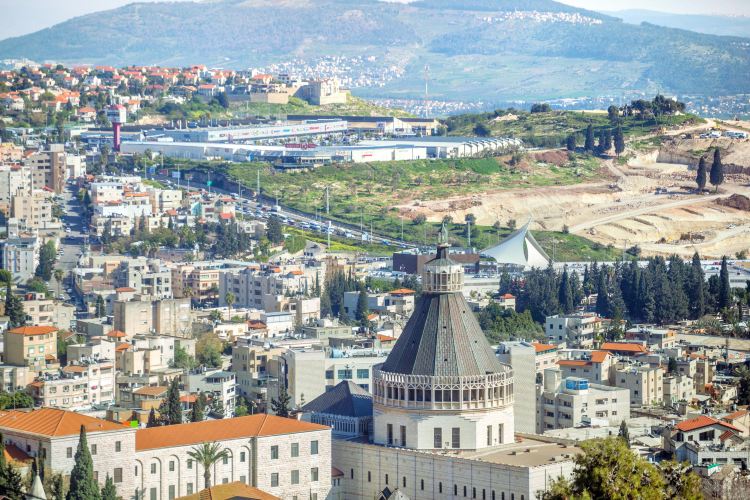 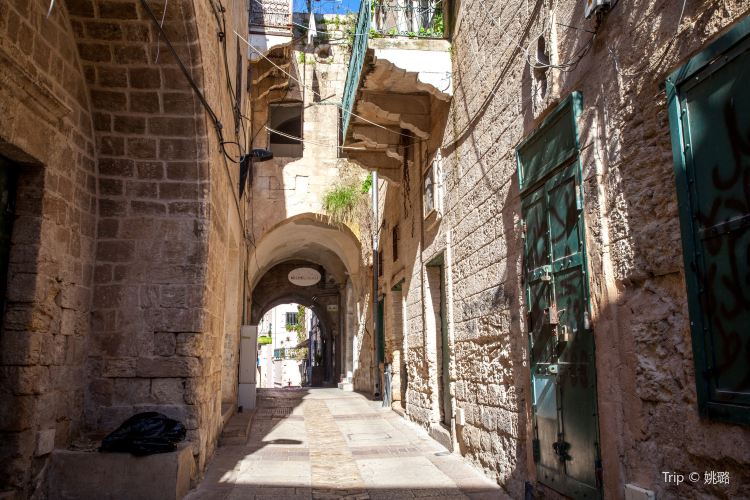 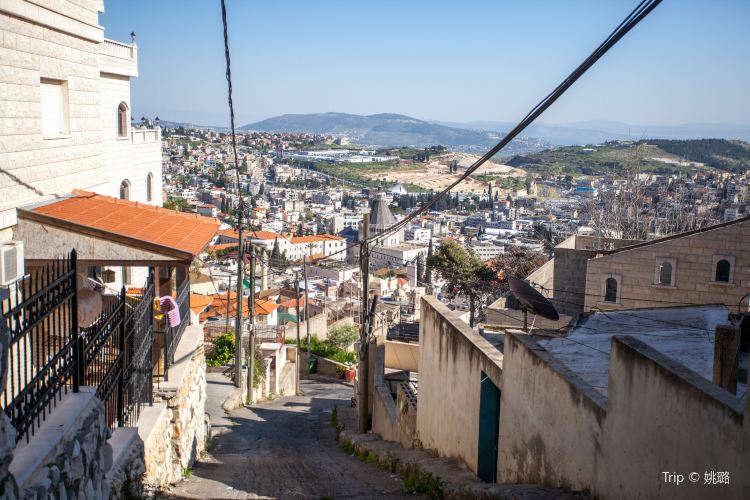 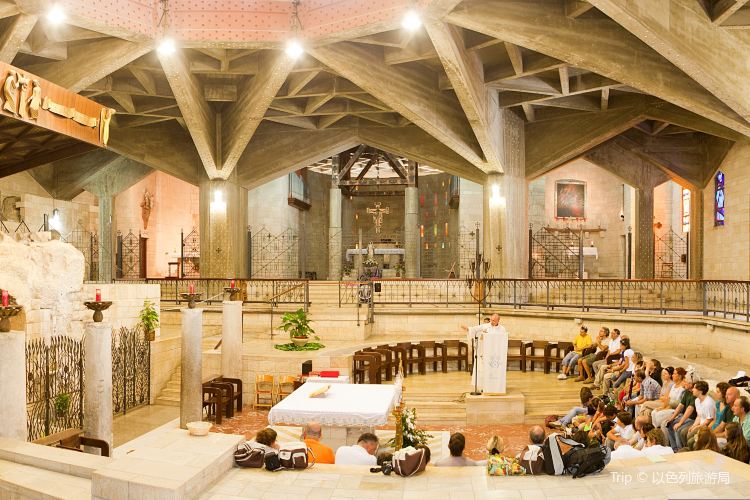 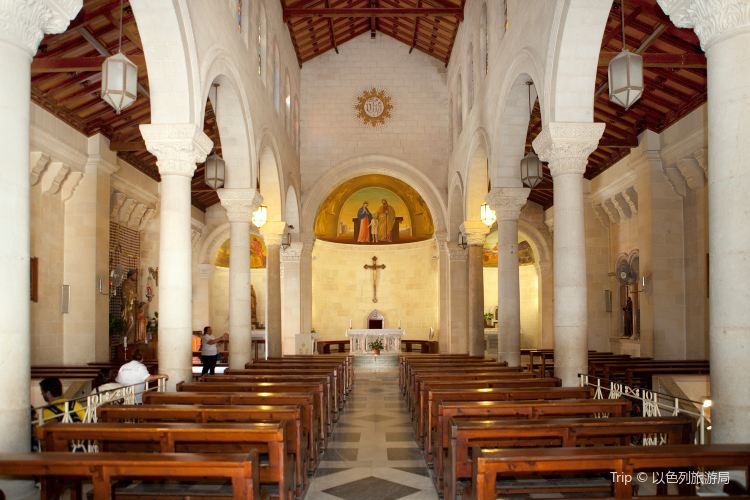 [Nazareth] Also translated as Nazareth, the northern city of Israel today, located in the historical Galilee region, is a typical mountain city. Since the Middle Ages, most of it has been occupied by Arab Christians. Legend has it that Jesus spent his teenage years in the village of Salfiya near the city. It is one of the holy cities of Christianity. The "Annunciation Church" is the most famous attraction here. Nazareth has a population of 45,000 and well-developed transportation. It is an important commercial center in the entire Galilee region. The residents are mainly Arabs, mostly Muslims, and there are also many Arab Christians. It is the largest city where Arabs gather in Israel.

More
Reviews
Some reviews may have been translated by Google Translate
Write a Review
4.4/5Very Good
All(25)
Latest
Positive(20)
Photos(13)
Reviews from Tripadvisor

Basilica of the Annunciation