Nanta Show is created on the melody foundation of Samul nori ["four objects percussion"]. It is one of Korea's earliest Non-Verbal Performances. Nanta Show uses a big kitchen as its performance theater and shows four chefs' process of preparing a wedding banquet. The special feature of the show is that it has no dialogue. Any foreign person can enjoy the performance without being troubled by language barriers. The only things necessary to unite audiences and actors are expression and melody. Everyone can derive satisfaction, liveliness and fun from the carefree beating of the musical instruments.
show less 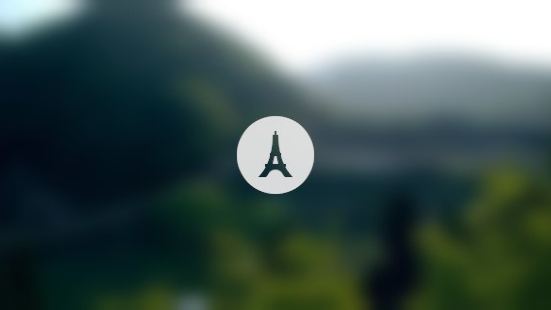 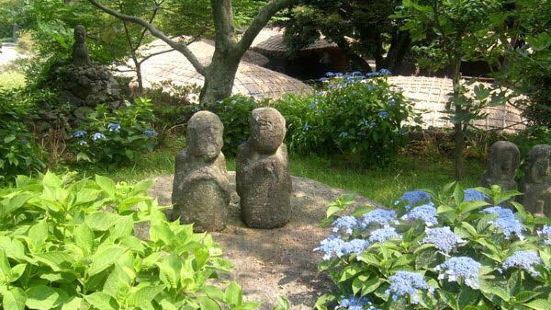 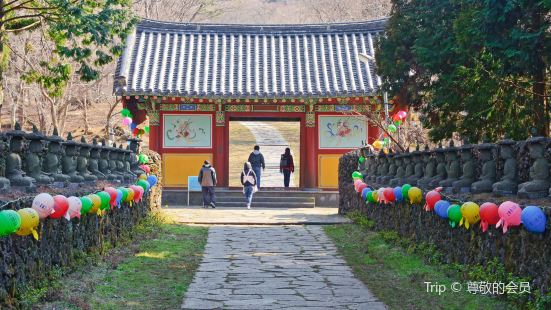 Gwaneumsa Temple
4.4/517 Reviews
Other Places of Worship
2.72km away 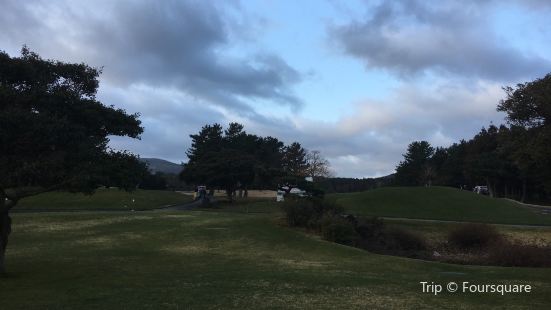 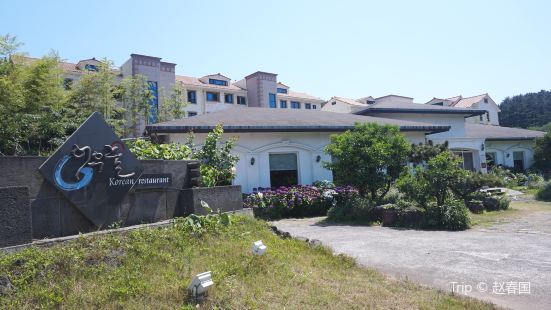 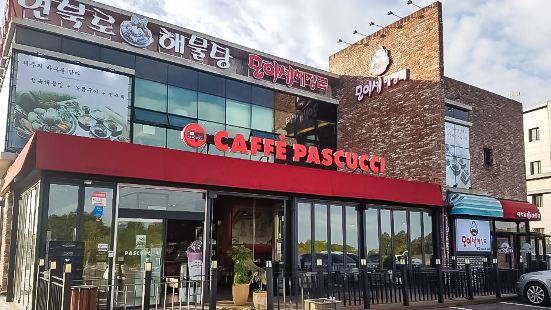 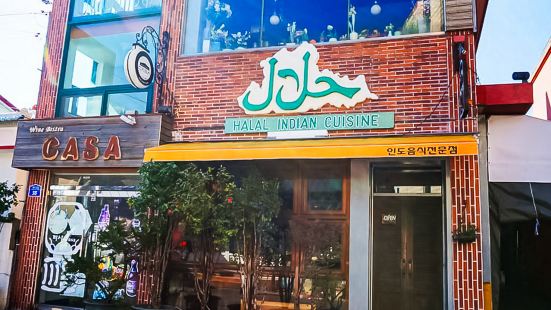 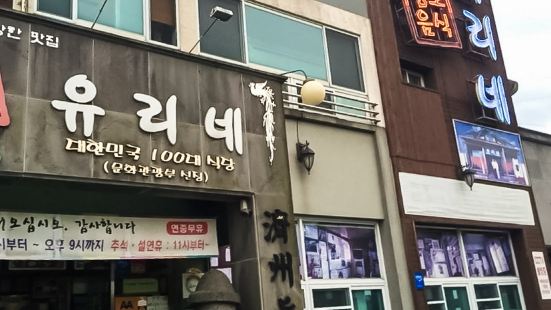 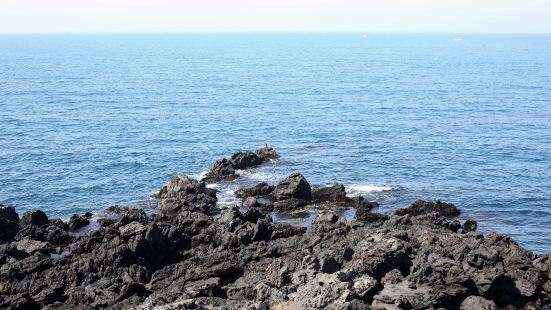 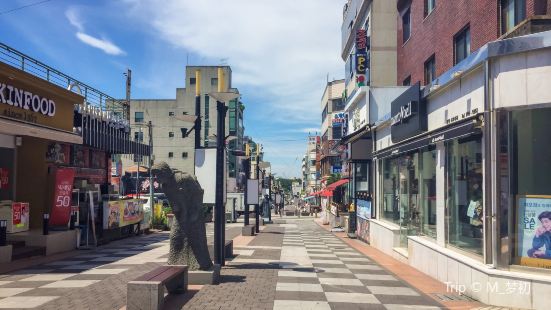 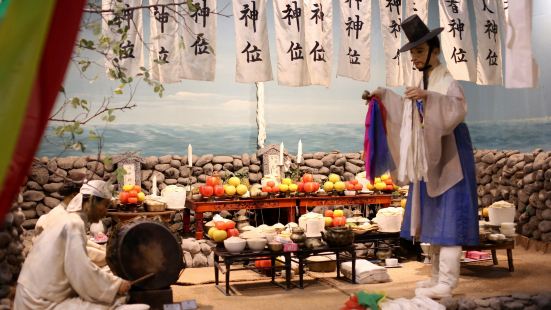