The scenery at the Huang Manzhai Waterfall is beautiful, green trees and fresh, clean air. There are many waterfalls in the mountains, large and small. The main waterfalls include the Huang Manzhai Waterfall, the Milky Way Waterfall and the Sandie Waterfall. The falls are 80 meters wide and more than 50 meters deep. Three streams of water plunge from the cliffs. During periods of heavy rain, the three streams can connected together, creating an even more spectacular scene.
show less 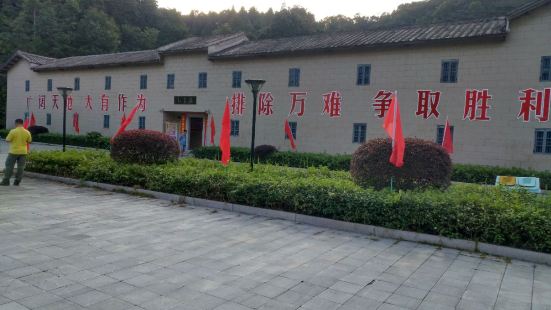 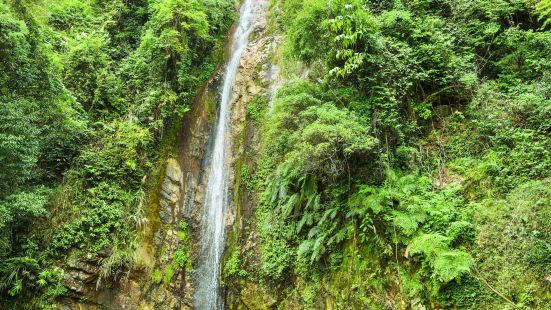 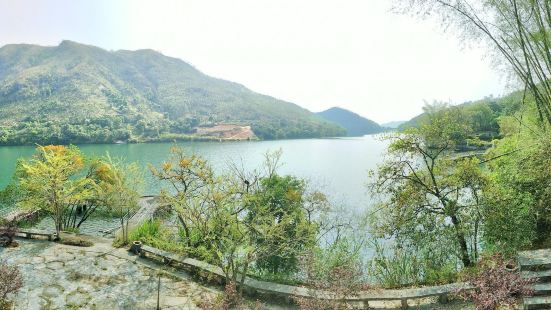 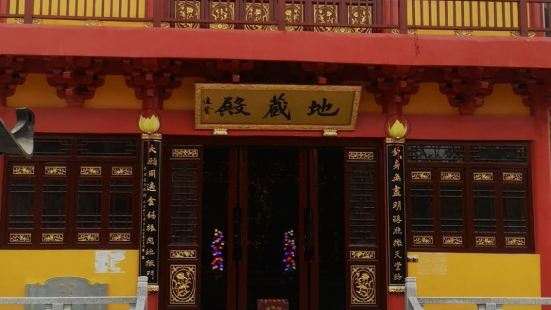 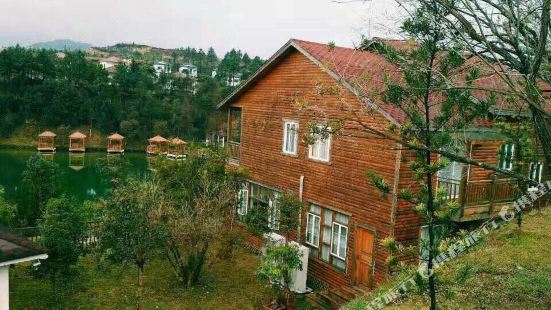 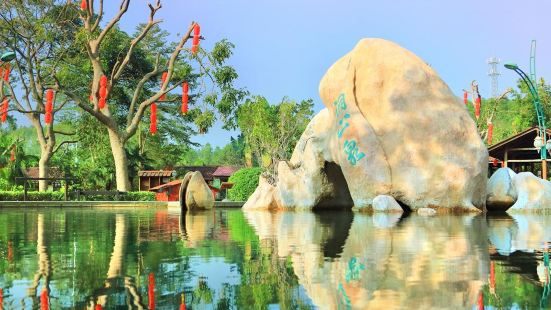 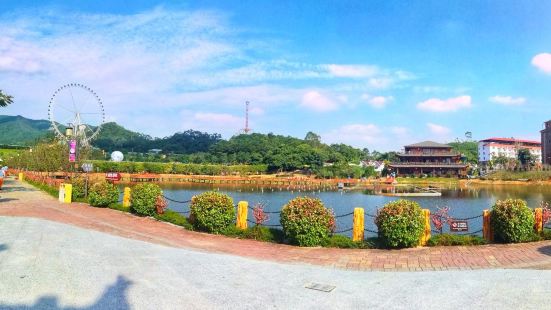