The Wohu Mountain Ski Resort is situated in the beautiful southern mountainous area of Jinan in Quancheng. It is a large tourism ski resort constructed according to special requirements. It is also a large-scale, high-quality tourism ski resort in East China. The ski resort is completely functional, with a primary track for beginners to practice, as well as a medium and high-end trail for skiers, and a snow park for children.
show less 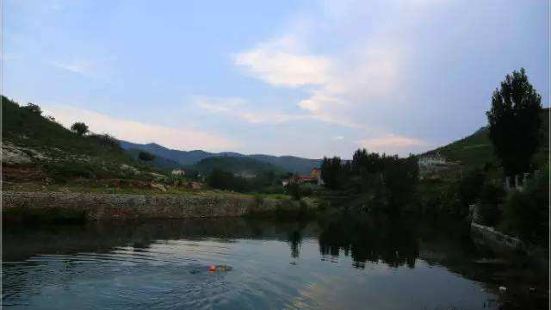 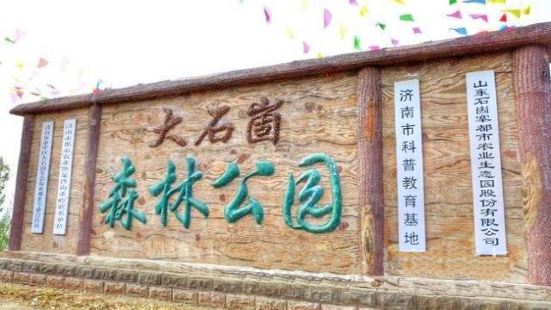 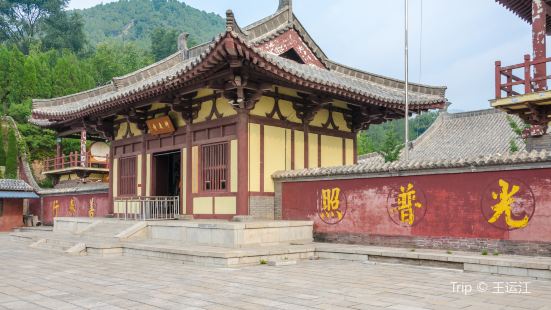 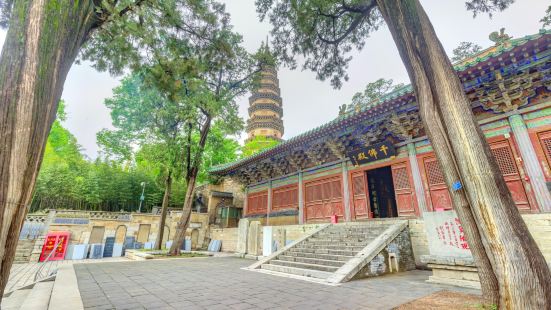 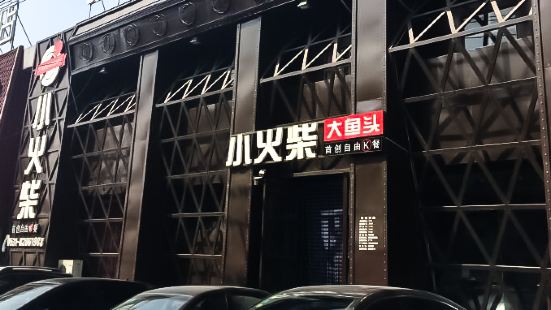 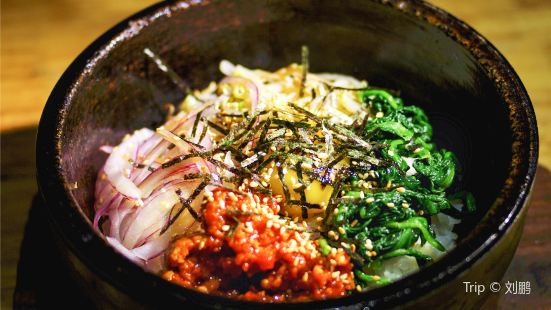 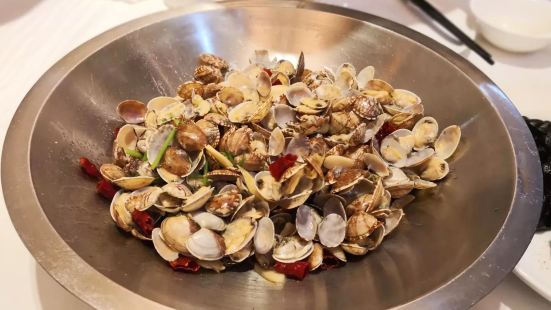 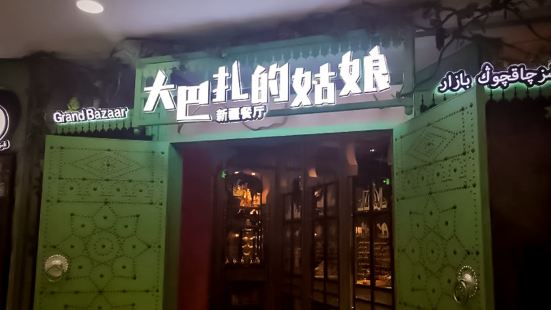 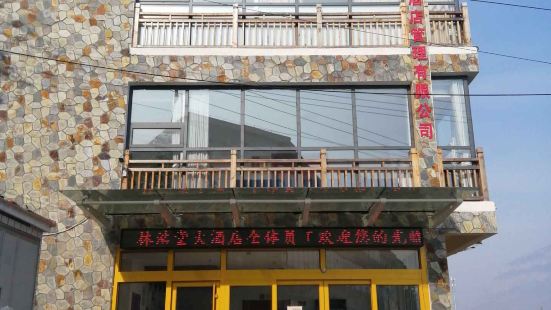 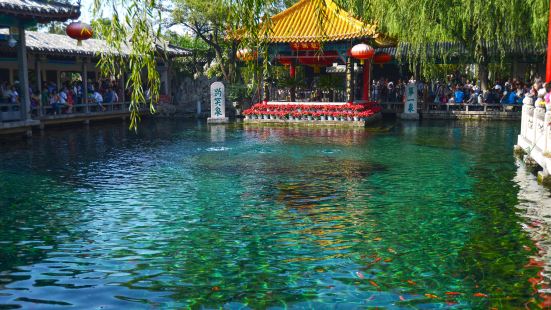 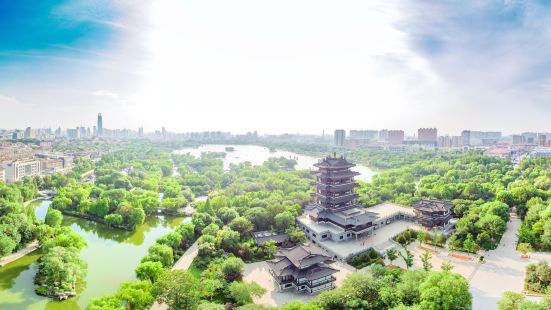 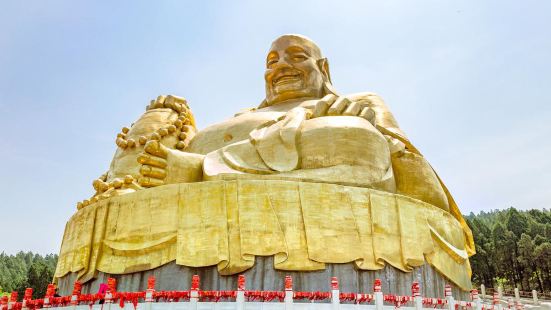