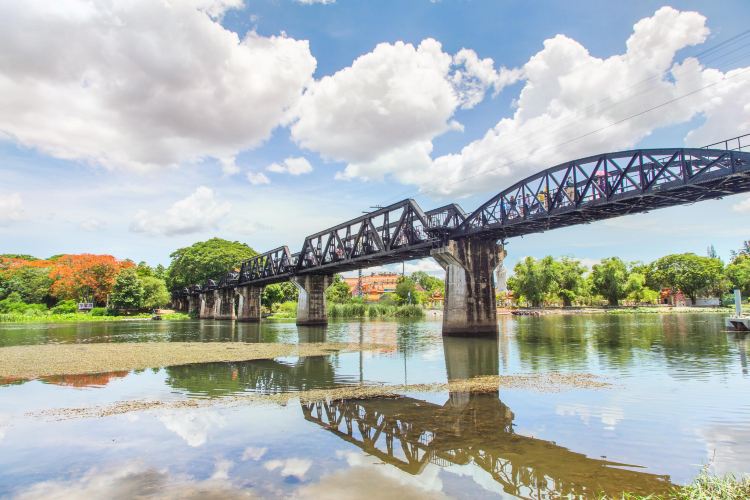 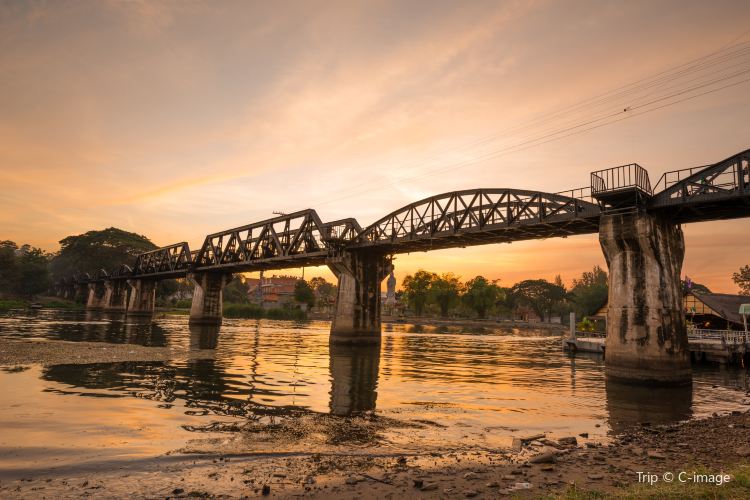 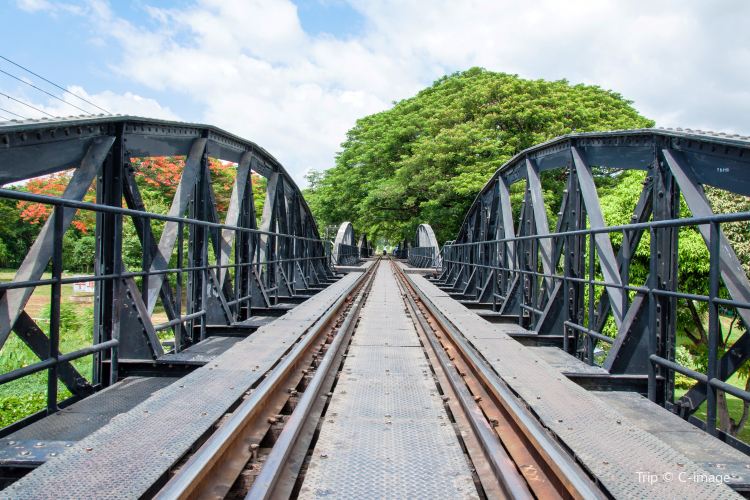 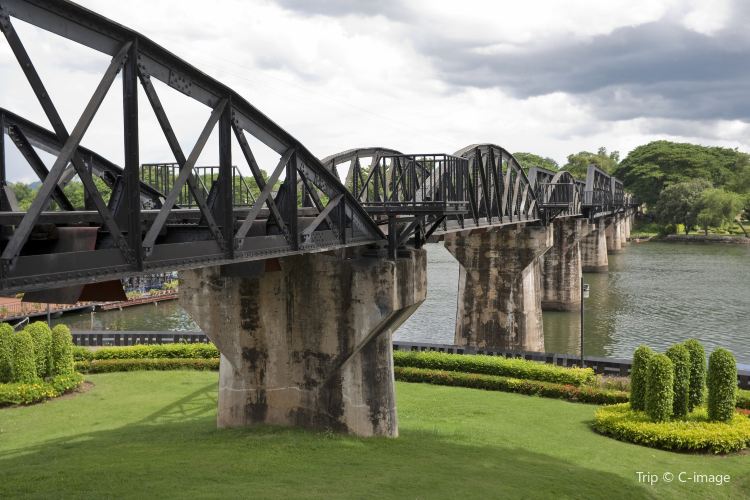 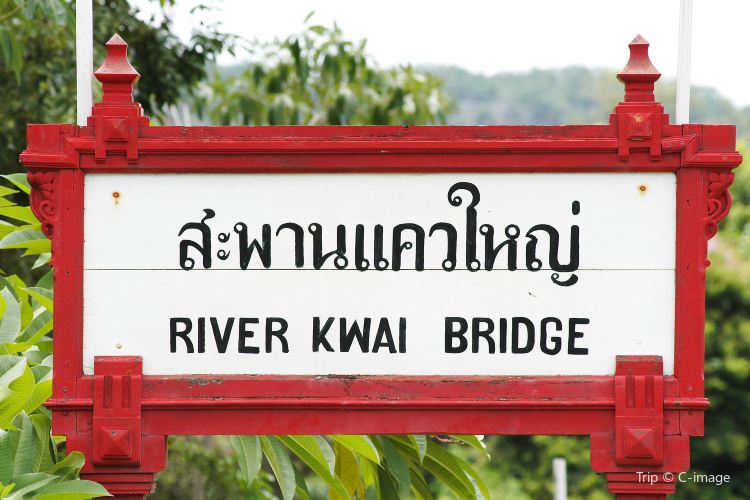 Thailand is the country with the most outbound tourists for Chinese people in recent years, but it is mainly concentrated in Bangkok, Chiang Mai and Phuket. There are few Chinese in Phetchaburi. It is suitable for long stays and is worth a visit.

Post
Visiting one of the top visiting point in Kanchaburi. The River Kwai Bridge also known the (Death Railway in Kanchanaburi Province of Thailand. The bridge is full of historical significance. Thailand never colonised, but certainly occupied It’s a frequently touched upon matter of pride for Thais, and the Thai state, that Thailand has never been fully colonised. Yet, while Thailand may indeed never have been colonised, it has at various times been occupied by foreign powers, including by the Japanese during World War Two. This took the form of the now infamous Death Railway, constructed by the Japanese using the forced labour of hundreds of thousands of civilians from southeast Asia and prisoners of war from the Allies’ forces. When talking about "River Kwai", often people are automatically thinking of (about) the Bridge. However, the river is a life line of Kanchanaburi and its people 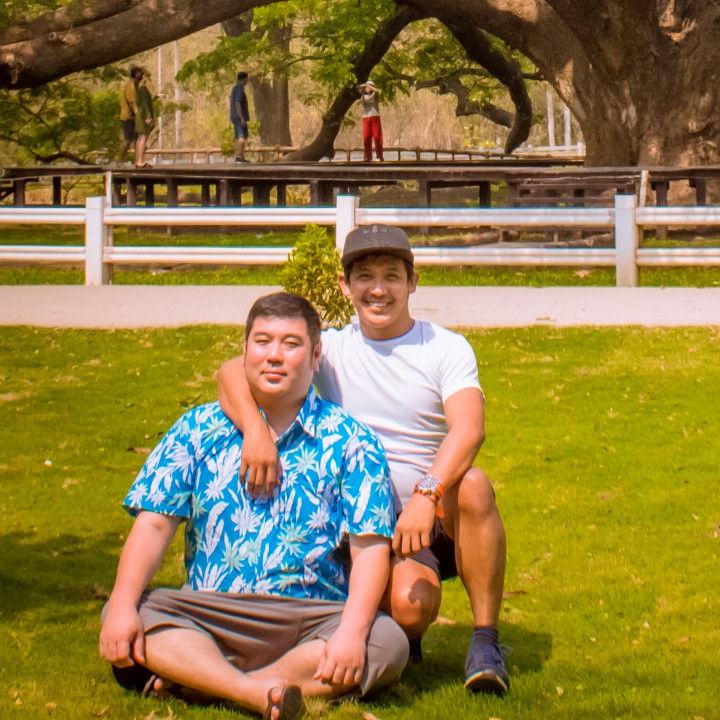 Jediemark Golias
The Bridge over the River Kwai is a railway bridge built on the River Kwai. It is a section of the "Death Railway" and contains a period of history during World War II. The Bridge over the River Kwai was once blown up, and now it has been rebuilt. Walking along the rails on the bridge should pay attention to whether there is a warning from the staff whistling and the whistle of the train. If there is a train passing through the viewing platform that is to stand on both sides of the railway to ensure safety. The scenery on the bridge is good. We walked from one end to the other and there is a Guanyin Temple. It happened to meet the train passing by and witnessed the whole process of the train crossing the bridge. It was very interesting. 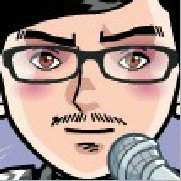 The River Kwai Bridge is located in Kanchanaburi in northwestern Bangkok on the border with Myanmar. The bridge reflects a period of history during the Second World War when the Japanese troops occupied the Thai territory and forced the Allied prisoners to build railways connecting Myanmar and Siam. Countless lives were sacrificed to build the rails, so it is also known as the "death railway." Visitors can stand on this historical bridge at sunset watching the quiet, flowing Kwai River below.
Show More

Bridge Over the River Kwai